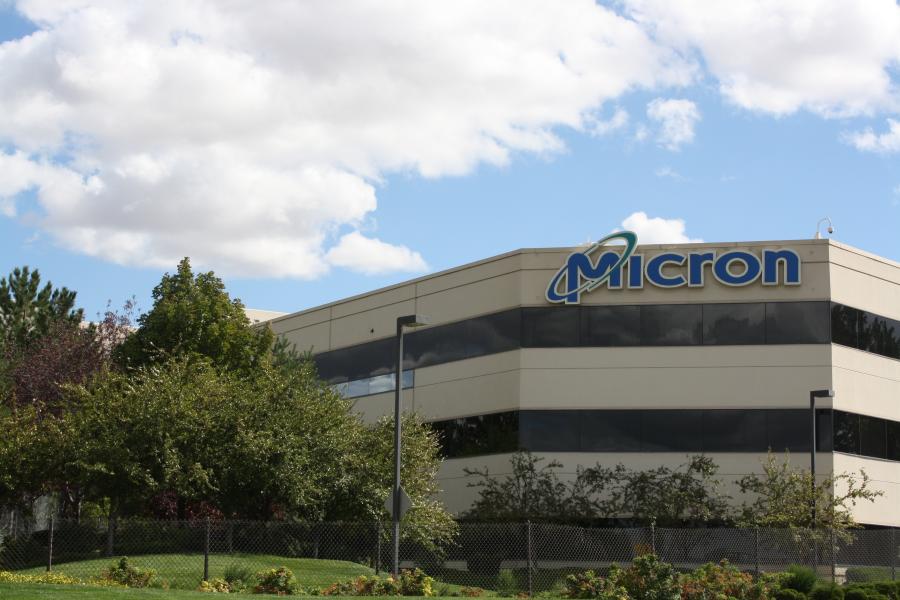 The Boise-based Micron, one of the world’s largest semiconductor companies, is making a $3 billion investment in northern Virginia to expand its manufacturing facility and add 1,100 jobs.

The Boise-based Micron, one of the world's largest semiconductor companies, is making a $3 billion investment in northern Virginia to expand its manufacturing facility and add 1,100 jobs.

Virginia Gov. Ralph Northam said Aug. 29 that Micron Technology's decision to expand its Manassas facility is “one of the largest manufacturing investments in the history of this commonwealth.”

Micron decided to expand its existing facility in Manassas after considering offers from competing domestic and international locations, including Singapore. Micron CEO Sanjay Mehrotra said the success of the existing facility as well as the economic incentives offered by the state and the city of Manassas helped tip the scales in Virginia's favor.

Micron has invested heavily in its Boise campus in recent years, particularly to expand its fabrication capacity. It also is working on a new office building, as well as new employee gyms and cafeterias. Altogether, the cost of the new construction and remodeling in Boise amounts to “tens of millions” of dollars, Robert Manetta, a Micron spokesman, told Idaho Business Review in May.

The global microchip and nanotechnology research and manufacturing company has approximately 30,000 employees on many different continents. The Boise campus, where the company got its start, is its research and technology headquarters, as well as its corporate base. Its decision on the northern Virginia site comes as that area continues to court tech giant Amazon as it seeks a location for a $5 billion second headquarters that could employ as many as 50,000.

Stephen Moret, CEO of the state's economic development authority, said winning the battle for Micron provides the state a measure of momentum as it competes with 19 other jurisdictions for Amazon, though he also cautioned against reading too much into how any specific factor might be weighed by Amazon.

“Any time a top-flight company goes through a competitive site selection process …. to win that competition is a major signal to corporate America and executives around the world,” Moret said.

The incentives include a planned $70 million grant from the state, and a series of tax breaks offered by Manassas, a city about 40 miles west of the nation's capital that was eager to keep the company that serves as its largest employer and taxpayer.

The $70 million in state funds will require approval from the General Assembly. Moret said the grant is too large for the administration to fund it out of the discretionary funds available to the governor through the Commonwealth Opportunity Fund.

While 1,100 jobs is a significant number, the $3 billion investment by Micron is what elevates it as one of Virginia's economic development deals. Micron's plans include an expansion of its high-tech “clean room” for manufacture of semiconductors and memory storage units that primarily will be used in automotive and industrial contexts.

Approximately 1,200 people currently work at the Manassas plant. Mehrotra said the plant employs a combination of engineers with four-year degrees and technicians who have a scientific bent but whose post-secondary education comes through community colleges.