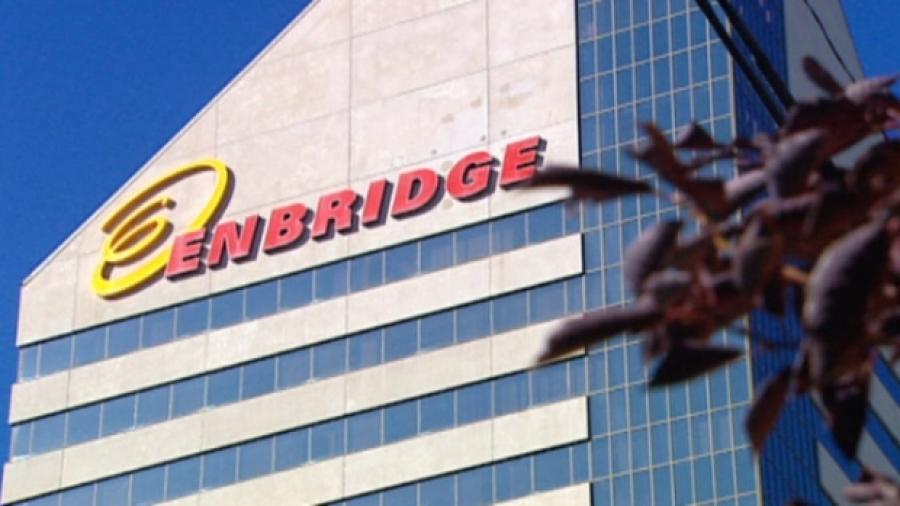 MINNEAPOLIS (AP) Minnesota regulators are getting ready to open a series of 22 public meetings on an oil pipeline project that opponents have dubbed the next Dakota Access pipeline struggle.

Enbridge Energy is seeking approval to replace its aging Line 3 pipeline across northern Minnesota. The meetings along the proposed route are meant to give the public a chance to comment on the draft environmental review for the project, which was released in May. A final decision from Minnesota isn't expected until next year.

A look at some of the key issues:

Calgary, Alberta-based Enbridge built Line 3 in the 1960s to carry Canadian crude to its terminal in Superior, Wisc. It runs from Hardisty, Alberta, to Enbridge's terminal in Clearbrook in northwestern Minnesota, to Superior. Most of the U.S. portion of the route is in Minnesota, though it also clips a corner of North Dakota. Enbridge proposed the $7.5 billion replacement project because the deteriorating pipeline is now restricted to 390,000 barrels per day. The replacement would restore the original capacity of 760,000 barrels per day.

The company said the existing Line 3 is in an already crowded corridor. It said the best way to replace it is to follow the existing path as far as Clearbrook, then take a new more southerly route to Superior. The draft review looks at the proposed route as well as four alternative paths but does not recommend one over the other.

A leading opponent is Winona LaDuke, executive director of Honor the Earth, based on the White Earth Reservation. LaDuke depicts Line 3 as the next Dakota Access fight, and there are parallels in the ways that Native American concerns have fueled the opposition to both projects. The Standing Rock Sioux tribe considers Dakota Access a threat to its water supply. That pipeline began shipping oil for customers recently.

Protests over Line 3 have been on a much smaller scale than the protests over Dakota Access, which brought thousands of people to North Dakota and resulted in 761 arrests.

The Arguments for Line 3

Enbridge says Line 3 is a vital link in its system, and the replacement would help it continue to meet the demand for Canadian oil from refineries in Minnesota, Wisconsin and elsewhere. The project is already fully approved in Canada and Wisconsin. Permits are pending in North Dakota.

Line 3's supporters include the Jobs for Minnesotans coalition of business and labor groups, which tout the more than 1,500 construction and related jobs it would bring to the state, and the tax benefits.

The Meetings and Next Steps

The Minnesota Department of Commerce hosted public meetings that began June 6 in Bagley and Grand Rapids and finish June 22 in Gully and Bemidji. Regulators will consider meeting testimony and written comments in shaping the final version of the environmental impact statement. That will be followed by more hearings in September and October.

The Minnesota Public Utilities Commission will then decide whether to grant the certificate of need and route permit for the project. The commission is expected to hold hearings on those questions in November and make a final decision next April.