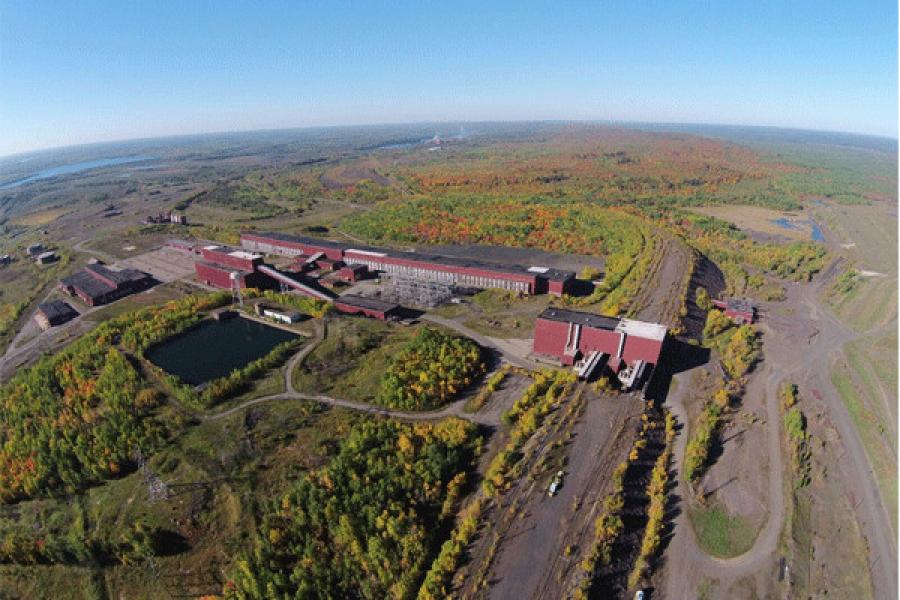 “It's a major milestone for the project,' Brad Moore, PolyMet Mining Corp.'s executive vice president of environmental and governmental affairs, told The Associated Press. “We've been through over 10 years of environmental review and permitting to get to this point.'

PolyMet would be the first copper-nickel mine in Minnesota, with supporters touting the hundreds of jobs it would create. Environmentalists have warned the mining could leach sulfuric acid and other toxic chemicals into a watershed that leads to Lake Superior. The draft permit is one of their last chances to block or change the project.

The draft “permit to mine” requires PolyMet to provide considerable financial assurances to protect taxpayers if the company goes bankrupt from having to cover the costs of closing and cleaning up the mine. It also includes a wetland replacement plan.

The public comment period runs through March 6, with public meetings Feb. 7 in Aurora and Feb. 8 in Duluth — both likely to be packed with supporters and opponents. The meetings will cover both the permit to mine, which needs approval from the Department of Natural Resources, and air and water permits that PolyMet will need from the Minnesota Pollution Control Agency.

The company has promised it can mine without harming the environment.

“This critical permit decision will have impacts for centuries,' Kathryn Hoffman, CEO of the Minnesota Center for Environmental Advocacy, said in a statement. “PolyMet has made lofty promises to treat polluted water for hundreds of years, prevent taxpayers from being stuck with a $1 billion cleanup bill, and to meet or exceed industry best practices. Will PolyMet meet their promises to Minnesotans or will they break them? Our team of scientists, engineers, lawyers, and water quality experts will find out.'

Under the financial assurances package, Canada-based PolyMet will have to provide about $588 million for the year the mine begins operating. That figure would be adjusted annually. The DNR projects PolyMet will need to put up just over $1 billion in assurances by the mine's 11th year of operation, with the need declining to a $580 million trust fund by the time the mine closes after 20 years to cover wastewater treatment costs, potentially indefinitely.

Anglo-Swiss commodities giant Glencore PLC owns close to a third of PolyMet and has been its leading financier.

DNR Commissioner Tom Landwehr said PolyMet has met all the legal requirements but declined to speculate on how long it might take for the company to get a green light to start mining.

Landwehr noted in a conference call with reporters that the U.S. Army Corps of Engineers hasn't yet approved the project's federal wetlands permit, the U.S. Forest Service still needs to execute a land swap with the company that environmentalists have challenged in court, and the MPCA will make its own decisions on the permits it controls. He said the comment process will provide an opportunity for the public to raise any issues his agency has failed to consider.

Opponents to this project — and a proposed Twin Metals mine near Ely — argue the vast untapped reserves of copper, nickel and precious metals under northeastern Minnesota are bound up in sulfide minerals that can leach sulfuric acid and other toxic chemicals when exposed to air and water.

Democratic Gov. Mark Dayton threw his support behind PolyMet in October but has opposed Twin Metals because of the risk to the nearby Boundary Waters Canoe Area Wilderness.