Minnich Manufacturing Celebrates 50 Years of Commitment to the Industry 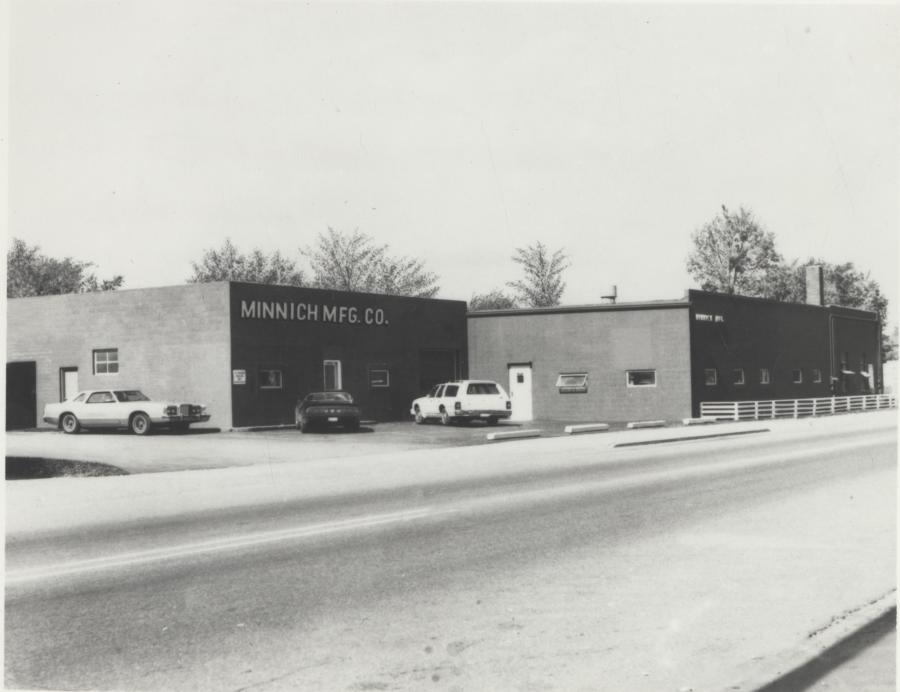 “We're proud to celebrate 50 years of commitment to the industry,” said Jim Minnich, company owner and Roger's son. “My father founded this company on dedication to providing the highest-quality products and service that was second to none. As we continue to grow and evolve, we will always stay true to those roots.”

Following is a timeline of the milestones in Minnich's rich 50-year history:

Minnich Manufacturing is born. Roger Minnich makes the decision to step out on his own after spending time as vice president of sales at Maginniss High Cycle Vibrators.

Roger and two employees begin building vibrators in a gas station with a detached, three-bay garage. At the shop on N. Main Street in Mansfield, Ohio, Roger begins his journey to convert concrete paving machines from high-cycle vibrators to hydraulic vibrators.

Minnich provides a complete package that powers the entire system, including vibrators/hydraulic pumps and Ford engines. He finds a demand for this conversion and travels the U.S. converting machines to the new system — a job that usually takes about three days. He builds relationships with many major paving contractors across the country.

Roger builds his first concrete dowel pin drill at the request of a contractor. The company goes on to develop a full lineup of on-grade, on-slab, machine-mounted and utility drills, with complete drill customization capabilities to meet exact customer needs.

Minnich moves to its current manufacturing facility. The building adds 14,000 sq. ft. to the Minnich operation, allowing for future expansion.