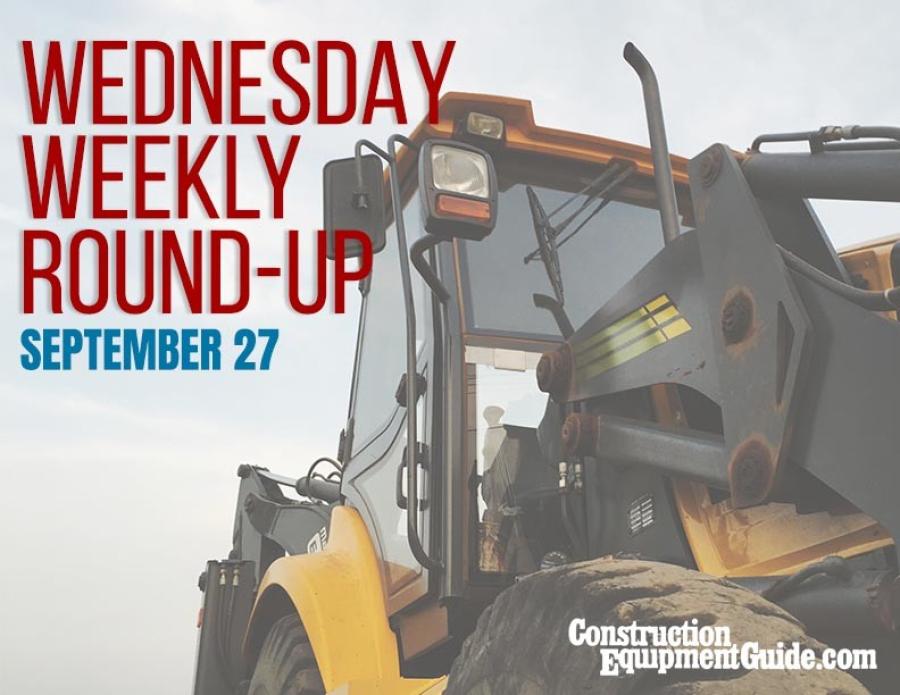 Forty-five hundred years ago, Pharaoh Khufus 481 ft. tall pyramid was built and now forty five hundred years later, archaeologists are learning how exactly the Egyptians moved nearly 2.5 ton blocks of limestone 500 miles to the site of the pyramid. They have recently discovered ancient boats and waterworks systems that workers used to move equipment to build the pyramid.

An explosion at a Tennessee plant caused by a hydrogen chemical briefly shut down a busy section of the interstate and people had orders to take shelter nearby. The explosion happened in Charleston which is 30 miles northeast of Chattanooga. The explosion stopped traffic both ways on the interstate for over an hour.

The new Caterpillar CEO, Jim Umpleby has been hard at work making big changes in the company since he took over in January. Caterpillar has been working to reduce the costs company-wide and recent projects have shown that. It has also been reported that the equipment giant could see an influx in prospects in years to come.

We Get It. There's A Trade Shortage. But Why? And What Now?

There is a shortage of trade workers and everyone is talking about it. Everything from residential contractors to commercial companies are looking for skilled workers. A lot of companies are hiring workers that are “willing to learn.” People might think that there are a lot of jobs open because millennials are lazy, but that is actually not the case.

An architecture firm in London is investigating how they can use sustainable timber to reduce carbon emissions. In the UK, buildings put off about 45 percent of the country's carbon emissions. To do their part in reducing these carbon emissions, Waugh Thistleton built a 10-story, 17,000-sq. foot building made of cross laminated timber. It is the largest project of CTL in the world.