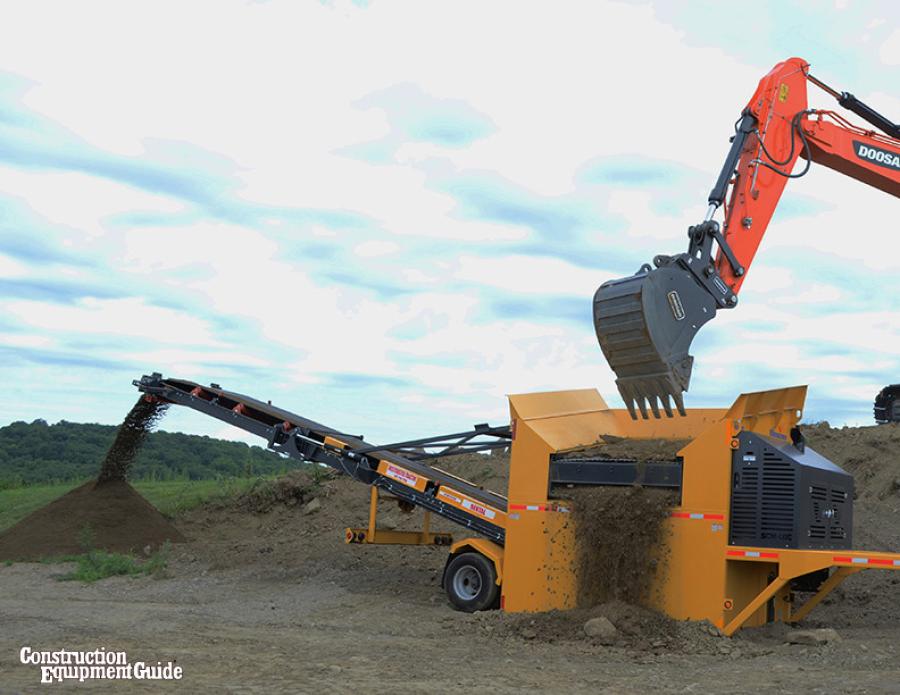 Six Flags Great Adventure has partnered with KDC Solar to make their New Jersey property the world's first solar-powered theme park. The 23.5 megawatt solar project will begin by March 2018 and the solar facility will be fully operational by the end of 2019. Not only will this cut down on the use of fossil fuels, but KDC Solar will use more than 99,000 hours of union labor to construct the project.

Children's Of Alabama Campus To See Expansion In Birmingham

Construction is set to begin on a new office building and parking facility at the Children's of Alabama campus in Birmingham on Fourth Avenue South. The Board of Trustees approved the 12-story parking deck and 115,000 square foot office building. The project is estimated to cost $54 million for construction. Totaling more than two million square feet makes it the third largest pediatric medical facility in the country. In 2016 alone, there were more than 676,000 outpatient visits and more than 15,000 inpatient admissions.

Utah officials are studying the possibility of hosting another Winter Olympics. They say they would rather host 2030, but can be ready by 2026, if necessary. Denver, Colorado, and Reno, Nevada, have both expressed interest for the U.S.; and internationally, Sion, Switzerland; Calgary, Canada; and Sapporo, Japan have expressed interest. Salt Lake City's pitch is that they would be able to host the Winter Olympics for less money than other cities because of existing facilities. Some of the venues need revamping, but they wouldn't need to build anything new, but is still likely to cost between one-point-two and one-point-six-billion-dollars.

The foundation for the Theodore Roosevelt Presidential Library and construction is set to begin next year on the estimated $100 million facility in western North Dakota. The library will honor the man who served as president from 1901-1909. Roosevelt was born in New York City but has a ranch in the Badlands of North Dakota. 2019 marks the 100-year anniversary of the former president's death.

Savannah Moves Ahead With Plans For New 9,000-Seat Arena

The Savannah City Council approved a two-point-eight-million dollar contract for a 9,000-seat arena. The arena is expected to take about 38 months to design and construct. The arena site will be located west of the city's historic district on city property. The plans call for 15 luxury suites and 400 club seats. City officials are still deciding on what to do with the Civic Center once the arena is completed.