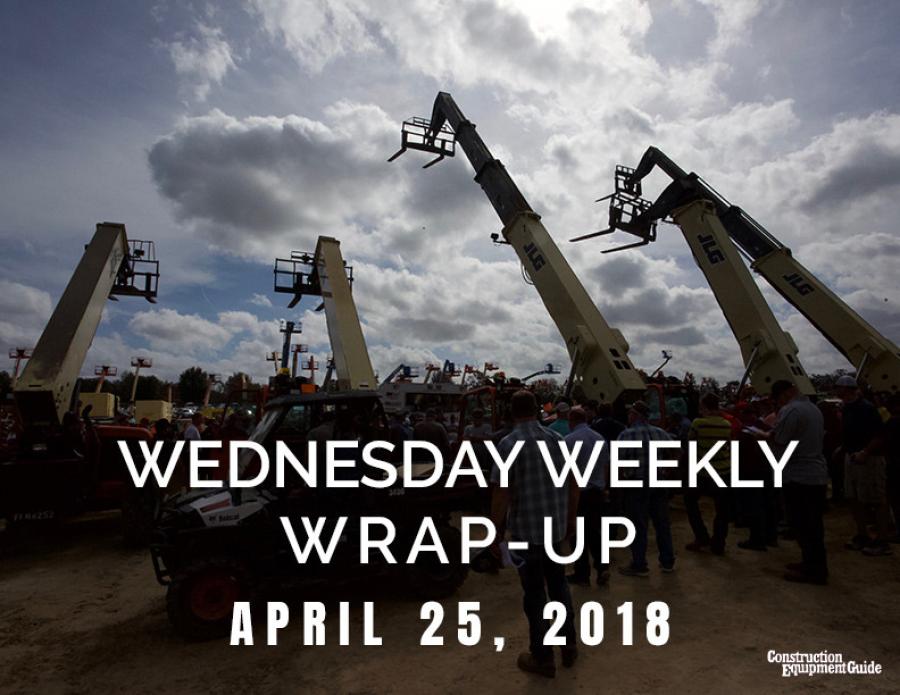 Google Begins Work On $600M Data Center In Alabama
Crews recently broke ground on the construction of Google's latest data center in Bridgeport, Alabama. Officials expect the $600 million project to create up to 100 jobs in Jackson County. Plans for the project were first formally announced in June 2015. Google chose the location in Jackson County because it provided both an existing energy infrastructure and land that was ready to be built on. When complete, the facility will be the state's first large-scale data center.

Make Room For Millennials At The Jobsite
Construction has been considered one of the most reluctant industries to embrace technology. However, this mindset is beginning to change as construction companies innovate new technological advances and ways to change the views of those working at the jobsite. A younger generation, otherwise known as millennials, has grown up with apps and solutions to solve just about any problem that arises. Some of the emerging technology that millennials are comfortable with include Drones, Artificial Intelligence, Virtual Reality, Smartphone Apps, Tablets, and finally Wearables.

Billion-Dollar Freeway In Iowa Progresses
Construction teams in Iowa continue making progress on an immense divided freeway that is intended to separate through traffic on I-80 and motorists traveling on I-29 destined for Council Bluffs. The project is currently creating temporary I-80 express lanes and I-80/I-29 local lanes, which are designed to keep motorists moving during lane closures, maintenance, and other anticipated interruptions. The plan is to complete segments 1 through 4 by 2024.

Excavator Blamed For Island-Wide Blackout In Puerto Rico
An island-wide blackout hit Puerto Rico on April 18 as the U.S. territory struggles to continue repairing its increasingly unstable power grid nearly seven months after Hurricane Maria hit in September of 2017. Officials have said that an excavator accidentally downed a transmission line, causing the blackout. According to the Power Authority, it could take 24 to 36 hours to fully restore power to more than 1.4 million outraged customers across the island. Frustrations of citizens continue to rise with the state of Puerto Rico's Electric Power Authority. This new blackout occurred as Puerto Rican legislators subsequently debate a bill that would privatize the island's power company, which is currently $14 billion in debt.

College Building New Facility For Training Skilled Workers
Ground has been broken for a new manufacturing technologies training facility at an upstate New York community college. Officials say the $14.5 million facility will enable the two-year school to double its enrollment in the Advanced Manufacturing Technology degree program as well as support the demand for skilled employees in the Albany area. The program trains machinists, toolmakers, and computer programmers, and is the only community college training program of its kind within 125 miles.