Close to 3,300 equipment items and trucks were sold in the auction, including more than 65 excavators, 30-plus loader backhoes, 25 skid steers, 10-plus dozers and more. All items were sold without minimum bids or reserve prices. CEG 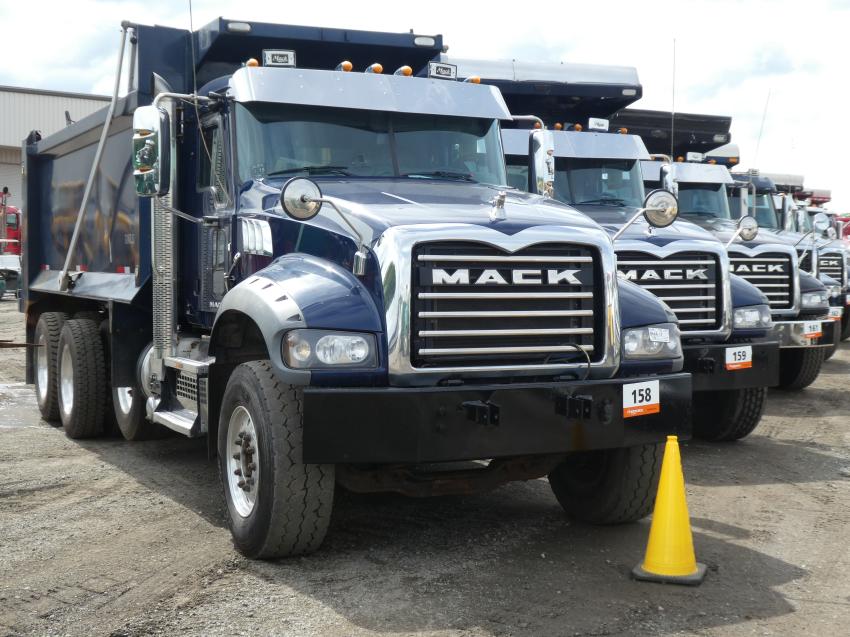 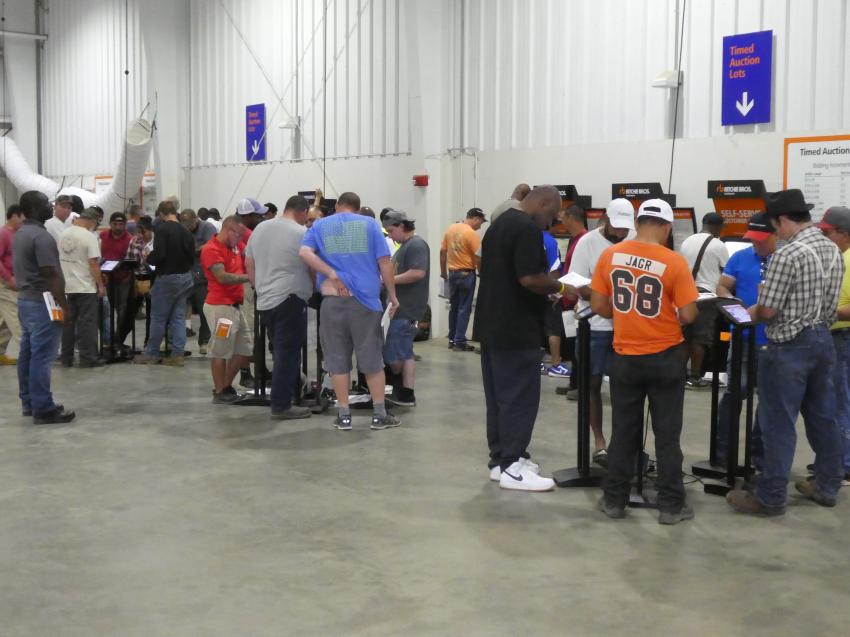 The timed auction lot kiosks were full of bidders. 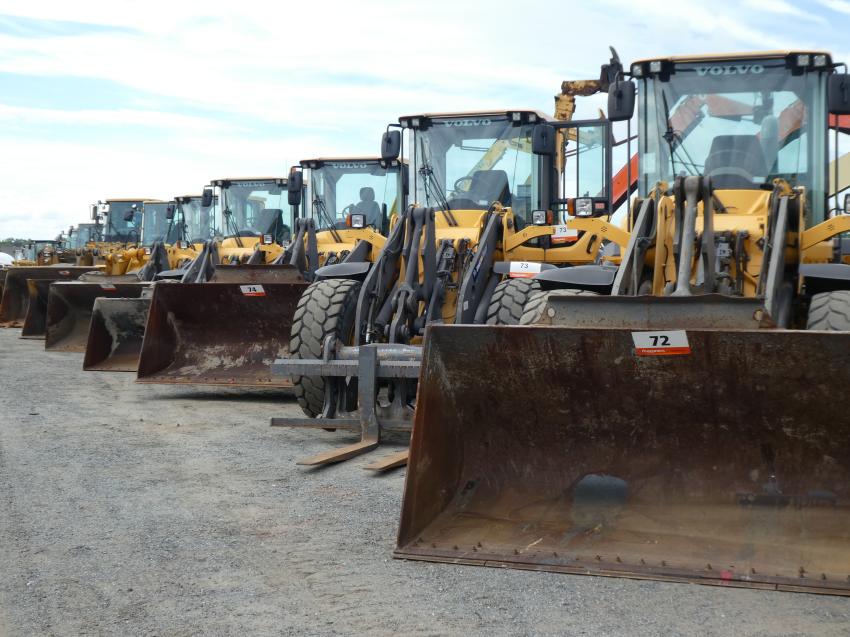 With bidders from 52 countries, approximately 85 percent of the equipment in the auction was sold to out-of-state buyers. 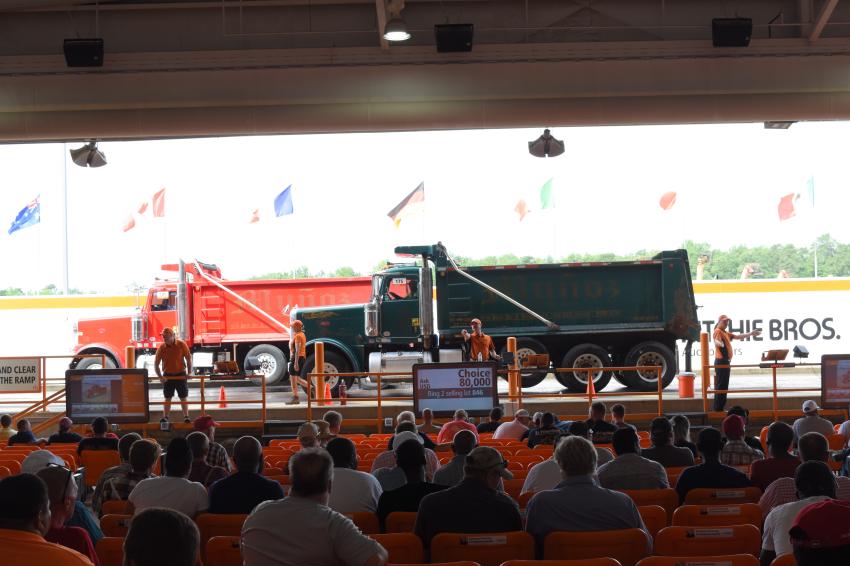 Close to 3,300 equipment items and trucks were sold in the auction. 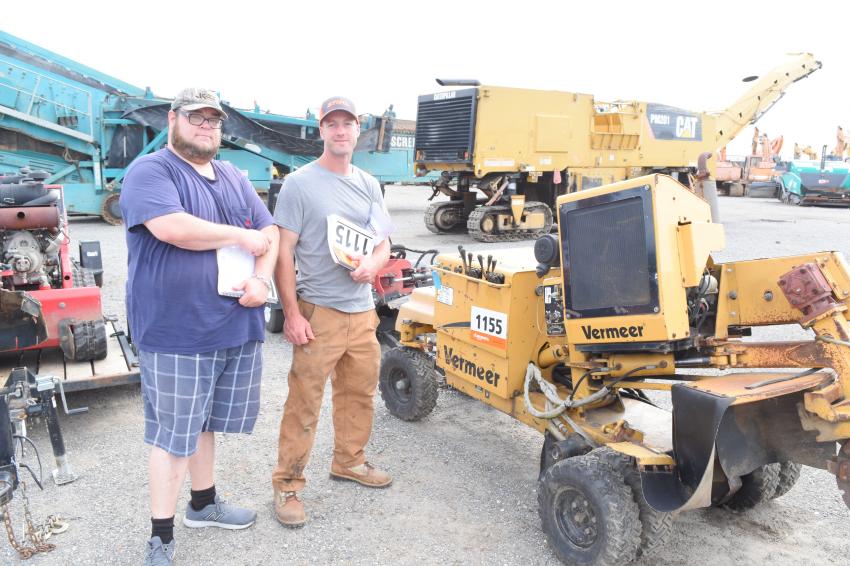 Rusty Fox (L) and Edgar Jones, both of My Three Sons Landscaping, Media, Pa., are looking to purchase a few machines to help grow the business. 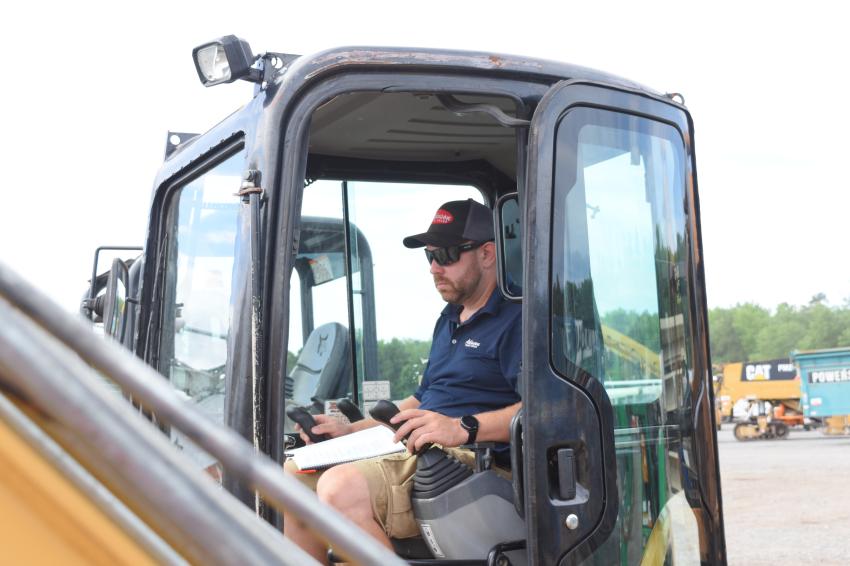 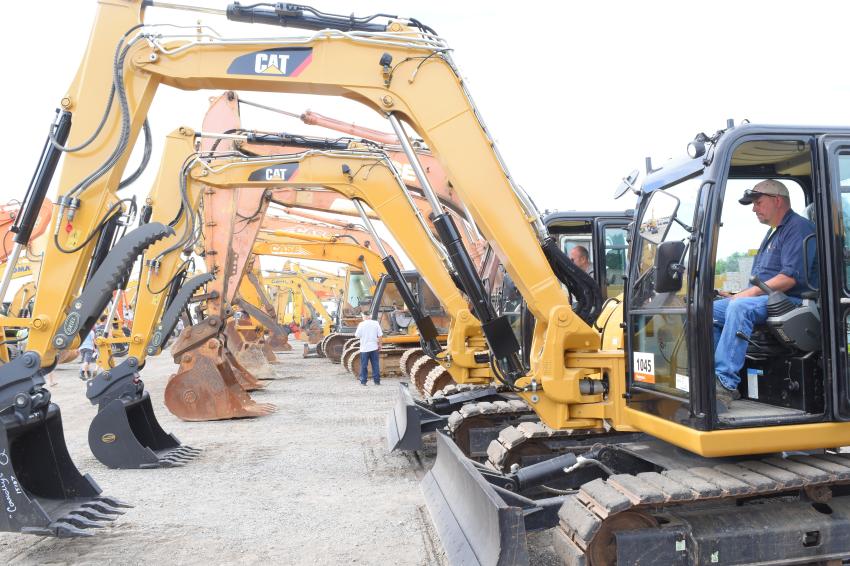 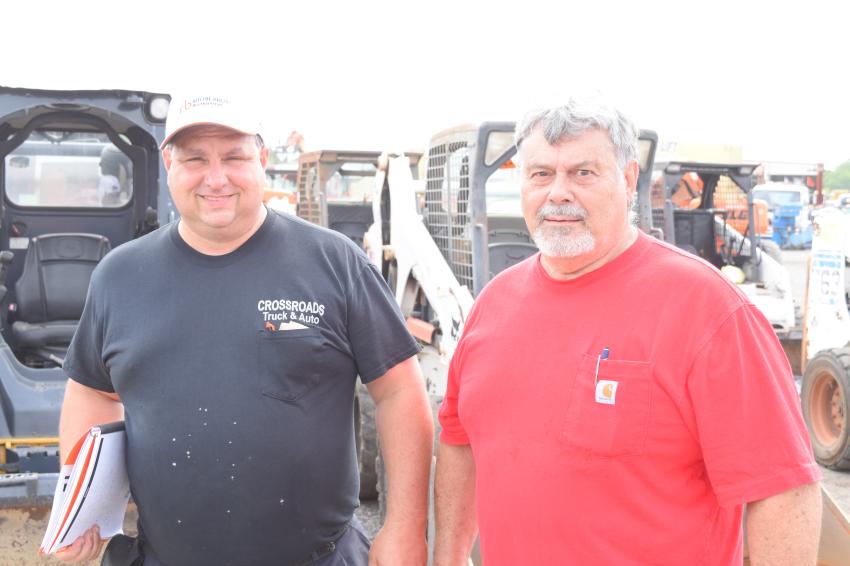 Brian DiMaggio (L), owner of Cross Roads Truck & Auto in Westminster, Md., and Dan Bleclic, assistant, are ready to add to their equipment fleet during the Ritchie sale. 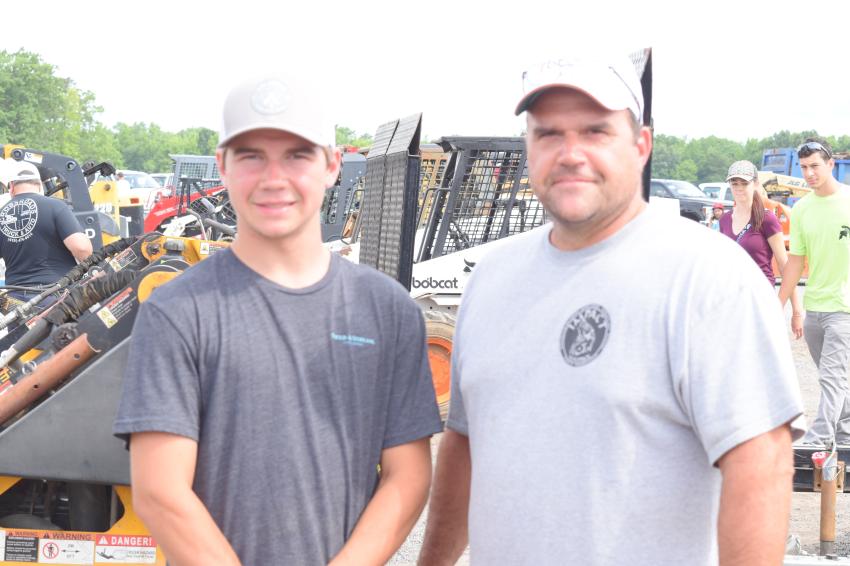 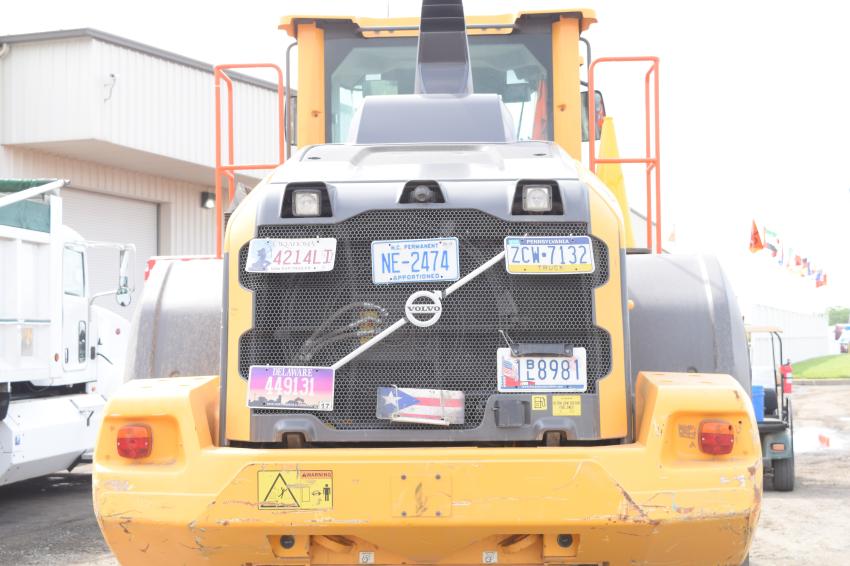 This wheel loader has travelled around some, but is still in great condition. 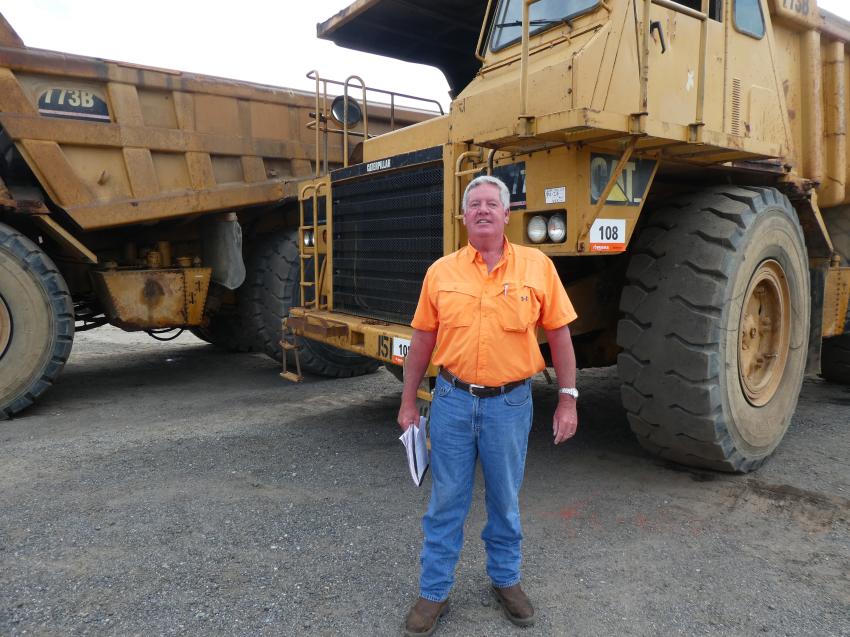 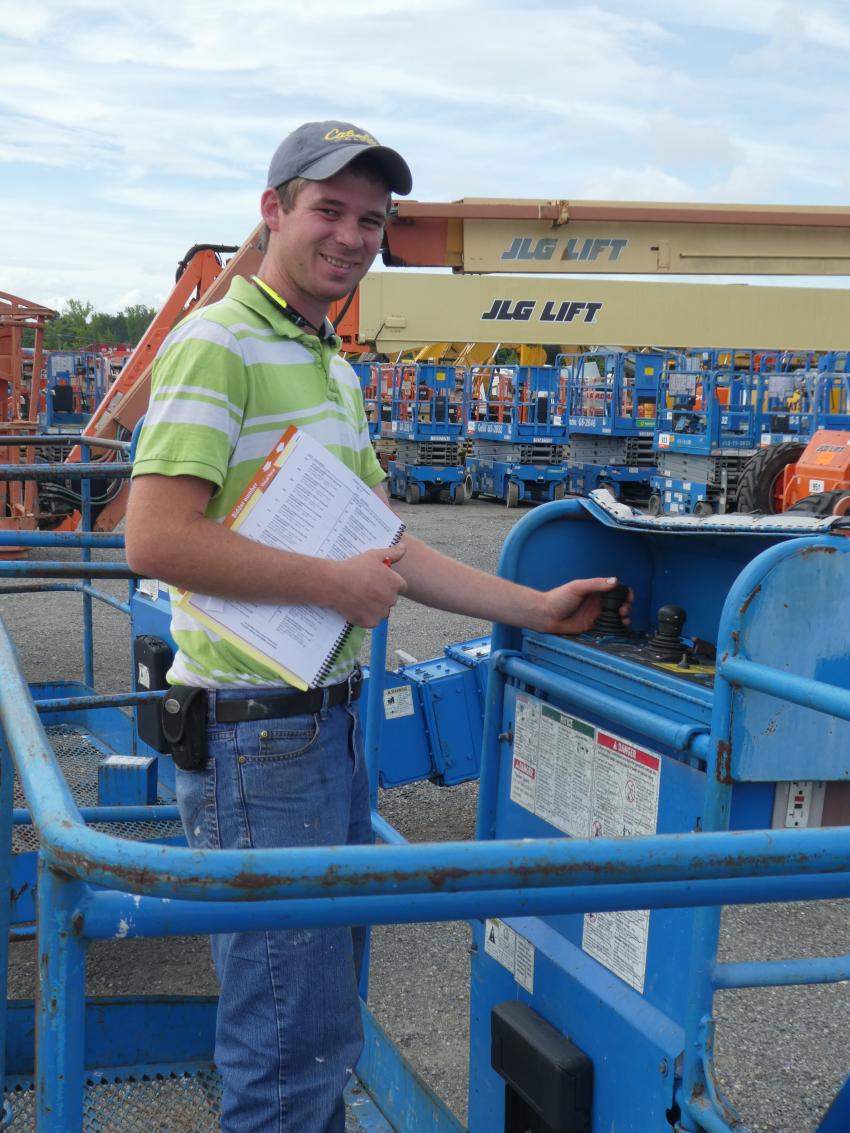 Jerry Bange of Ephrata, Pa., looks over a Genie manlift. 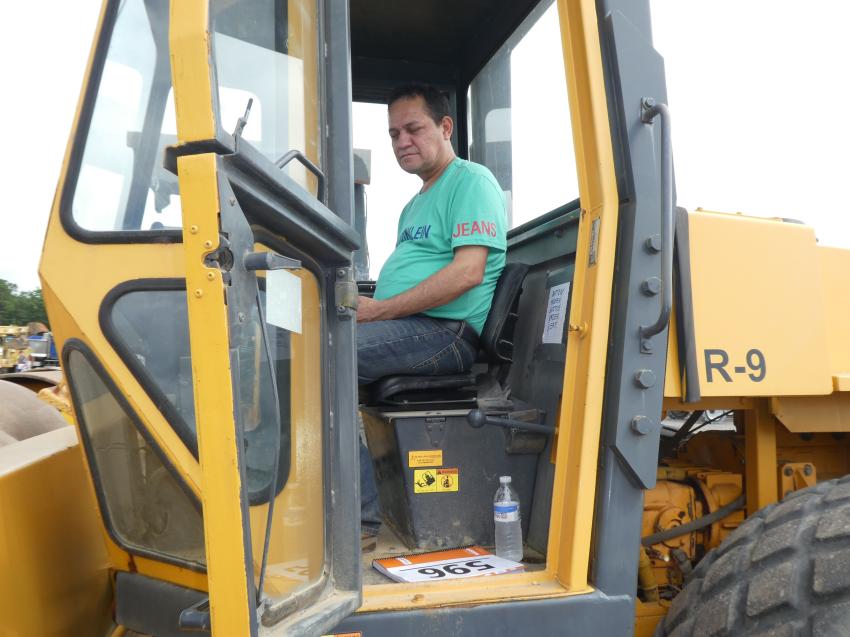 Angel Arteaga from Mexico works the controls on a Dynapac roller.