Like the similar Atlantic Coast Pipeline, the Mountain Valley Pipeline would carry gas from the Marcellus and Utica shale deposits to United States markets. 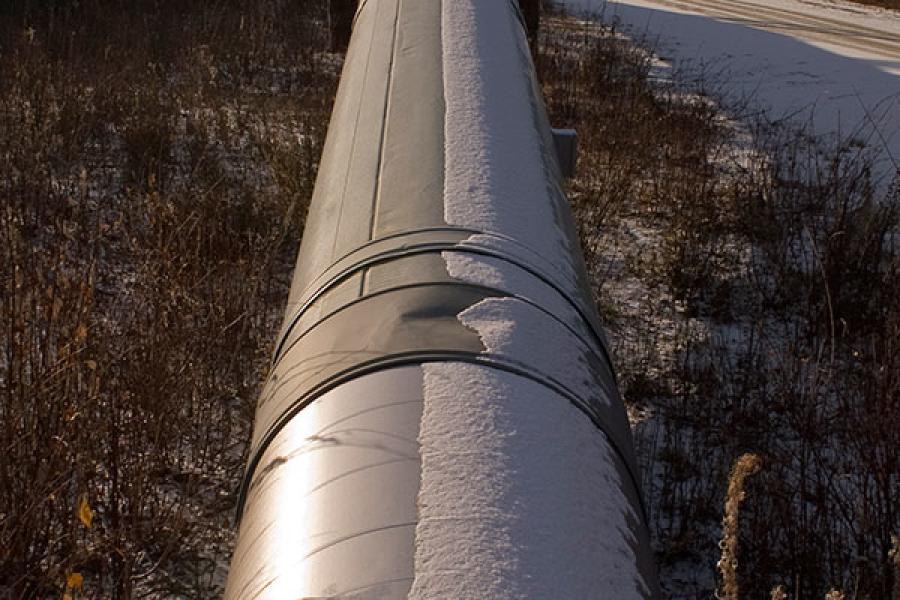 RICHMOND, Va. (AP) Federal regulators said a proposed pipeline that would carry fracked natural gas for 300 mi. across West Virginia and Virginia would have “significant” impacts on forests. But they said other adverse effects would be limited.

The final environmental impact statement of the Federal Energy Regulatory Commission (FERC) is largely favorable for developers of the $3.5 billion Mountain Valley Pipeline, despite strenuous opposition from environmental groups and many landowners along its path.

Like the similar Atlantic Coast Pipeline, which has been proposed by different developers, the Mountain Valley Pipeline would carry gas from the Marcellus and Utica shale deposits to United States markets. The companies said the pipelines will deliver cheap and abundant energy that is cleaner than coal, and they've promised billions of dollars in economic benefits.

But opponents said the projects will infringe on landowners' property rights, damage pristine areas and commit the region to fossil fuels just when global warming makes it essential to invest in renewable energy instead.