National Lab Announces $13B in Plans 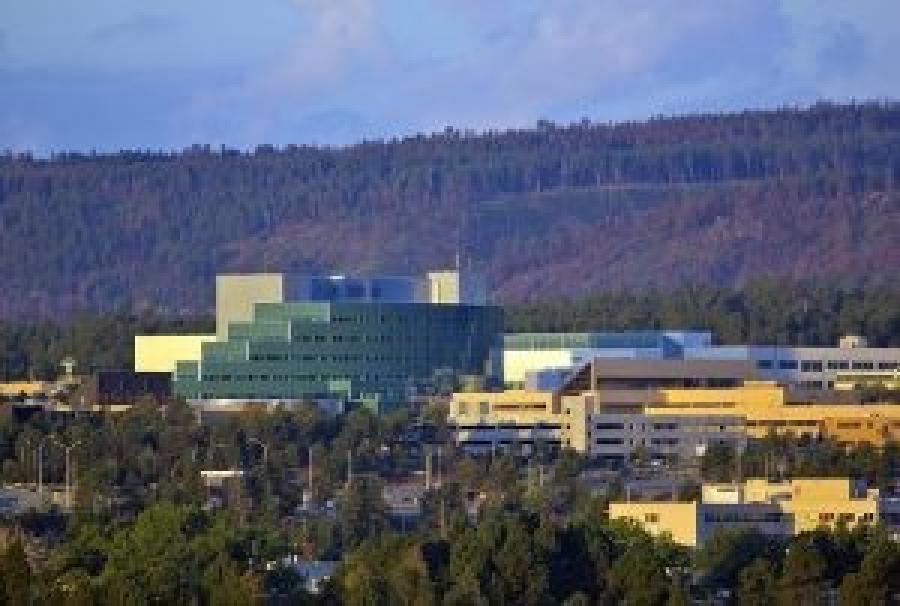 LOS ALAMOS, N.M. (AP) Officials at Los Alamos National Laboratory have plans for $13 billion worth of construction projects over the next decade at the northern New Mexico complex as it prepares to ramp up production of plutonium cores for the nation's nuclear weapons arsenal.

They outlined their plans at a recent meeting attended by hundreds of representatives of construction firms from around the country.

Beyond the new infrastructure related to plutonium assignment, other work likely will be aimed at serving a growing workforce — from planned housing projects and parking garages to a potential new highway that would reduce commute times from Albuquerque and Santa Fe for the 60 percent of employees who live outside of Los Alamos County.

Lab director Thomas Mason told the Albuquerque Journal the lab currently has 1,400 openings and plans to add another 1,200 jobs to its workforce of 12,000 by 2026.

"It's a busy time at the lab," he said. "We're probably busier than we have been since the height of the Cold War."

Mason said $3 billion in spending is planned for improvements to the lab's existing plutonium facility for the core work. An accelerator project and a new-generation super computer also will require major investments.

Roadwork would be the responsibility of surrounding communities or the state, but he said the lab is stressing the importance of transportation infrastructure and needs to communicate to the region about the lab's growth projections.

One piece of transportation infrastructure — Omega Bridge, which connects the town of Los Alamos with the lab site over Los Alamos Canyon — is owned by the federal government. One possibility is that it's converted to a "greenway" with a new bridge added nearby.

Mason said what to do with the bridge is a long-term issue.

Some watchdog groups have been concerned about the federal government's plans to boost plutonium pit production at Los Alamos given the current infrastructure and the lab's track record of safety concerns.

Greg Mello with the Albuquerque-based Los Alamos Study Group said "everywhere pit production has been done, in every country, has been an environmental disaster."

Pits were formerly made at Rocky Flats in Colorado, which was shut down in the early 1990s amid an environmental scandal.

"We think it's the wrong direction for this region," Mello said.

The National Nuclear Security Administration is under a mandate from Congress and the Department of Defense to make 80 pits a year by 2030 as part of a plan to modernize the nation's arsenal.

A recent congressionally funded study cast doubts on whether the pit production goals can be met and questioned the overall plan to ramp up production, which is estimated to cost $14 billion to $28 billion. The study stated that "eventual success of the strategy to reconstitute plutonium pit production is far from certain."