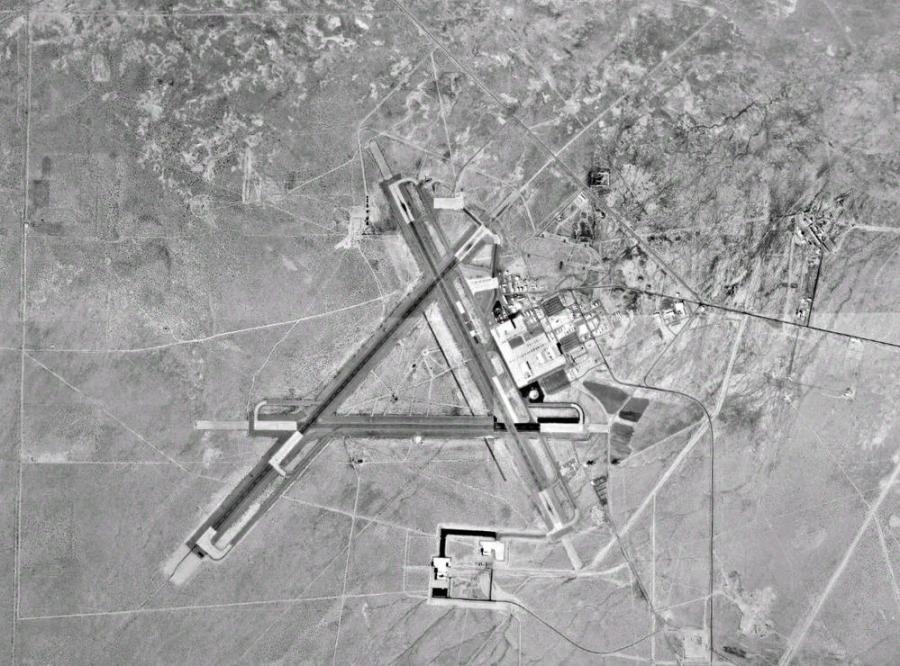 Construction will include electrical, telecommunications, intrusion detection systems, roadway and apron paving, a bridge crane and positive drainage for the new magazines and storage facility.

Construction will include electrical, telecommunications, intrusion detection systems, roadway and apron paving, a bridge crane and positive drainage for the new magazines and storage facility.

The task order is part of a multiple award construction contract. The awardee, Reyes Construction of Pomona, California, was one of multiple companies to submit proposals.

"This is the first major new construction project awarded in support of the NAWS China Lake earthquake recovery effort and is an important part of restoring the installation to its full operational capability," said Capt. Mike Oestereicher, commanding officer of NAVFAC Southwest. 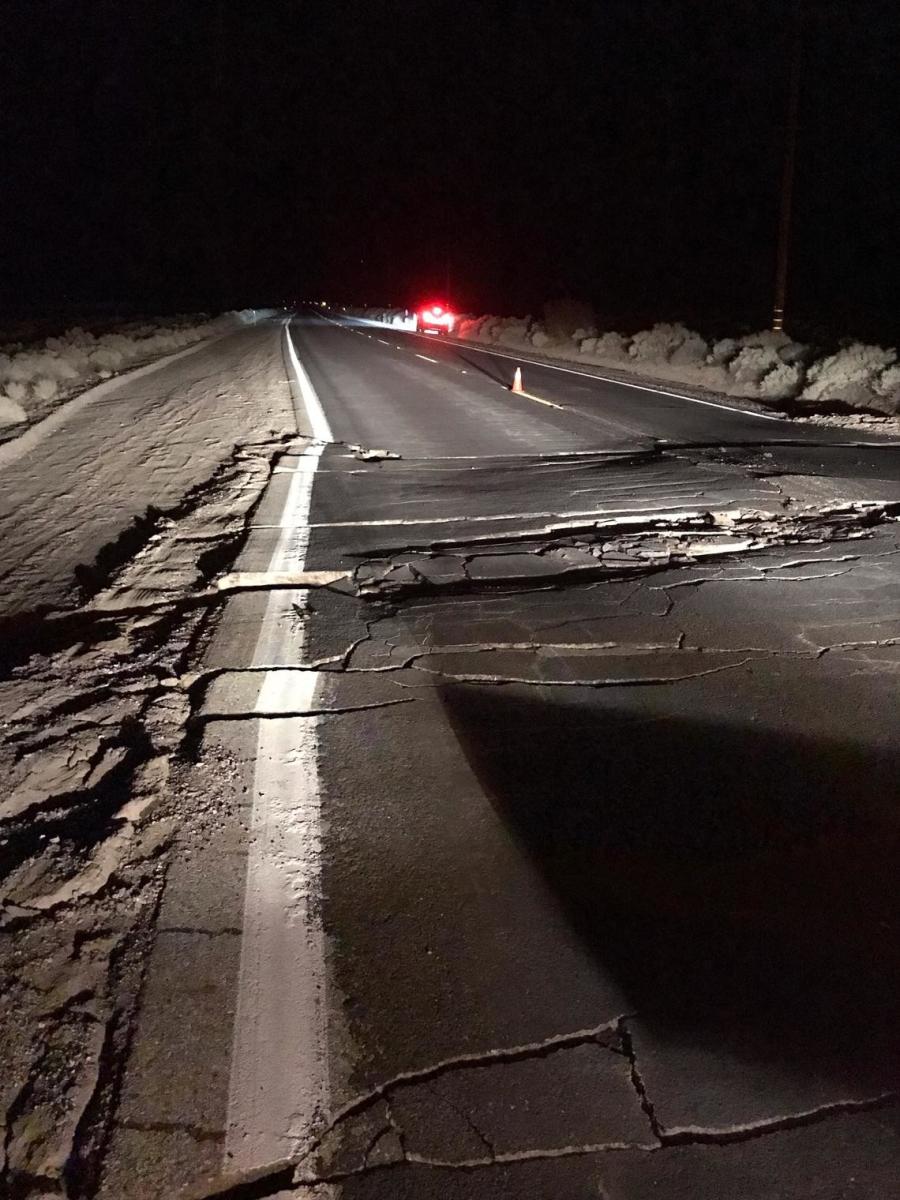 "Mission-critical operations and RDT&E support to the fleet were adversely impacted by the damaged magazines, with ordnance being jam-stowed in the handful of remaining adequate magazines or shipped off-base to other sites," Oestereicher said. "This project will restore that lost capability and help bring NAWS China Lake back up to full readiness."

"Award of this project in such a short time represents a tremendous team effort with support from a myriad of stakeholders and support organizations," said Cmdr. Dan Stokes, NAVFAC Southwest assistant operations officer.

"We are eager to move forward into the construction phase to help restore full mission capability to the base and to provide support to the fleet."

NAWS China Lake is in the western Mojave Desert region of Calif., about 150 mi. north of Los Angeles. China Lake's mission is to support the Navy's research, testing and evaluation missions to provide cutting-edge weapons systems to the warfighter.

The installation is the Navy's largest single landholding. In total, its two ranges and main site cover more than 1.1 million acres, an area larger than Rhode Island.

The project is scheduled for completion by August 2022.