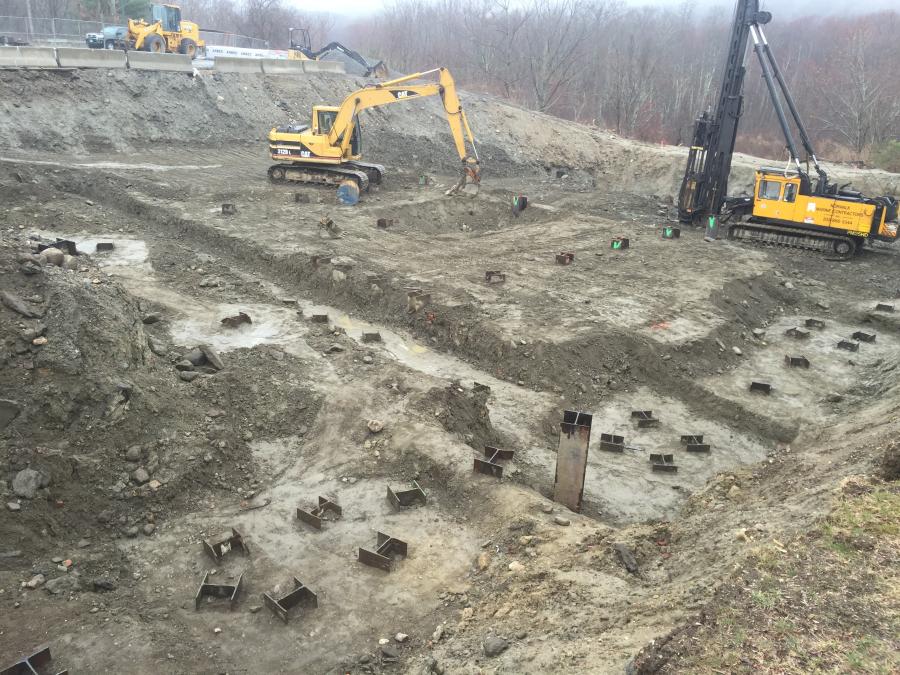 Northwestern Connecticut Community College (NCCC) will debut its new Joyner Health Science Center this fall. Planning for the building began in the early 2000's when the college received a state grant of $25 million for facility improvements. Around the same time, the veterinary technician program started up in the existing Joyner Center, which was previously a grocery store built in 1957.

The college allocated funds to the most immediate needs — a new library, completed in 2003, and an arts and science center in 2008. With around $10 million left in the budget, the NCCC chancellor commissioned architects, engineers and academic specialists to design a remodel of the current building. It was determined, however, that the former grocery store, with its low basement and concrete ceiling, would not meet the needs of the growing health science programs at the college.

A new building was proposed that would cost $27 million. The chancellor met with state legislators and secured the additional funds, leading to Northeast Collaborative Architects' design in 2010.

The project consists of two floors and 24,400 sq. ft. of new space. This construction project involves the educational teaching and learning space for veterinary technicians and healthcare students at NCCC, the construction of a brand-new building and parking lot, and demolition of the existing building. Completion is scheduled for June 2017.

Michael Rooke, NCCC president, stated, “I would like to acknowledge the dedication of many of our elected officials who brought this new building to reality. Now, as our new Joyner Health Science Center is being realized, I am especially excited that our veterinary technology and medical assisting students will have a state of the art building in which to learn and in due course, contribute to the economic vitality of northwestern Connecticut, for many years to come.”

General contractor Lawrence Brunoli Inc. of Farmington, Conn., was given notice to proceed on Dec. 2, 2015, and crews began pile driving and concrete the following spring. A ground-breaking ceremony was held on Oct. 13, 2016, at NCCC's Founder's Hall on campus. Brunoli has completed a wide range of public and private commercial projects since it established in 1987.

Brunoli rented a Putzmeister Telebelt TB-130 to get structural fill into the building.

“With the high walls, there was limited access, so we shot the fill in using the Telebelt,” explained Peter Gavin, project manager of Brunoli.

Brunoli rose to the challenge of the building a complex design with robust concrete and masonry requirements and will complete work on schedule this June.