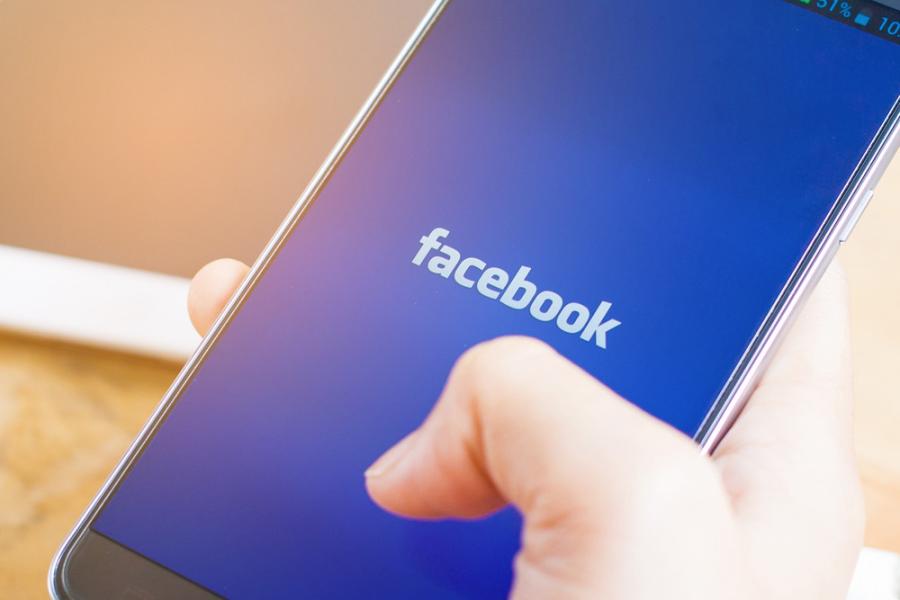 Facebook recently announced the first phase of its massive data center in Eagle Mountain is now operational, and work continues on four other structures set to house banks of digital data servers that keep the world's biggest social media platform humming along.

The company's $1 billion-plus data center in this small community on the west side of Utah County is just one of 13 across the country and when complete will occupy some 1.5 million sq. ft.

With the release of that report, Facebook community development manager William Marks said work on the Eagle Mountain facility has continued throughout the pandemic and provided an ongoing economic boost to the community.

"We are proud to invest $1 billion into Eagle Mountain but even prouder to see how our investments spur further economic benefits for the area, especially during this tough economic climate," Marks said in a statement. "Our data center investments go beyond economic growth to benefit the local environment and community."

Facebook unveiled the Eagle Mountain project in May 2018 after rumors and speculation about a mysterious big tech project in the area swirled for months. The depth and breadth of local and state tax incentives provided as a lure for the company also were clarified at that time.

If all five phases of the data center project are completed in the next few decades, Facebook is set to harvest a potential $750 million in taxpayer subsidies along the way.

Under terms ratified by five taxing entities, Facebook will qualify for some $150 million in tax breaks over 20 years for Phase 1 of the project, a two-building, 970,000-sq.-ft. undertaking worth $750 million.

Phase 2, announced in late 2019, adds 500,000 sq. ft. of additional facilities to the first phase and pushes the capital investment to $1 billion, according to the company.

While Facebook is currently in the second phase of the project, the open-ended incentive agreements extend public benefits well beyond the first two phases and could land the company hundreds of millions in additional tax relief over the next four decades.

In addition to its capital costs, Facebook is investing about $150 million in infrastructure improvements, including bringing power to the 500-acre site from a nearby high-capacity power line corridor, extending sewer and water service, bringing in telecommunication lines and improving roads.

While many companies, particularly those in the food service, hospitality and recreation/entertainment sectors, suffered catastrophic losses amid the restrictions brought on by COVID-19, many leading U.S. tech endeavors, including Facebook, have been experiencing record-setting business volumes.

Facebook said it had 2.85 billion users worldwide as of the end of March and reported $26 billion in revenues for the first quarter of 2021, up more than $8 billion from the same period in 2020, a 48 percent jump. The company's net income for the quarter of $9.5 billion was nearly double what it made in the first quarter last year. Facebook, which also owns popular photo/video posting platform Instagram as well as messaging service WhatsApp, started the year with its stock at just under $269 per share and most recently closed trading just under $348 per share, a 29 percent gain so far in 2021. The current price gives Facebook a market capitalization of over $985 billion.

Last summer, Facebook founder and CEO Mark Zuckerberg said he was pleased his company could play a role in keeping people connected amid the ongoing global public health crisis.

"We're glad to be able to provide small businesses the tools they need to grow and be successful online during these challenging times," Zuckerberg said in a statement. "And we're proud that people can rely on our services to stay connected when they can't always be together in person."