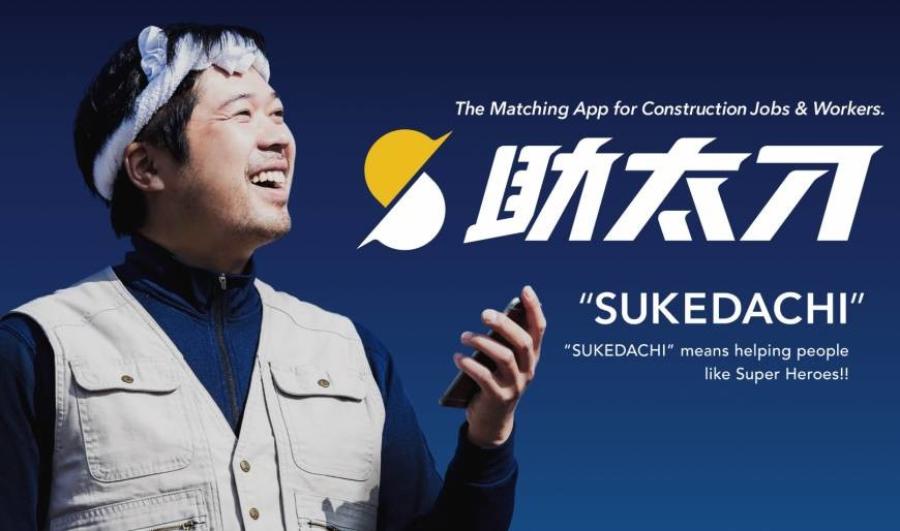 In just 10 months since its iOS and Android release, the app has gained more than 10,000 users.

With a surge of development from key infrastructure projects, as well as the upcoming 2020 Tokyo Olympics, Japan's labor ministry reported that there is an average of 4.3 jobs available for every trade worker, The Japan Times reported. While Japanese workers in other sectors lean on websites and apps to find jobs, construction workers typically find work through referrals, printed listings, or word-of-mouth. Now, there's the app Sukedachi, which translates to “to the rescue,” which helps workers find jobs via a platform they're used to using.

“Construction workers all have smartphones, they all play games,” said Wagatsuma, who worked in the industry for 15 years himself, and said that since these workers are busy on job sites, they rarely use laptops, opting instead for smartphones.

In just 10 months since its iOS and Android release, the app has gained more than 10,000 users.

Even more convenient, employers can even pay workers through the app, The Japan Times reported.

“Right after a job, I went to a Seven Bank ATM and received part of my wage,” said Yuki Seki, a worker who used the app to get a plumbing job. According to Seki, it typically takes about two months to get paid without the app.

“Fewer people are joining the industry, but this could be one way to bring people in,” said Owada.

Hiroaki Muto, chief economist at Tokai RTokyo Research Center in Tokyo, also sees the benefits of apps like this one.

“If more services like this emerge, the jobs-to-applicant ratio should start to fall,” Muto said.