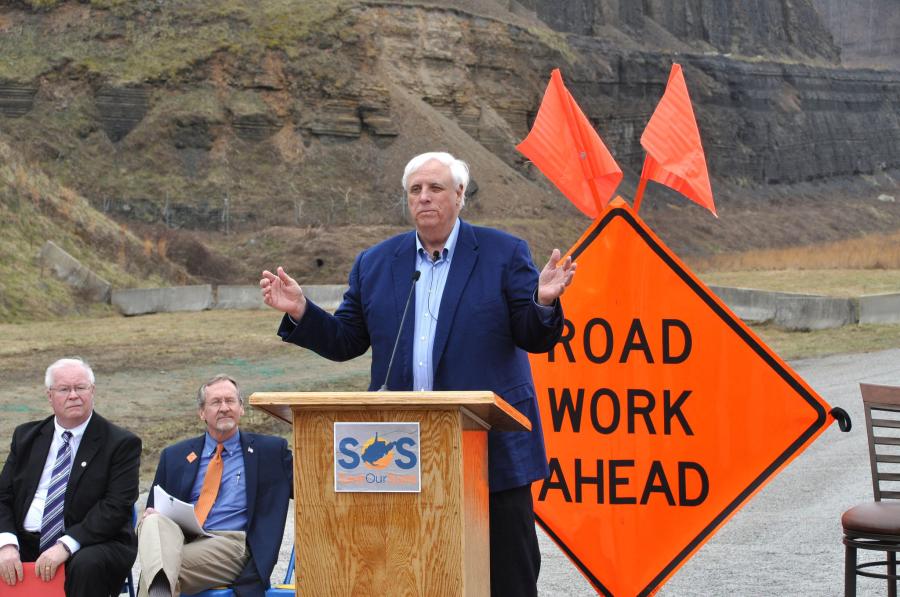 West Virginia Gov. Jim Justice said he can’t guarantee that West Virginians will get all of the jobs available, but he hopes that many will, Metro News reported. (Photo Credit: WVDOT)


West Virginians voted Oct. 7 in favor of the Bonds for Roads and Bridges Measure, which will allow $1.6 billion to help bolster the state's economy and create jobs for its residents.

The state plans to sell a series of bonds next year to raise the funds. According to Secretary of Transportation Tom Smith, the state will sell federally-reimbursed GARVEE bonds first, and then will move to general obligation bonds. Smith also said West Virginia will sell them as fast as they can to take advantage of the best interest rate they can secure.

West Virginia Gov. Jim Justice said he can't guarantee that West Virginians will get all of the jobs available, but he hopes that many will, Metro News reported.

“We're going to try to hire as many West Virginians as we possibly can to do the jobs,” Justice said. “Hopefully we'll end up hiring every job to be a West Virginian. But reality is, that won't happen.

“I'll tell you this, those contractors that are hiring people that aren't from West Virginia, we will urge them to hire people who are from West Virginia. And on top of that, we'll make sure that every dadgum tax dollar is collected. Every tax dollar.”

Justice said he plans to call a special session of the legislature on Oct. 16 and alluded that one of the topics covered might be the hiring process for West Virginian workers in preparation for the influx of road work that is certain to come, the Williamson Daily News reported.

According to a Duke University study, the plan should create about 48,000 jobs immediately, the Williamson Daily News reported.