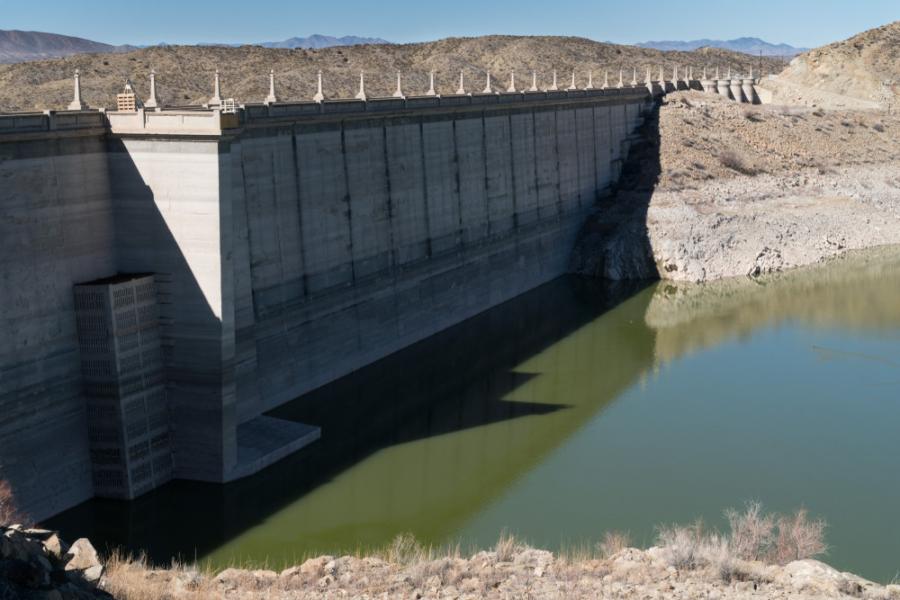 The state with the highest percentage of high-hazard dams in the country — New Mexico — was recently awarded $100 million to help fix these troublesome barriers.

The plan was approved last month amid an urgent call to upgrade facilities over fears of the loss of life in the event of a dam failure.

The New Mexico Senate Conservation Committee voted 9-0 to move forward with a measure that would add funding to address the state's dam infrastructure that advocates say is in dire need of repairs.

Sen. Pete Campos said the state had no choice but to get started soon on fixing dams or risk a tragedy in the future.

"This issue continues to come forward as an urgent matter," Campos said in an interview with Las Cruces Sun News. "We don't want a loss of life and property."

Campos said the $100 million request would only cover about one-third of the cost of fixing the state's dams.

Sen. Bill Soules said the state should spend the money to fix its dams while it has revenue from an oil and gas windfall. "We may not have the money later," he said.

A more than two-year investigation by The Associated Press recently revealed that New Mexico leads the nation with the highest percentage of high-hazard dams that are in either poor or unsatisfactory condition. Some are decades-old and on the list because they lack design and construction documents that would provide more certainty about their ability to handle runoff from a historic storm. Many of the dams also lack emergency action plans in case of a failure.

Doña Ana County is home to one-third of the 97 dams in New Mexico that are considered high hazard because of the potential for loss of life if they failed and have been determined to be in poor or unsatisfactory condition.

According to the Office of the State Engineer, its Dam Safety Bureau regulates 298 dams in the state. Around 150 of those dams are publicly owned, the agency said.