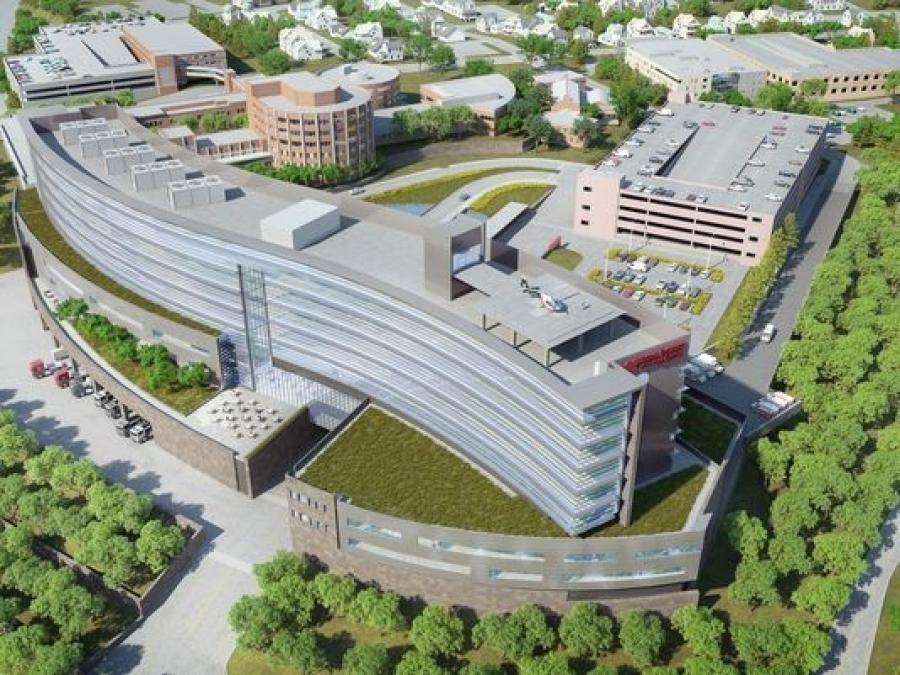 Forty Northeast Regional Council of Carpenters (NRCC) carpenters and pile drivers are now working on the construction of the new in-patient pavilion at Vassar Brothers Medical Center in Poughkeepsie, N.Y. The $500 million expansion, which started in April 2017, is the largest construction project in more than 35 years in the city. When the project is completed in early 2019, the hospital will double in size and be the largest medical facility in the area.

“This is an important project that has been spearheaded by organized labor from the beginning and is vital to bringing jobs and industry to the area,” said William Banfield, NRCC's Southeast New York regional manager.

“Prior to the start of this project, we had a number of discussions with area government officials — including Mayor of Poughkeepsie Robert Rolison — and hospital officials to stress the importance of using highly skilled union labor.”