Next Big Thing From Elon Musk? It Could be 'Boring' 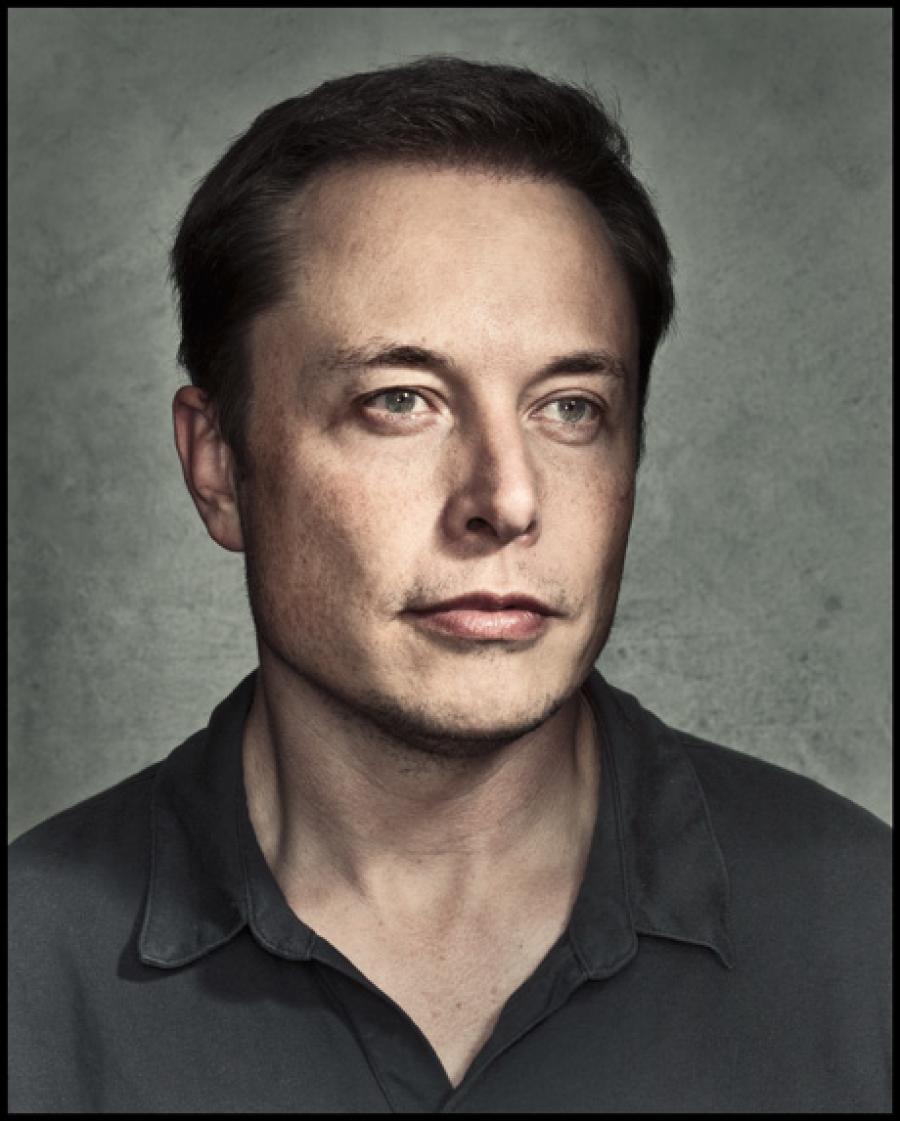 Tesla founder Elon Musk sent out a string of tweets Saturday morning, Dec. 17, 2016, hinting that he plans to start up a new venture to deal with traffic issues using tunneling. He wants to name the company Boring.

Who says nothing good comes from sitting in traffic?

Tech entrepreneur Elon Musk sent out a series of tweets while sitting in traffic, hinting at his new venture. The founder of Tesla and SpaceX came up with his newest idea while sitting in traffic. His Hyperloop venture, which also tackles the traffic problem, proposes a plan for mass-transit pods moving through above-ground tubes.

Naming his newest venture "The Boring Company" and promising to "build a tunnel building machine and just start digging," Musk even created his own company slogan: "Boring, it's what we do." To cap off his rant, Musk changed his Twitter bio to include "Tesla, SpaceX, Tunnels (yes, tunnels) & OpenAI."

Although it is unclear whether Musk plans on taking this seriously, it's important to note that his Hyperloop was conceived under the same circumstances. And there's no denying that traffic is a problem. In fact, Elon Musk previously met with president-elect Donald Trump, who has commented during his campaign on a need for infrastructure rebuilding, for a tech advisory team summit