The auction, which occupied two rings each day, attracted 1,723 live bidders from 16 states and Canada, as well as 1,310 online bidders. Trucks, trailers and related products were sold on day one, and heavy equipment, including skid steers, excavators, dozers and logging equipment, were available on day two.

The Contractors Auction, which is held every spring and fall, has sold hundreds of thousands of pieces of equipment over the years to tens of thousands of buyers around the world, with live and online bidding. 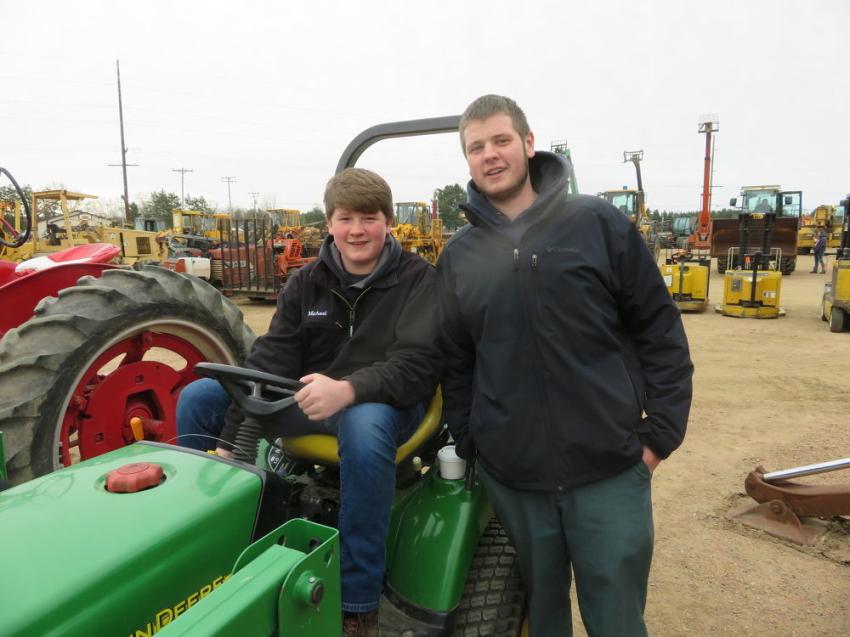 Michael Vruwink (L) and his brother, Justin, both of Vruwink Landscaping, liked a John Deere 2210 tractor. 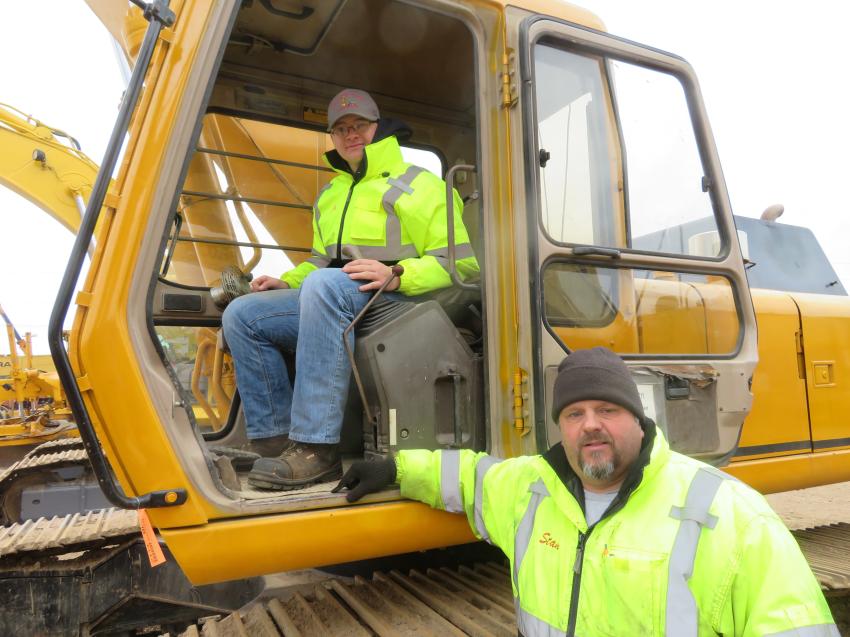 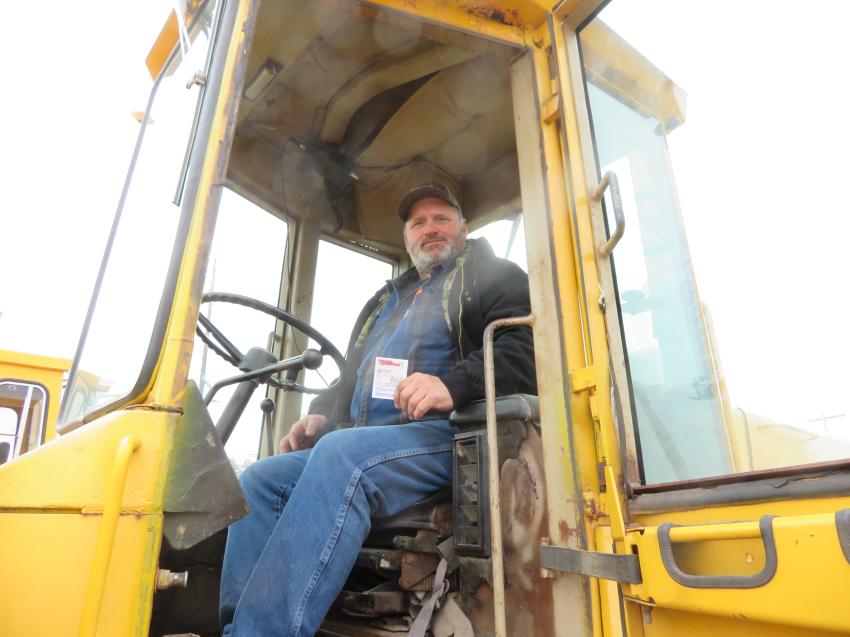 Mike Fusak of Fusak Construction gets some stick time in a John Deere 644D. 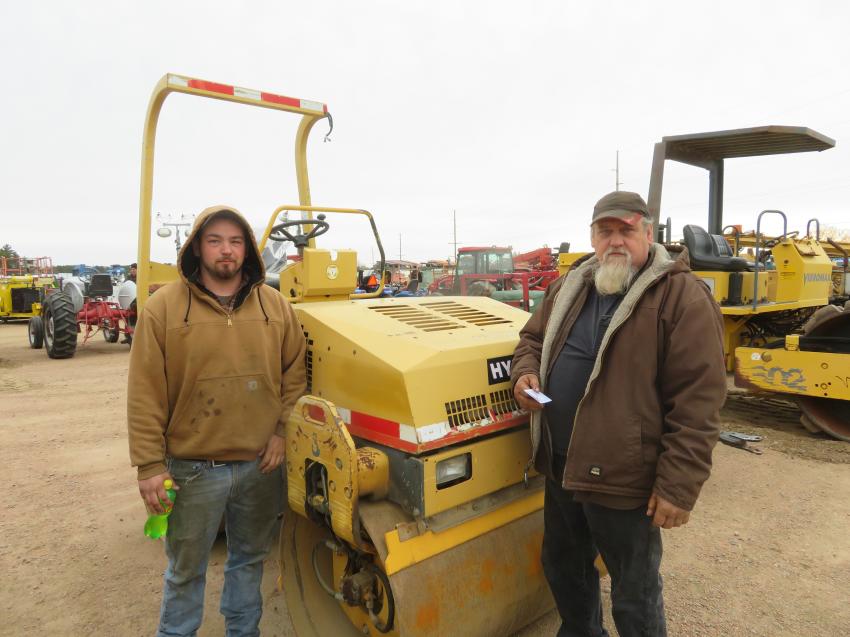 The father-and-son team of Vilas (L) and Norm Wolff of Ringle Ave Enterprise looks over a Hypac C754B double-drum roller. 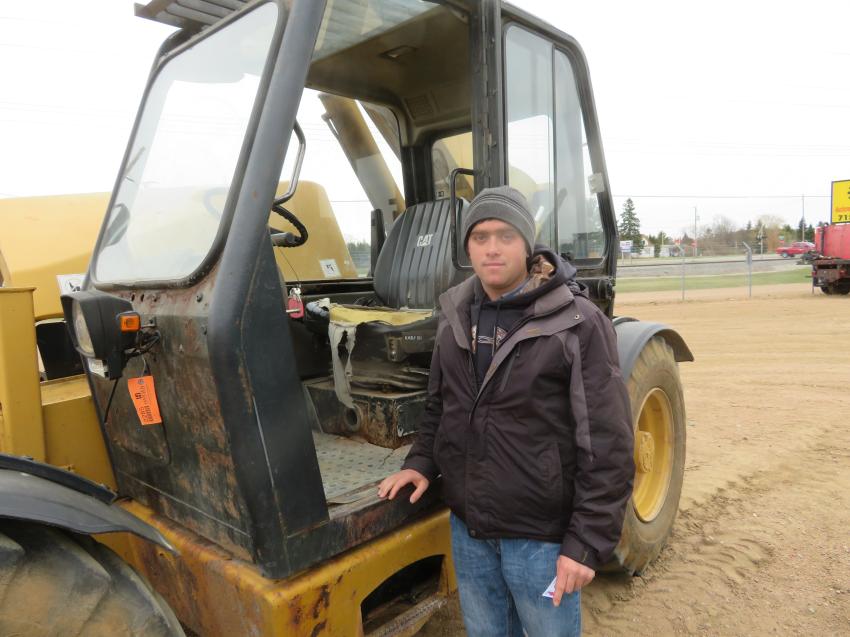 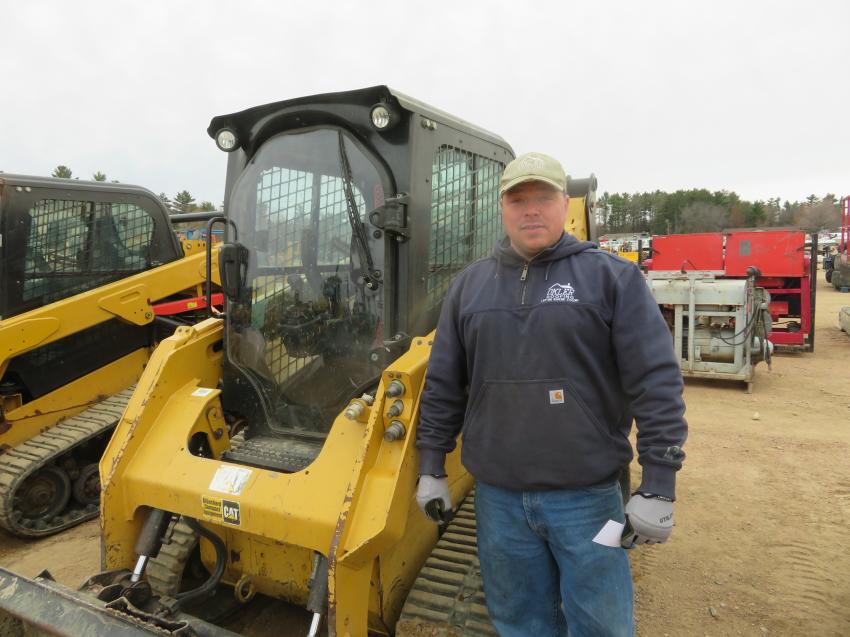 There were plenty of track skid steers at the annual two-day Spring Auction, and Ryan Okler came to see if he could take one home. 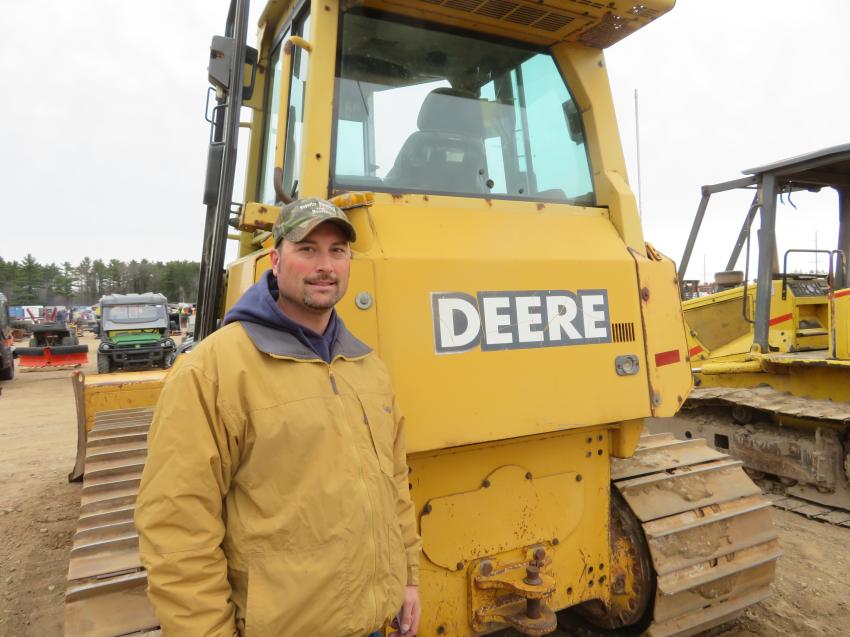 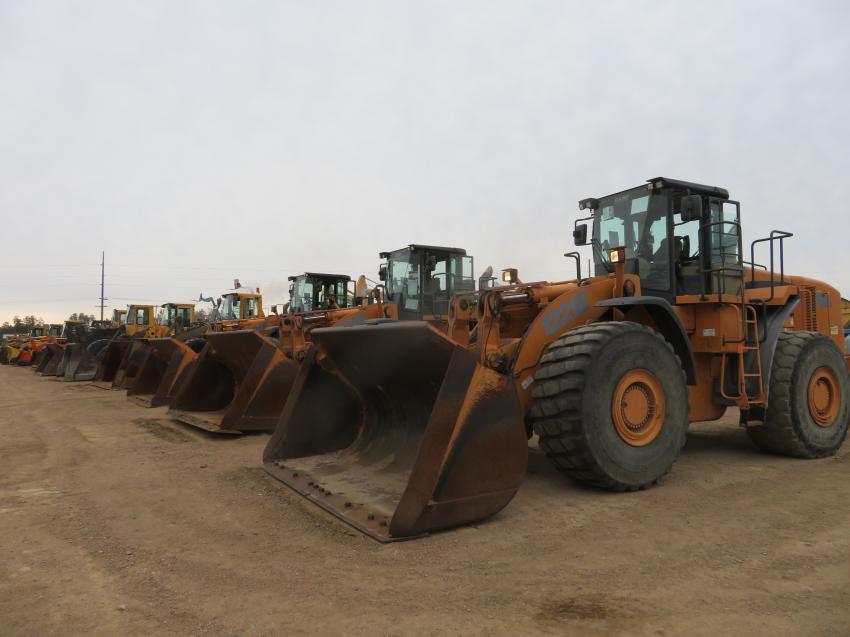 Several Case wheel loaders were available for contractors to bid on at the annual spring auction. 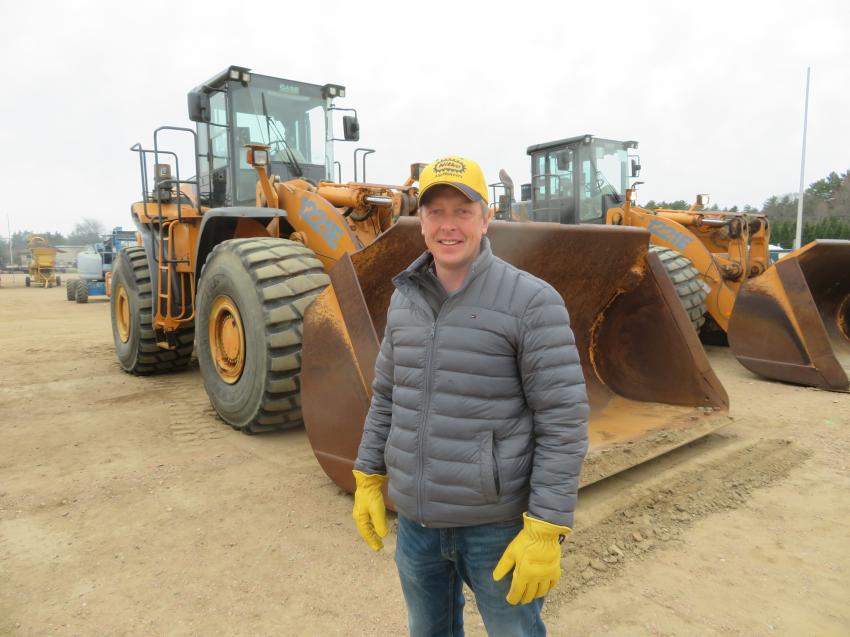 Bryce Hansen, CEO of Hansen Auction Group, takes time for a quick picture prior to the start of day two of the annual two-day spring auction. 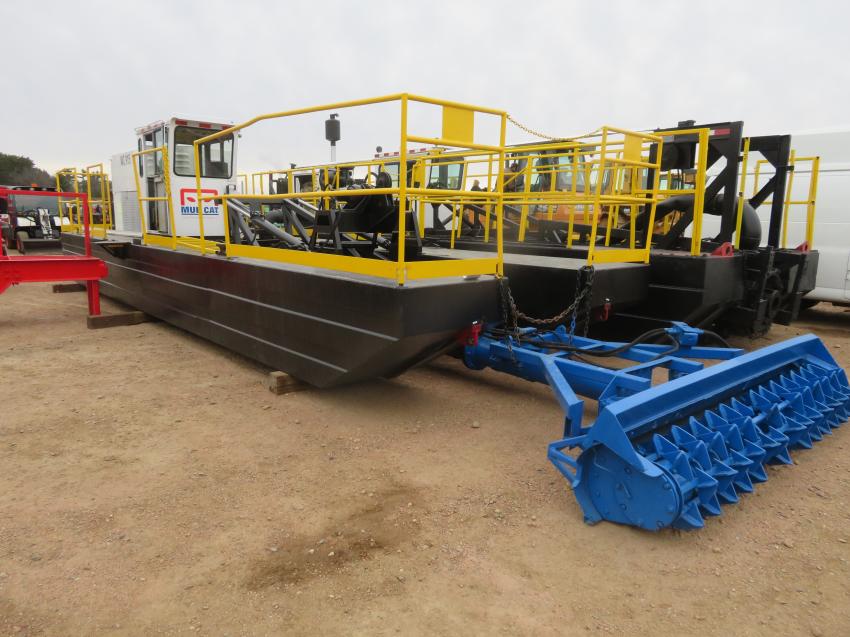 The annual two-day auction had something for everyone at the sale, including a Mudcat dredge.