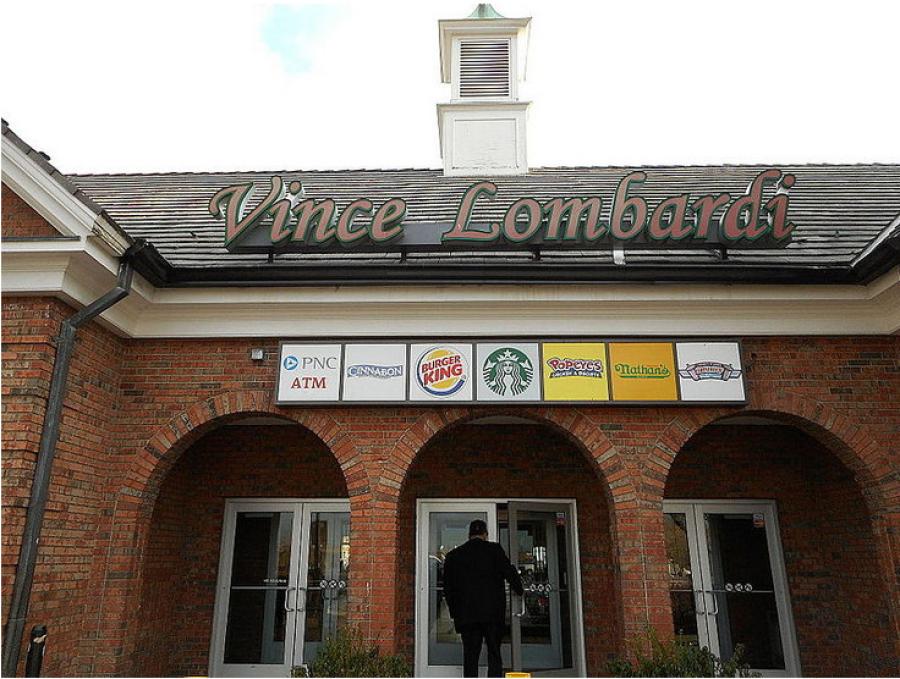 New service area buildings are being constructed at the Vince Lombardi and Richard Stockton Service Areas on the Turnpike and the Forked River Service Area on the Parkway.

The New Jersey Turnpike Authority (NJTA) is plowing more money into keeping new service area construction on target, agreeing to spend up to another $10 million on behalf of a company that said it had been hampered by revenue losses because of the coronavirus.

That company, HMSHost, came under fire after the NJTA agreed in March it would temporarily fund up to $40 million in construction costs. A union revealed at the time that HMS' parent company had financed $35 million in stock buy backs.

On Nov. 24, NJTA commissioners voted to pay the additional money in service area construction costs to HMSHost, which will eventually have to repay the funds.

HMSHost agreed in 2017 to a $250 million plan to replace most of the New Jersey Turnpike and Garden State Parkway service area buildings in exchange for a 25-year franchise to operate service centers on both toll roads.

In March, the company asked the Turnpike Authority to pay up to $40 million to cover those service area construction costs because it lost revenue during the early days of the coronavirus pandemic.

Commissioners agreed to the deal to prevent delays on the construction of new service area buildings at the Vince Lombardi and Richard Stockton Service Areas on the Turnpike and the Forked River Service Area on the Parkway.

The extra funds are needed to cover construction change orders totaling $6.5 million to do work that the state's Department of Community Affairs said was necessary to issue temporary certificates of occupancy that will allow the new service areas to open, NJTA officials said.

In April, the Autogrill Group, an Italian-based catering company and parent company of HMSHost, said it experienced an "80 percent and 90 percent worldwide revenue drop due to COVID-19 worldwide during the last week of March" and took steps including reducing worker hours, negotiating rent with landlords and "suspension of all non-essential expenditures."

However, the NJTA also experienced revenue losses because of reduced traffic caused by COVID-19. For the first 10 months of 2020, NJTA revenues were $255 million below 2020 budgeted revenue, said Donna Manuelli, the authority's CFO.

Under the March agreement, HMSHost "will be given time" to repay the authority, said Tom Feeney, an authority spokesman.

HMSHost must begin repaying the money starting in January or when sales in any three consecutive months reach 85 percent of sales made during the same months in 2019, whichever comes first, he said.

The company will repay the now $50 million the Authority paid to contractors for HMSHost's share of the costs, plus an additional sum between $300,000 and $450,000, depending on how quickly it makes repayment, Feeney said.