Just under 60% of firms said they were struggling to hire carpenters - the highest reported level since the financial crisis. 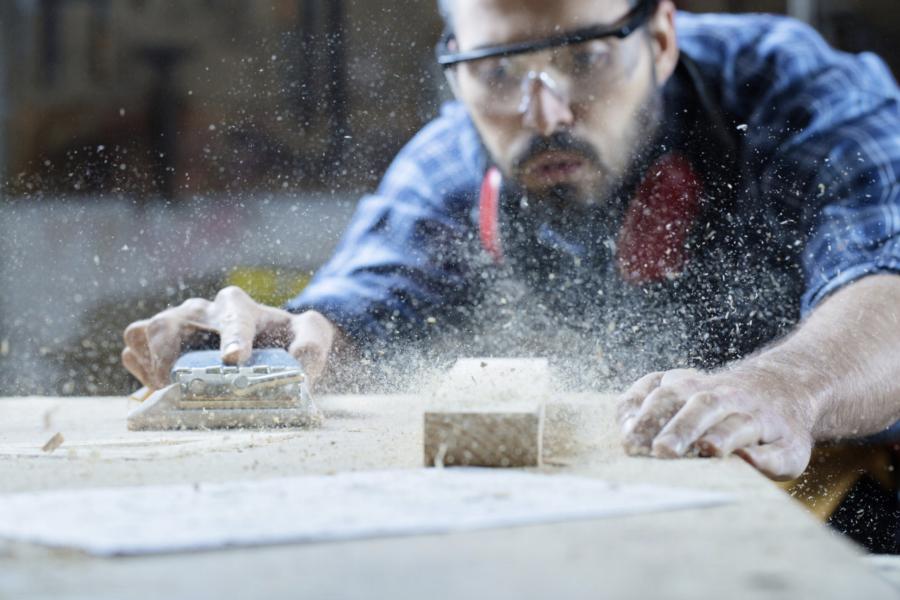 Northern Ireland is facing a shortage of carpenters as there are not enough chippies to meet growing demand in the construction sector, according to a survey today.

The Federation of Master Builders (FMB) said housebuilding and demand for home improvements were fueling growth among small to medium-sized building firms.

FMB reported its ninth quarter of growth here from January to March, despite the political stalemate.

But just under 60% of firms said they were struggling to hire carpenters - the highest reported level since the financial crisis.

And 85% of firms said they believed that material prices would increase in the next three months.

Gavin McGuire, director of FMB Northern Ireland, said: "This progress within the SME building industry owes much to robust demand for both new homes and home improvement - the bread and butter of most small local builders."

He said builders had enjoyed growing workloads and were more confident about the future. But he added: "It begs the question: if we had strong political leadership and political stability, how well would our core business sectors like construction be performing? Although the Northern Ireland construction sector is not fully out of the woods after the tough years following the financial crisis, it is in a much better place than it was two years ago."

Alan Stewart of fit-out firm Marcon said the industry was suffering from a lack of carpenters and joiners. "There would be a general shortage of skilled joiners, but this is just the tip of the iceberg. There is a shortage of skilled tradesmen in all aspects of the construction industry.

"To try and rectify this we wholeheartedly support the local apprenticeship schemes to attract the next generation into the fast-paced and rewarding fit-out sector.

"Our annual apprenticeship programme is currently open and we are looking for a number of apprentice joiners to join our team."

Brendan Crealey, who runs Industry Training Services in Portadown, said it had established a National Construction Skills Academy in response to the skills shortage.

"One of the biggest challenges is attracting young people back into the sector after we lost so many skilled people in the downturn," he said.

Joiner Stephen Mooney (25) from Belfast, a sole trader, said he was extremely busy currently, but said demand for services could be unpredictable, leaving many sole traders reluctant to take on help. Many joined bigger companies on a temporary basis when their own work was limited, he added.