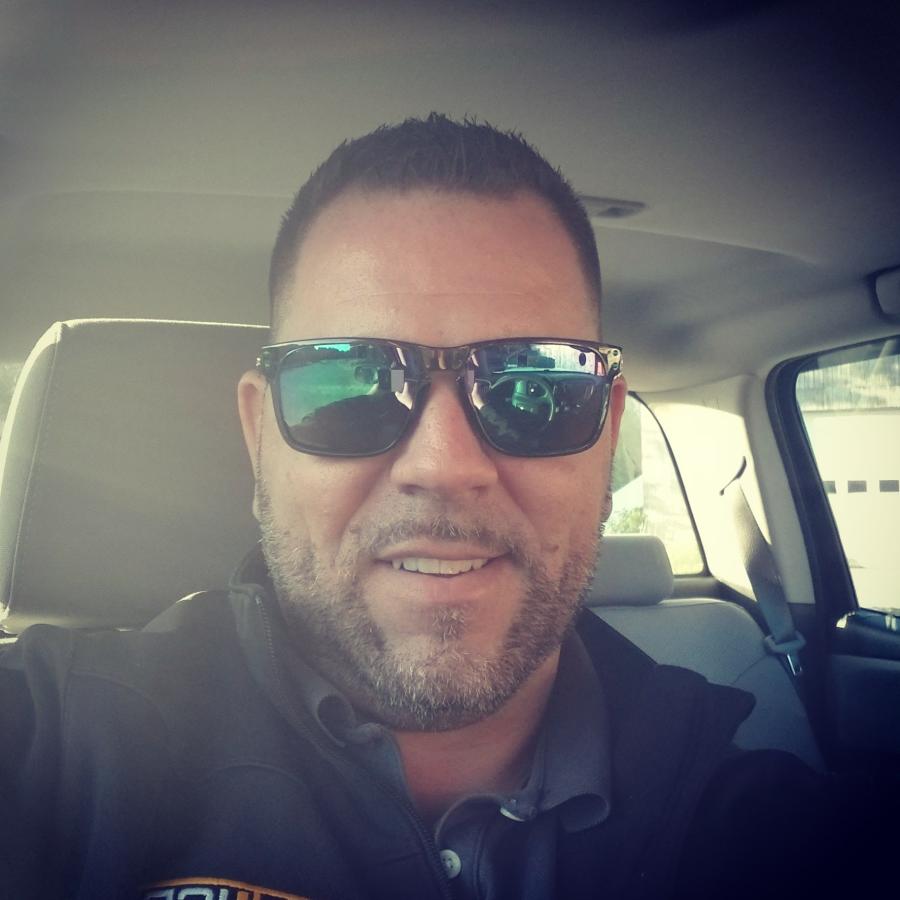 Owen was employed at Nitco LLC, the parent company of Northland JCB, since 2013. He started out in the field as a technician. In September of 2016 he accepted the role of service support manager for material handling as well as construction equipment. From there, he went into selling parts and service. He did exceptionally well in that role and was then approached for a capital sales position with Northland JCB inheriting the New Hampshire territory. He accepted that offer and began selling machines in July 8, 2019.

"In the near future, I am hopeful I will be able to build a strong customer base, while selling customers machines that will help with their day-to-day needs," said Owen of his new role. "My favorite part of working with Northland JCB is the team we have built as well as getting out in the field and talking with many good people.

Ryan Sears, a fellow territory manager, said, "He's perfect for the role. I'm in southern New Hampshire and the seacoast, but we needed someone who really knows New Hampshire, and he's already proven himself in parts, service and sales. Technical knowhow is important, and so is knowing the needs of your customers and getting them what they need. He's a strong addition to the team."