The event included a series of educational sessions focused on a range of subjects of significance to Ohio's aggregates industry. During session breaks and an Exhibitor Reception, attendees also had an opportunity to meet and catch up with representatives from local equipment dealers, national manufacturers and product and service providers within the trade show area where more than sixty exhibitors set up tabletop displays. The reception also featured an OA-PAC Live Auction conducted by Ritchie Bros Auctioneers.

Founded in 1918, OAIMA is a trade association representing the interests of Ohio's mining operations and those involved with the production of construction materials, such as sand, gravel, crushed stone and slag as well as salt, clay, shale, gypsum, industrial sand, building stone, lime, cement and recycled concrete. The association supports its membership through educational programs, outreach to the community at large and governmental officials while providing a forum for interaction among association members. 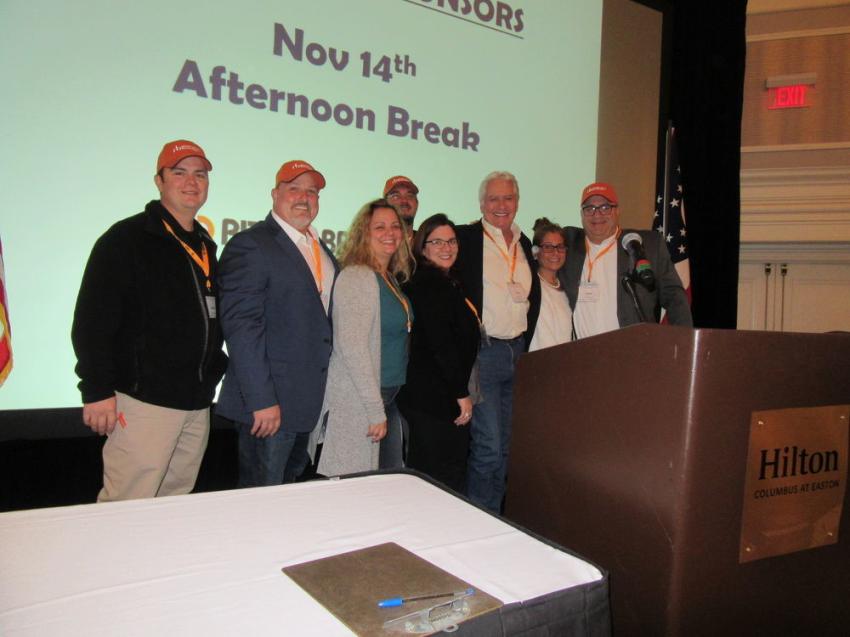 The team from Ritchie Bros. was on hand to discuss the company’s auction services while preparing for the reception event’s OA-PAC Live Auction. 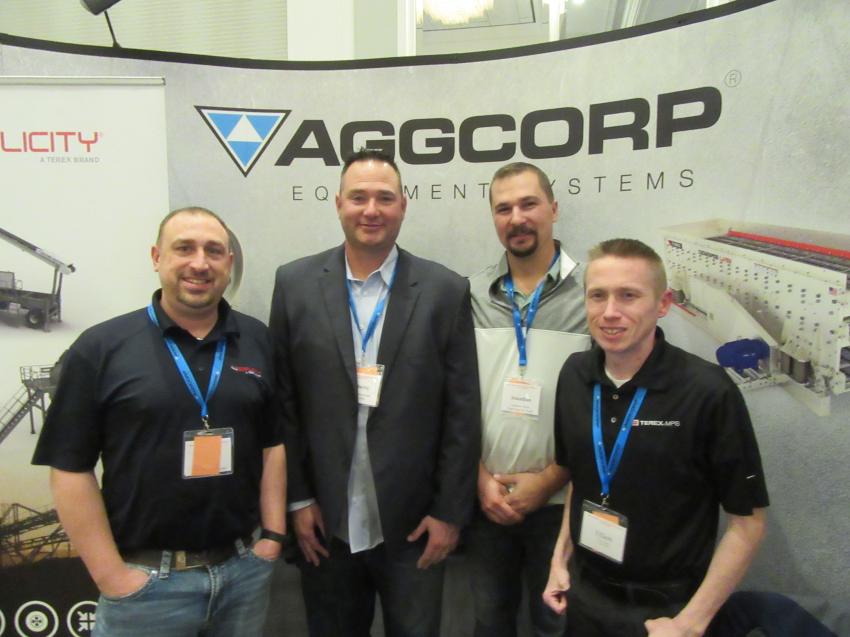 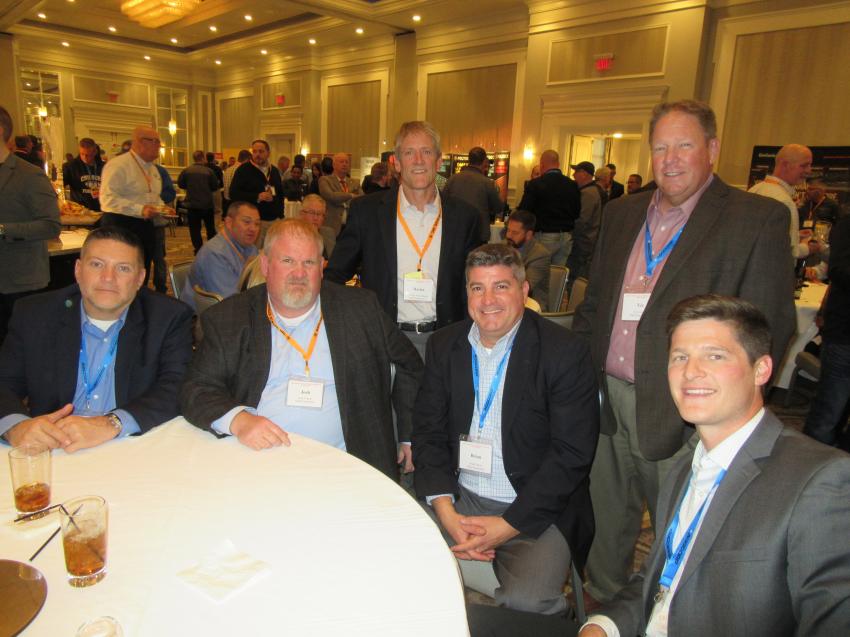 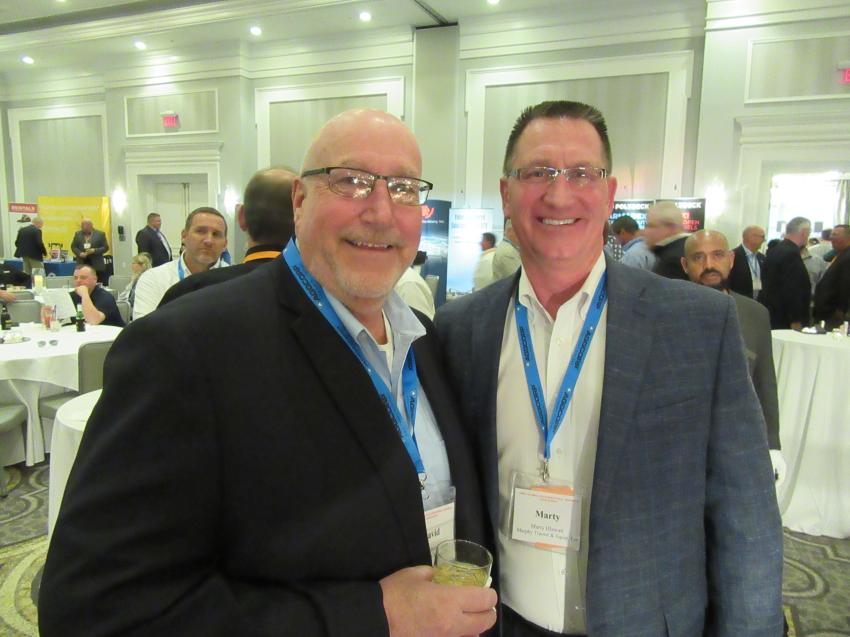 David Zimmerman (L) of the Melvin Stone Company caught up with Murphy Tractor’s Marty Hlawati during the reception. 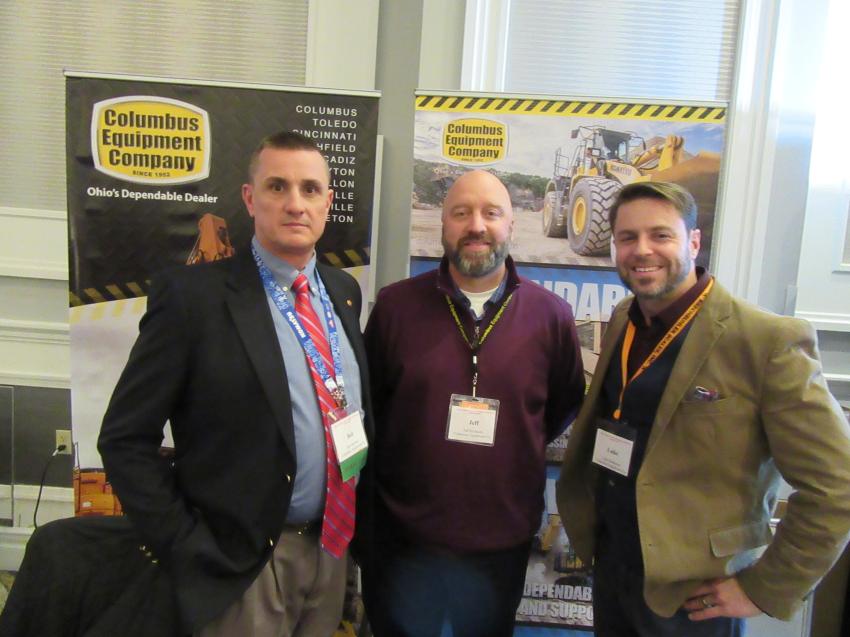 Columbus Equipment Company’s Bob Stewart, Jeff Richards and Luke Matheson were on hand to discuss their lineup of equipment geared for the aggregates industry. 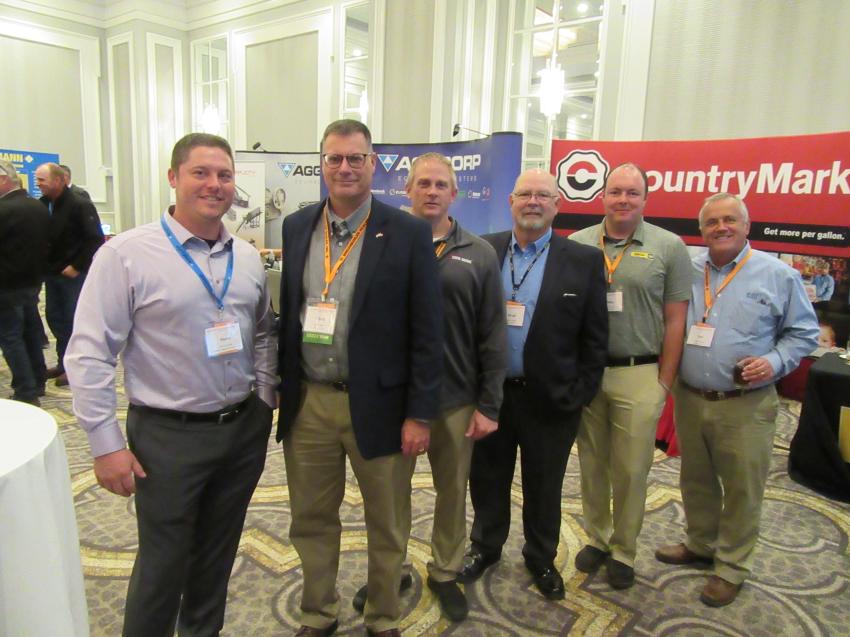 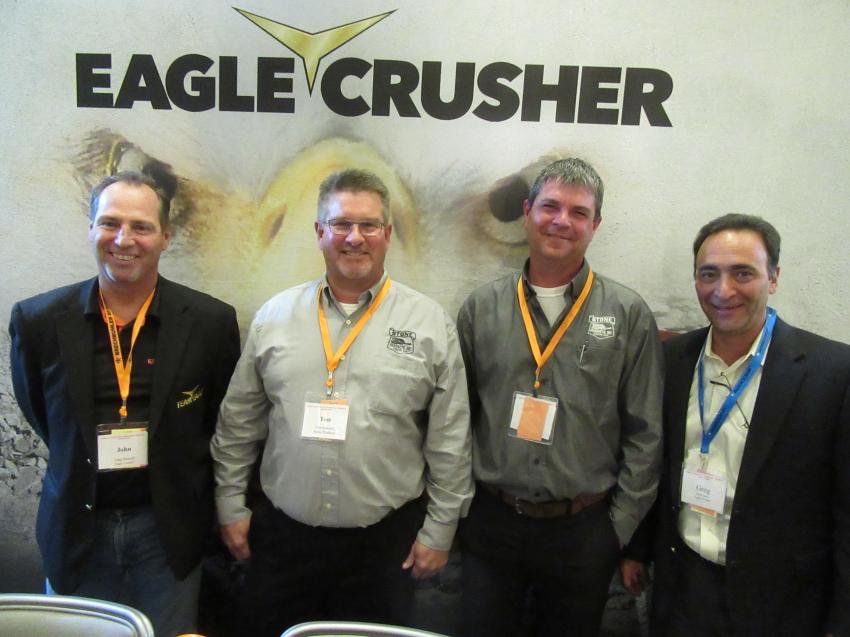 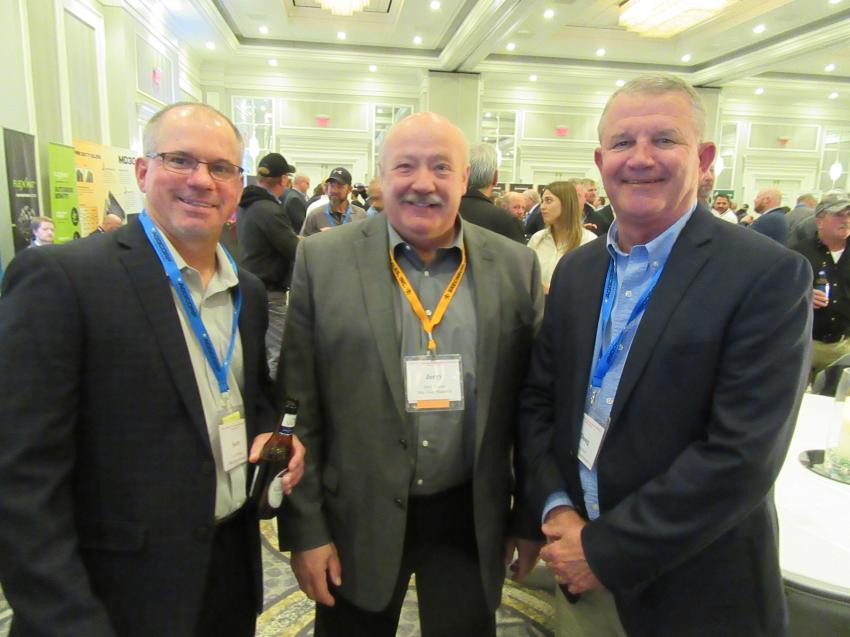 (L-R): Scott Wilson and Jerry Taylor of Mar-Zane Materials caught up with Southeastern Equipment Company’s Doug Neff at the reception. 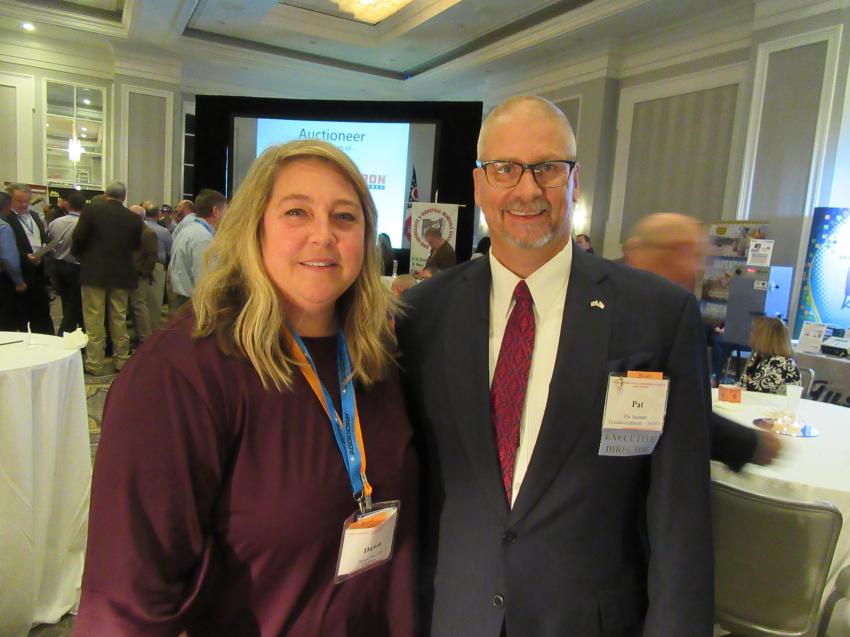 OAIMA’s Dawn Hoover and Patrick Jacomet greet attendees and exhibitors while keeping an eye out to ensure that everything ran smoothly at the event.