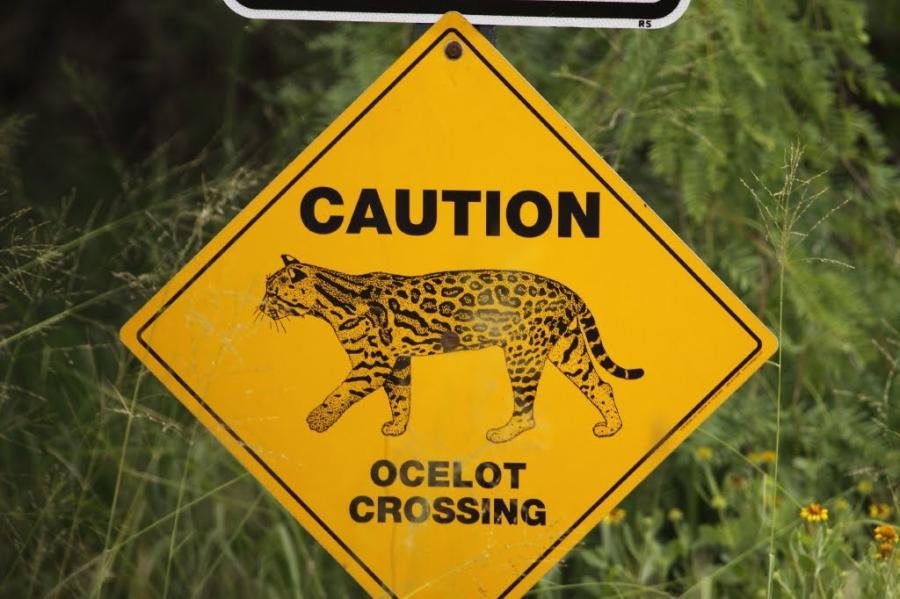 Just as any animal lover knows all too well, you can't force a cat to do anything.

After TxDOT spent $8 million from its discretionary fund on a series of wildlife underpasses near Laguna Atascosa National Wildlife Refuge, officials have found that the area's endangered ocelots—in true cat fashion—refuse to use them.

Although bobcats, raccoons, skunks and coyotes have all taken to using the 13 new underpasses, U.S. Fish and Wildlife Service officials reported that they have yet to see any of the approximately 20 endangered ocelots from the refuge using the pathways, The Monitor reported.

But just as any animal lover knows all too well, you can't force a cat to do anything.

“Even with everything that we try to do with these ocelots, we're like setting traps and we have pictures of them standing on top of the traps, next to the traps, behind the traps,” said Hilary Swarts, A biologist with the U.S. Fish and Wildlife Service specializing in ocelot research. “We're like, 'just go in the freaking trap!'”

Frustrating though it may be, Swarts said she and other U.S. Fish and Wildlife Service officials aren't particularly concerned with the ocelots' behavior. Here's why:

For Their Own Good

The underpasses, which are not yet all completed, will be the focus of a future study about their role in protecting ocelots from getting killed by vehicles, which is their number one killer, The Monitor reported. Between June 2015 and April 2016 in South Texas, seven of the cats died after getting hit by vehicles, although there have been no reported struck-by deaths since then. There are only about 80 ocelots left in the state.

According to Swarts, the underpasses are not located in ocelot-heavy areas, and are there to serve as a crossway for younger cats born on the refuge who have been forced out due to territory disputes with older, more established cats, The Monitor reported.

In recent years, there has been a slew of under- and overpasses built just for keeping wildlife safe, including this one in Colorado.