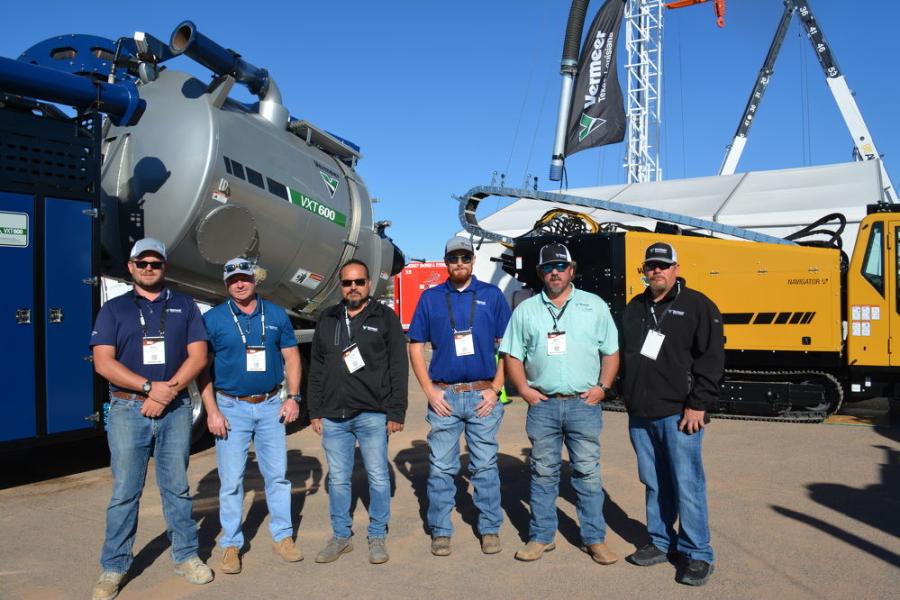 "We were very pleased," Fry said. "Based on the parking lots, the attendance was strong. We should be close to 2018 numbers," he added. He did not offer exact attendance figures for the event held October 19-21 at the Ector County Coliseum.

The show, which normally operates on a two year cycle, was not held in 2020. The show in 2018 marked the last gathering of professionals in the construction, production and midstream areas of the industry.

The event will now be held on odd years in October, Fry said.

Construction Equipment distributors make up a large portion of the outdoor exhibit area at PBIOS. Dealers with locations in the region report that a majority of their business at those branches are directly related to the oil industry.