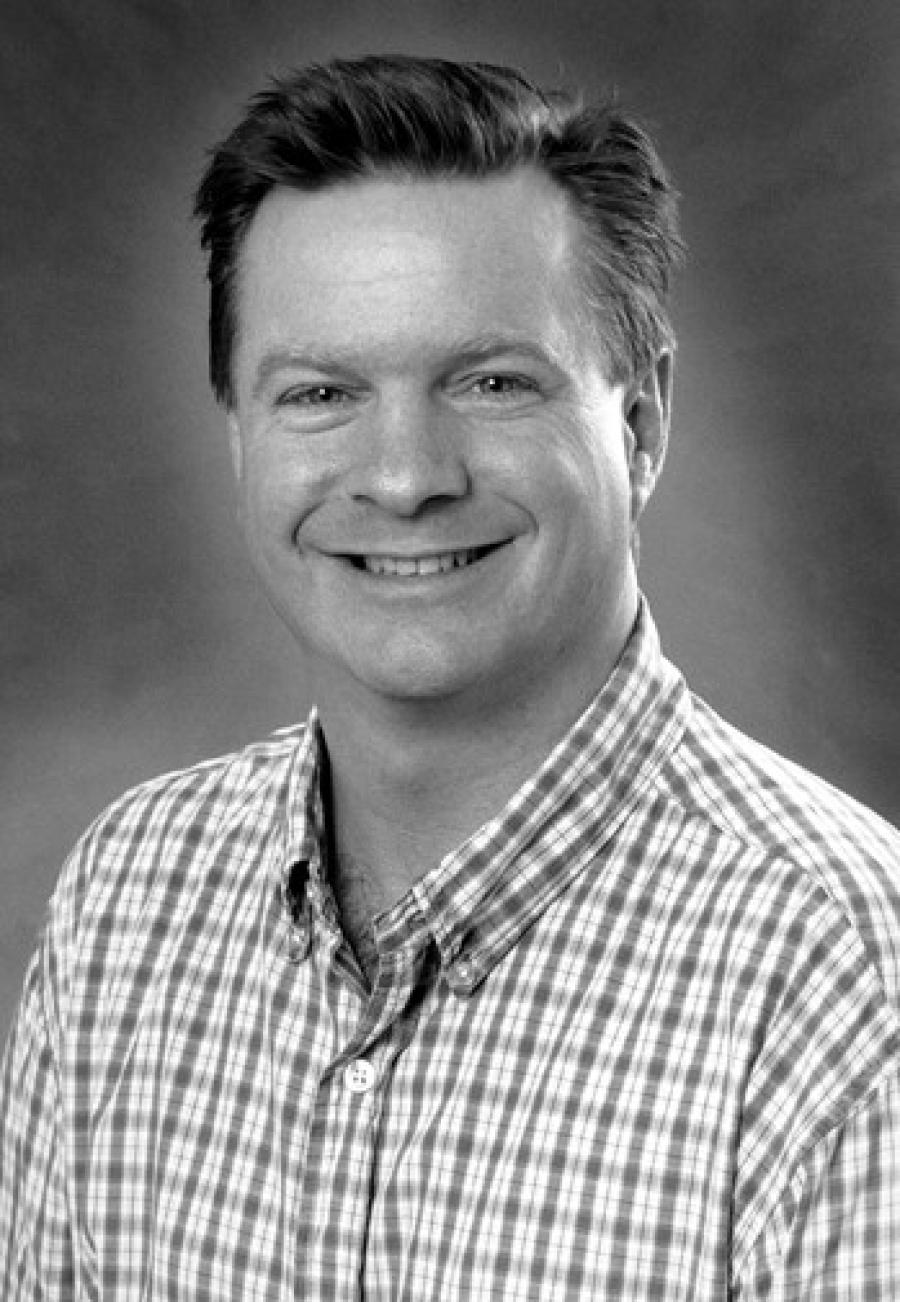 After serving 34 years as Oregon Department of Transportation (ODOT) Region 4 Manager, Robert Bryant is stepping down and a new region manager is taking over in Central Oregon.

During his tenure in Region 4, Bryant was most notably responsible for the planning, engineering and construction of the Bend Parkway; removing U.S. 97 from what is now 3rd Street; and creating a more smoothly flowing roadway through the center of Bend. Bryant began his tenure as R4 region manager in 1999. He has worked for ODOT since 1984 in various roles.

Upon his retirement Bryant remarked, “It has been a truly rewarding experience working alongside stakeholders and local partners to enhance our transportation system throughout our central Oregon Region. It's been a tremendous honor to be part of the team of professionals here at ODOT's Region 4 for the past 30 years.”

Newly-selected Region Manager Farnsworth came to Region 4 in 2000 from the Washington Department of Transportation and has served as Area Manager since then, implementing critical transportation infrastructure projects throughout the central and northern Areas of Region 4, including the U.S. 97 Redmond Reroute.

Looking forward to his tenure as region manager, Farnsworth said, “I've appreciated Bob Bryant's tremendous leadership and an innovative approach to transportation services for all of ODOT. I believe he's helped prepare me well for the region manager role. I'm honored to serve in communities surrounding what I call home, where I see strong transportation leadership and collaborative spirit throughout.”

Bryant will remain with ODOT during the transition.