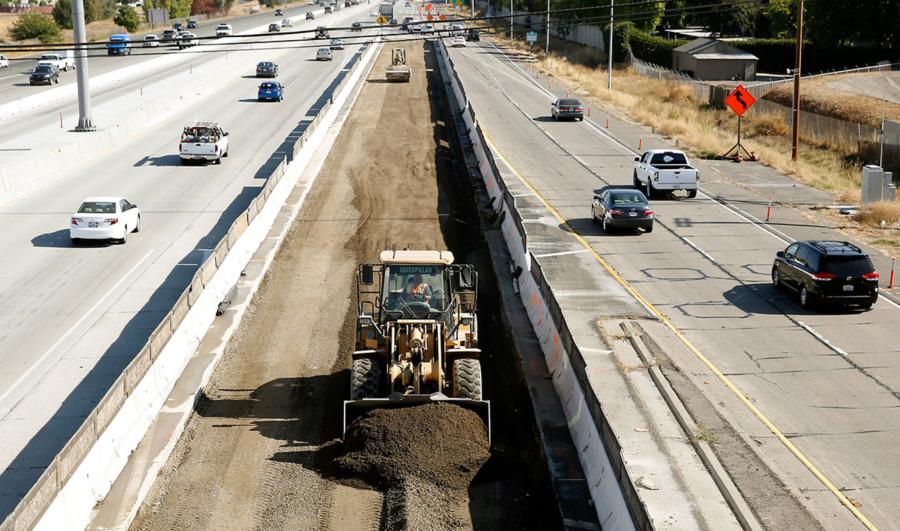 The projects are expected to generate 3,600 jobs as part of the multiyear initiative led by Caltrans to upgrade interstates and beautify community gateways and public areas along highways, streets and roads while creating thousands of jobs for Californians.

Designed to foster cultural connections and civic pride, the projects are expected to generate 3,600 jobs as part of the multiyear initiative led by Caltrans to upgrade interstates and beautify community gateways and public areas along highways, streets and roads while creating thousands of jobs for Californians. Ninety-eight percent of the projects will benefit historically underserved or excluded communities.

"Caltrans partnered with communities throughout California to identify and develop projects that meet the specific needs of each individual region while also enhancing and beautifying public spaces," said Caltrans Director Toks Omishakin. "By working together, we are better able to restore public pride in our communities and help change the habits that create litter in the first place."

Some of the larger projects include:

State Route 99 (SR-99) Golden State Highway Beautification Project — Phases 1 & 2 (city of Sacramento/ Sacramento County): These projects will improve and upgrade a 9-mi. stretch of SR-99 between the Broadway undercrossing and the Stockton Boulevard overcrossing. Enhancements will include the painting of existing sound walls and retaining walls and the installation of slope paving, improved lighting and aesthetic fencing on bridges and pedestrian crossings. Murals also will be installed at the 2nd Avenue and 21st Avenue undercrossings. 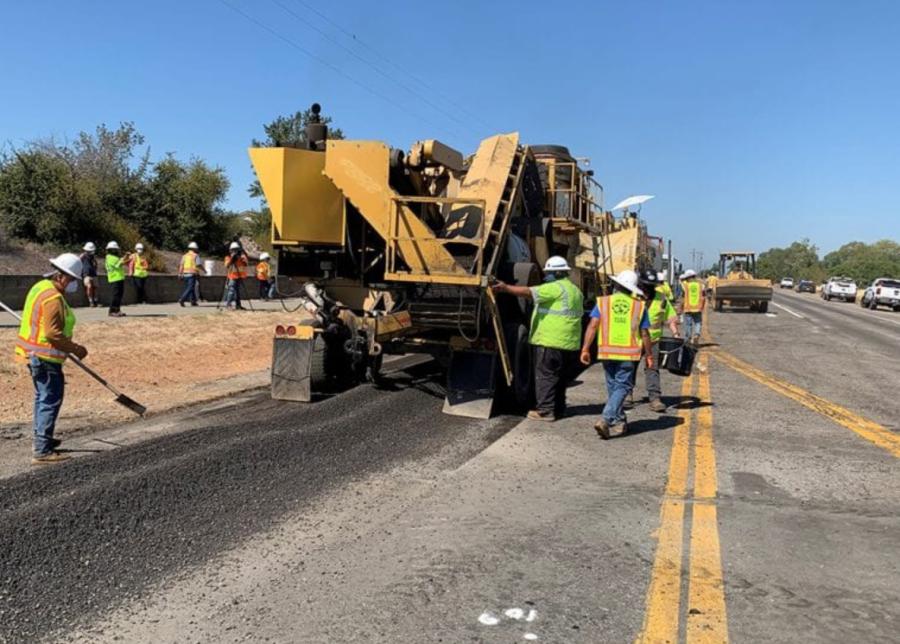 The total cost of this project is $13.8 million with an estimated start date of July 2022 for Phase 1 and December 2022 for Phase 2. The expected completion date for both phases is June 2023.

Downtown Sacramento Landmarks Project (city of Sacramento/Sacramento County): This $5.8 million project will improve and upgrade sections of Interstate 5 (I-5) and State Route 51 (Business 80) including the "Boat Section" of I-5 between Capitol Mall and U Street and the "Marconi Curve" on Business 80 at Marconi Avenue. Enhancements will include the installation of materials with aesthetic designs, public art and fencing. The estimated start date is October 2022 with an expected completion date of September 2023.

U.S. Route 101 Lankershim to Beaudry: The project will beautify the landscape areas of the on/off-ramps, and slopes along U.S. Route 101 in Los Angeles County from Lankershim Boulevard to N. Beaudry Avenue. A decorative sculpture and rock design, California native plants and new decorative colored concrete will be installed. Overhead signs will be enhanced by removal of barbed wire and installation of dimpled sleeves on columns; and irrigation will be upgraded for water conservation and theft prevention. Estimated cost is $3.151 million and is expected to be complete by April 2023.

State Route 118 Simi Valley: The project will enhance six interchanges in Simi Valley by replacing dying groundcover with aesthetically pleasing rock cobble. Native, drought tolerant plants to control erosion and provide pollinator habitat will be planted in selected areas at local streets to enhance the visual experience for the local community. As the community requested, each interchange will receive a different plant palette and hardscape or aesthetic motif to provide a unique place-making aesthetic to each location. Estimated cost: $3.924 million. Estimated completion date is June 2023.