Officials Come Together to Discuss MIT Study on Construction Techniques 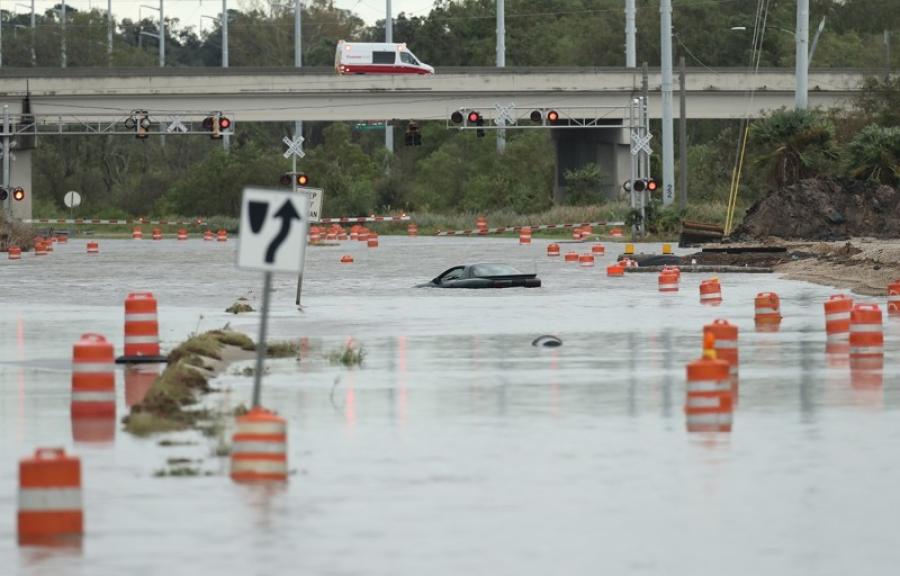 Build with Strength, a coalition of the National Ready Mixed Concrete Association, held a roundtable event with Georgia state lawmakers, officials and members of the build and code communities to discuss a recent Massachusetts Institute of Technology (MIT) study entitled “A Break-Even Hazard Mitigation Metric.” The study confirms the importance of using resilient construction techniques in regions prone to extreme weather events such as Hurricane Matthew. The roundtable focused on life cycle savings, long-term value and cost-effective structures in Georgia.

Despite implicit risks to the structural integrity of countless businesses and homes in weather damage-prone parts of Georgia, many designers and developers continue to build structures with inadequate resiliency due to concerns with high initial costs. However, using cheaper construction techniques can end up costing more in the long run. According to the MIT study, initial investment in mitigation is the key to a sound structure. The study highlights that an initial hazard mitigation investment of $340,000 on top of a $10 million investment in a sample building would mitigate enough storm damage over the structure's lifetime to pay for itself.

The Georgia Department of Insurance estimates the state suffered $90 million in insured losses from Hurricane Matthew, with totals expected to rise as insurance providers are required to send weekly updated claims reports through the end of January.

“Too much emphasis is placed on minimizing initial building costs and not enough attention is paid to the high costs of rebuilding after a storm. We need elected officials to take a more long-term and sustainable view by supporting resilient building efforts,” said Jeremy Gregory, executive director of the Concrete Sustainability Hub of the Massachusetts Institute of Technology.

In mid-August, the Sandy Springs city council in Georgia, along with Mayor Rusty Paul, amended the city's building code to include new requirements that prohibit combustible materials from being used in certain building elements with the aim of providing increased building quality, sustainability, durability and longevity. With the end of the 2016 Atlantic hurricane season, states such as Georgia prepare to rebuild. Massachusetts Institute of Technology (MIT) is urging designers, developers and architects in Georgia to use its study as a tool to assist those looking to build and re-build with resiliency in mind.- CEG