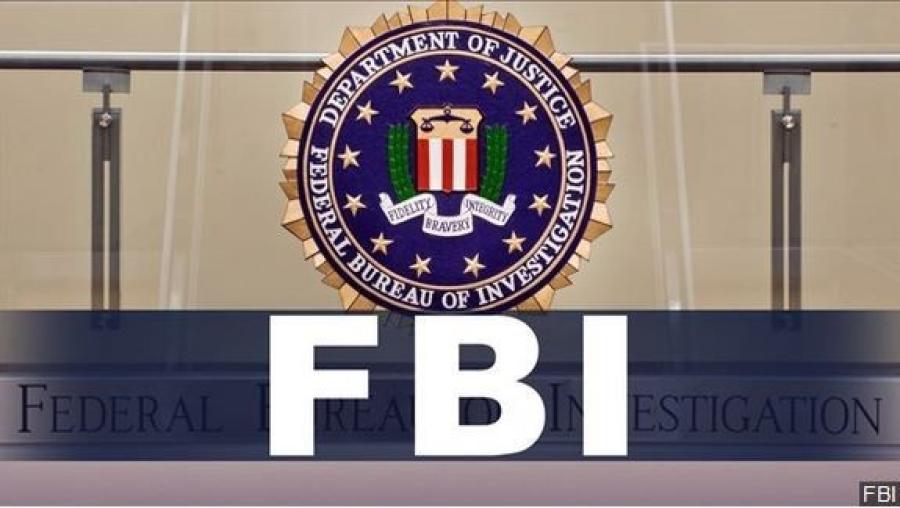 POCATELLO, Idaho (AP) The construction and related expansion work for the FBI data center in Pocatello is expected to create about 500 direct jobs and 160 indirect jobs, according to an analysis.

The analysis by the Idaho Department of Labor and Bannock Development Corp. has found the wages from these jobs could generate a $65 million economic impact each year, the Idaho State Journal reported.

“It's a huge impact; it's created a very dynamic economy in a lot of different sectors,” said John Regetz, president and CEO of the development corp.

The projects are estimated to create more than 1,700 jobs and have a $158 million economic impact for the greater southeast Idaho area during construction, according to the analysis.

The average wages of data center jobs and related administrative positions are estimated to be $60,000 per year. The additional higher-paying jobs are expected to give a boost to the area's business and retail sector, Pocatello Mayor Brian Blad said.

“That many employees making a good solid wage — that can't help but make an impact,” Blad said.

Some of that impact is already being observed with other area development projects in progress and the arrival of the private computer security firm Buchanan and Edwards, Blad said.

“You're definitely going to have other companies that are interested in locating here,” Blad said.

Several milestones for the $100 million data center have been reached since construction began last year, the FBI said in a statement. Construction is on schedule, and the data center is expected to be completed next year, the federal agency said.

The Pocatello FBI center provides telecommunications and database support for agency field services throughout the country.