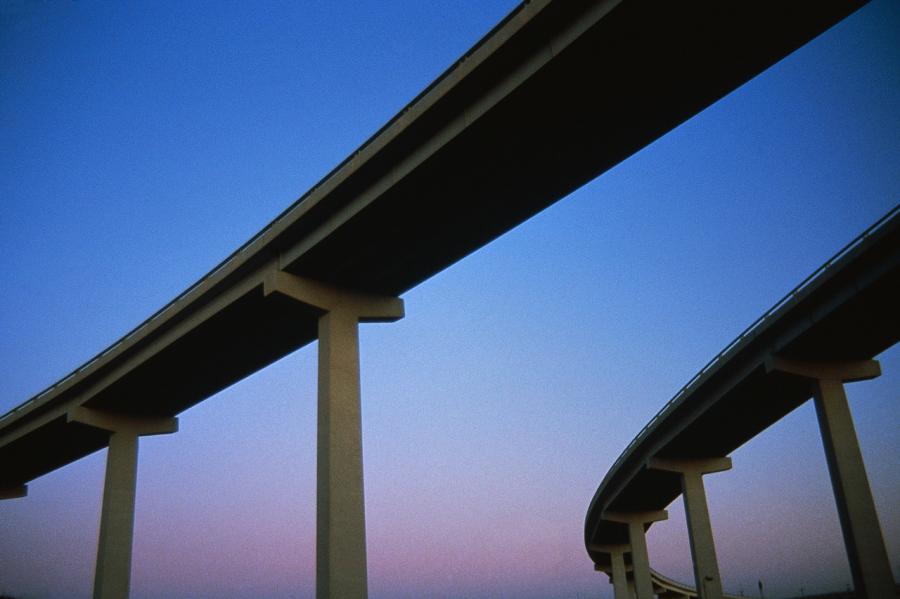 CINCINNATI (AP) A state analysis of a highway overpass collapse that killed a construction worker in southwestern Ohio has yet to be completed a year later and lawsuits over the accident continue as the man's family struggles with his loss.

The Columbus-based contractor also completed its internal review last year, with CEO Brian Burgett acknowledging the company made an engineering mistake that may have contributed to the collapse and Carl's subsequent death.

But the Ohio Department of Transportation, which contracted with Kokosing for the demolition, hasn't released any details of its ongoing analysis.

A department spokesman said the report isn't focused solely on the collapse, but is looking at overall ODOT construction processes. ODOT spokesman Brian Cunningham said the report may or may not result in any changes.

“I can't provide any specifics because we haven't seen the report,' said Cunningham. He said there is no timetable for the report to be finished.

He said Kokosing continues as a major contractor for the state on that project and others around Ohio.

OSHA said the company corrected the violations and has been maintaining an agreement to use a third-party engineering firm to conduct bridge demolition engineering surveys. Kokosing spokesman John Householder said that practice is now standard procedure on all company demolition projects.

He said Kokosing marked the anniversary of Carl's death with a company-wide moment of silence.

“Brandon and his family will always be in our thoughts and prayers,” Householder said.

Carl's mother, Sharon Frye, also of Augusta, Ky., said the anniversary of her son's death was very difficult for his family.

“But I cry about every day' said Frye, her voice breaking.

While Frye believes ODOT and Kokosing were negligent, she was satisfied with OSHA's investigation and said Kokosing at least acknowledged it made a mistake.

“Why the state's report isn't done is beyond me,' Frye said. “Even if they want to look at their overall construction processes, they should have released something by now. We deserve answers.'

ODOT is named in one of two lawsuits charging negligence that was filed on behalf of Carl's estate. Cunningham said the state doesn't comment on pending lawsuits. Kokosing hasn't been sued.