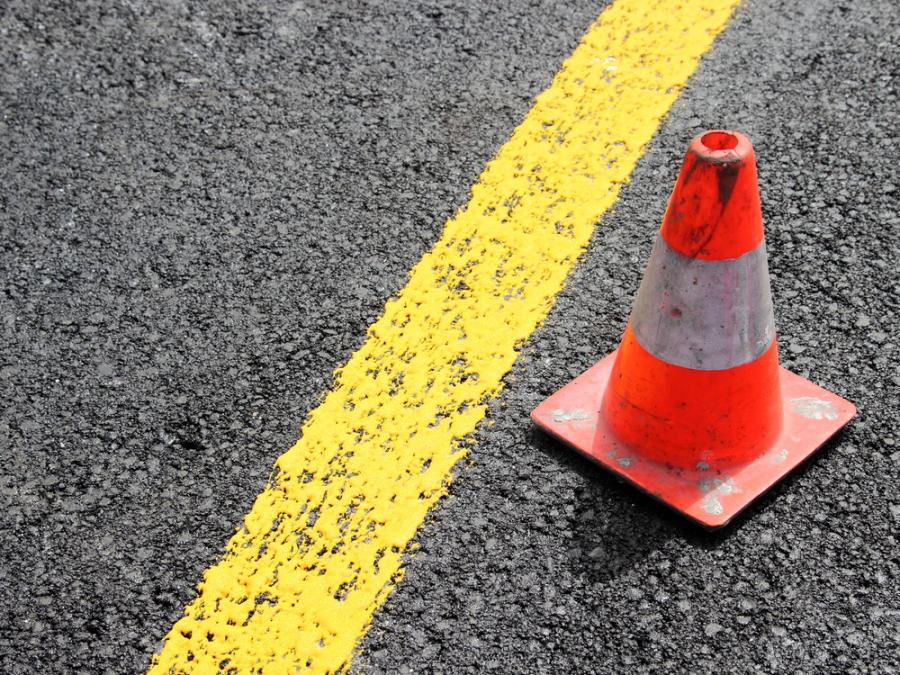 Beginning this year, the Ohio Department of Transportation is investing a record $158 million annually into projects specifically aimed at making our roads safer. These projects include everything from additional signage to the complete reconfiguration of intersections.

"The funding for safety projects in Ohio's new transportation budget puts Ohio's road safety program within the top three states in the nation," said Gov. Mike DeWine. "Investing in the safety of the drivers and passengers who travel on Ohio's roads and highways is incredibly important, and I have no doubt that this increased focus on safety will prevent crashes and save lives."

Ohio already boasted one of the largest safety programs in the nation. The new two-year state transportation budget included an additional $100 million in safety funding. Now, only California and Texas invest more than Ohio on safety projects.

"Safety is at the forefront of our minds in everything we do," said ODOT Director Dr. Jack Marchbanks. "Too many people are seriously injured or killed on Ohio roads every year. We need to continue doing all we can to get those numbers to zero."

Safety funding not only pays for engineering solutions, it helps fund programs to change driver behavior. Too many traffic deaths are a result of speeding, distraction, impairment, and lack of using a seat belt.

"These are all choices — bad choices - made by drivers and these crashes are completely preventable," Marchbanks said.

Ohio has 121,000 miles of road — one of the largest roadway networks in the nation. Eighty-four percent of these roads are considered local roads maintained by more than 900 cities and villages, 1,300 townships and 88 counties. The remaining 16 percent are considered state roads, which are maintained by the Ohio Department of Transportation.

ODOT's Highway Safety program helps fund projects that improve safety for drivers, riders, bicyclists, and pedestrians not only on ODOT-maintained roadways, but roads maintained by local governments as well. CEG