Opinion- Sad but True: Construction Is Not a Productive Industry 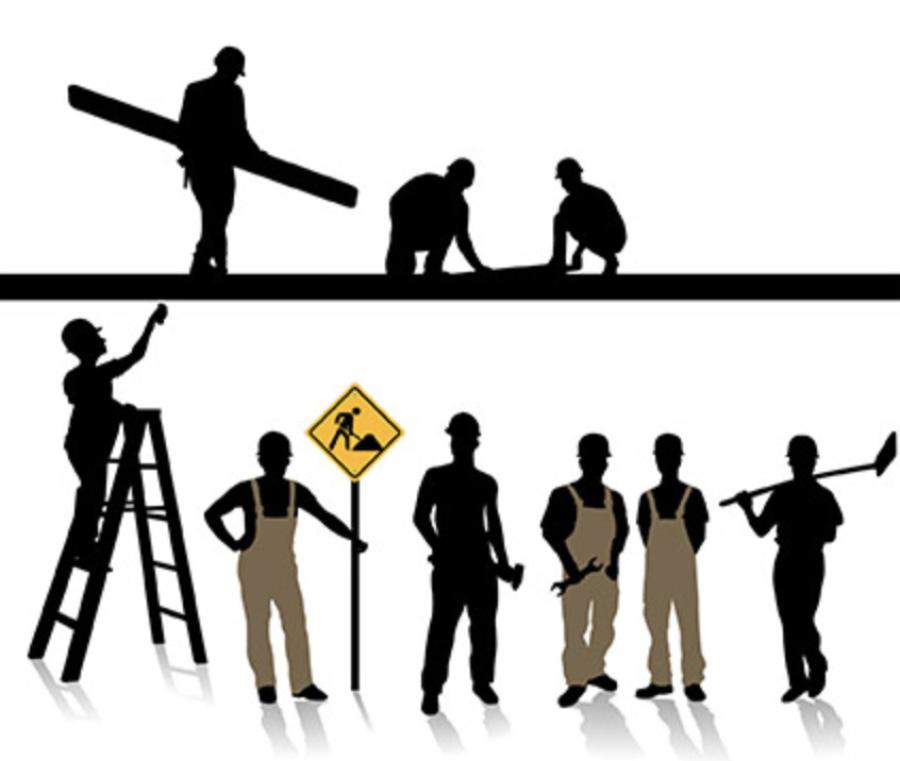 The stark truth is that the construction industry is not very productive. It hasn't been for a very long time. A 1986 study noted that, since the 1960s, “productivity in construction has been declining at a rate many industry leadings find appalling.” More recent studies reach the same conclusion. Perhaps it is time to quit studying the problem and start doing something about it.

In March, researchers at the McKinsey Global Institute reported that between 1947 and 2010, agriculture experienced a 1,510 percent growth in productivity, with manufacturing productivity growing about half that. Construction? Six percent. Six percent growth with productivity lower today than it was in 1968. That is appalling. Is this happening because construction contractors are at the top of their game and can't improve on perfection? Nothing suggests that is true.

Productivity refers to output per worker and other indicators of efficient returns on investments of time and energy. In everyday terms, becoming more productive means projects are completed faster and at lower cost per hour, but the trends in construction are for projects to be completed late with significant cost overruns.

The industry today can blame overregulation (true) or point back to the global downturn in 2008 (also true), but as the comic character Pogo used to declare, “We have met the enemy and he is us.” We preach “lean construction” that maximizes efficiency but practice every-man-for-himself inefficiency. We communicate poorly from top to bottom and bottom to top in an age of instant communication.

We stick-build instead of pre-assemble. We buy fancy equipment but resist telematics. Unlike agriculture's consolidation, we remain a fragmented industry of mom-and-pop companies. And a study last year by the Construction Owners Association of America concluded that 63 percent of labor time on large projects is spent waiting for materials and equipment, traveling, planning, and taking early breaks. This, too, is appalling.

Reform is like eating: It happens one bite at a time and not everyone has the same nutritional requirements. Each construction entity, larger or small, must look critically at its organization and determine what it needs to be more productive. Better employee training? Better utilization of resources? Better management?

Having determined what ails a company, the final step is to act upon it. Knowing is not doing. After all, the industry has known for decades that something is wrong.

We frequently talk with pride about America's construction industry. Maybe for a change we ought to feel some shame. It might be more productive— CEG Blog