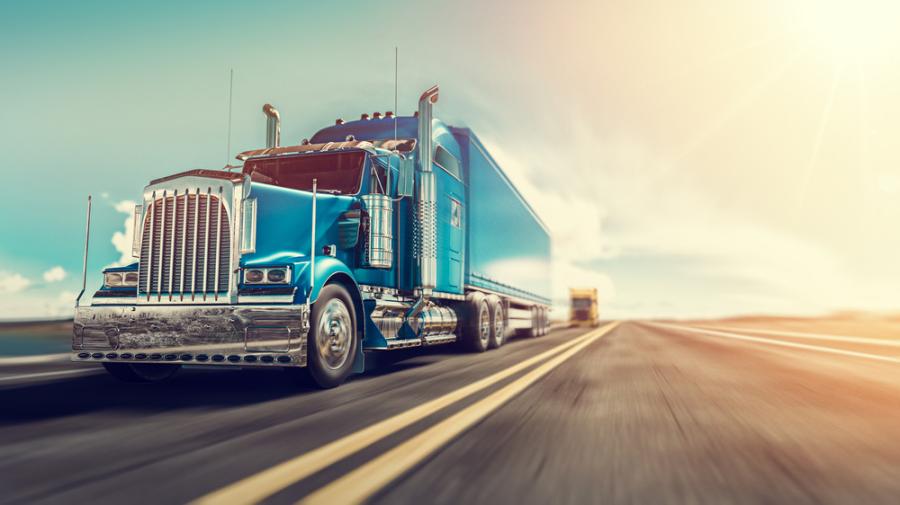 AB5, which goes into effect on Jan. 1, 2020, puts strict rules into place regarding the independent contractor status. The status is determined by the ABC Test, which states the following three components:

B: that the worker performs work that is outside the usual course of the hiring entity's business; and

C: that the worker is customarily engaged in an independently established trade, occupation, or business of the same nature as the work performed.

Opponents of the law explain that the "B" component will put California's owner-operators out of business because it is impossible for an independent driver working for a trucking company to be performing outside of the hiring entity's business.

This, opponents say, will bring down the many thousands of drivers who have built their businesses following the traditional independent contractor model. These are people who have invested hugely in their businesses, many of whom have been working for decades.

Indeed, many owner-operators in California have already received notification from the carriers they work for, putting the burden of how to proceed on their shoulders. Options given have included, getting their own authority, an expensive endeavor; becoming company drivers which many say, will decrease their income substantially; or move out of the state.

In addition, the CTA is reaching out to owner-operators and encouraging them to take action by contacting their state representatives to explain how AB5 is negatively effecting their lives. CEG 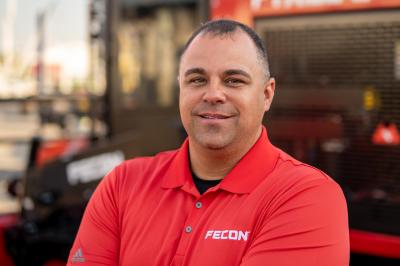