Philadelphia Modernizes Port for the Future 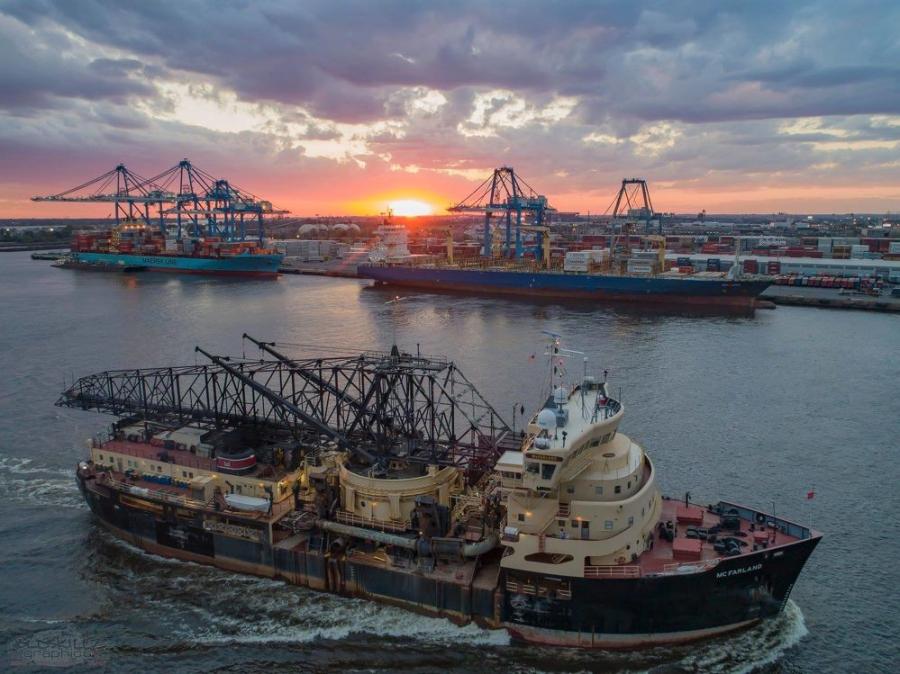 Work on the Port of Philadelphia's $300 million upgrade to better accommodate post-Panamax ships continues apace. Soon to be completed is the dredging of the port from 40 to 45 ft. The work was performed by the U.S. Army Corps of Engineers (USACE). 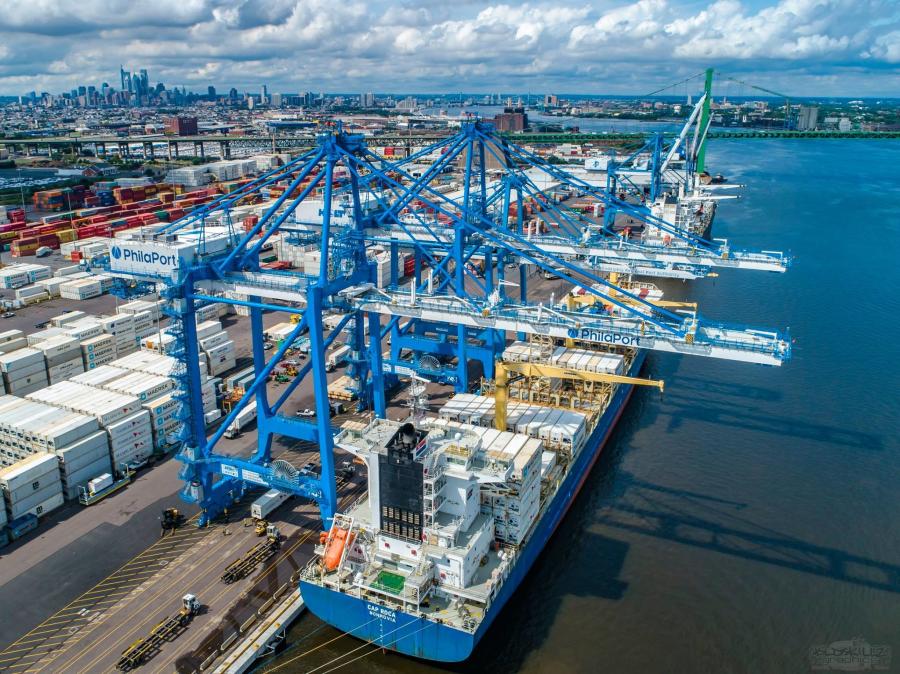 According to Jim Walsh, senior director of operations of the Port, two additional 23-story Shanghai Zhenhua Heavy Industries (ZPMC) cranes arrived in March 2019, to supplement those already in place as of March 2018.

With all-electric mechanisms, they will replace what the port now considers its "vintage" cranes. The remaining diesel cranes will eventually be converted to electricity. Operators will not require training, as the differences are in maintenance rather than in usage.

The port's Packer Avenue terminal also has undergone changes. While previously a mixed-use facility, building 2A will be removed, as well as a portion of building one, since both are in the way of the new crane rails. The remaining space will serve as refrigerated storage, since the port is a preferred destination for many domestic exports to the Midwest.

The ultimate goal, Walsh said, is to densify the Packer Avenue warehouse to be able to handle one million TEUs. As a result, the Port is committing more to handling container cargo at Packer Avenue. 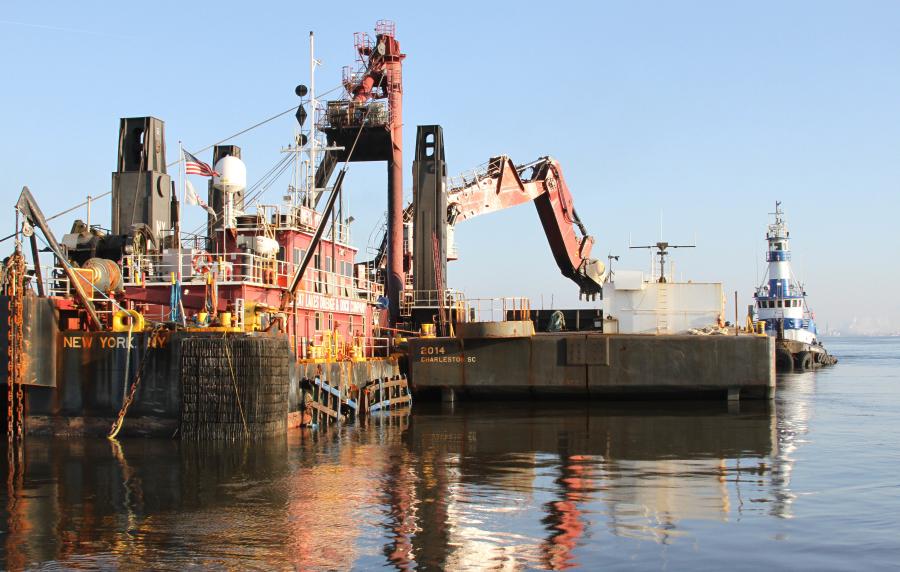 The port also is developing the southeastern tip of the Philadelphia Naval Yard into an elevated 156-acre auto terminal. Designed to rest above the 100-year flood plain, the hope is that processing of import and exports will increase.

"Right now, we're processing a small amount of domestic used cars for export," Walsh explained. "Once we complete the plan, we hope that auto exports from our location will grow accordingly."

Finally, the Tioga Marine Terminal will be building additional warehousing for wood pulp from Brazil, which is ultimately railed to various paper plants throughout the state for processing as paper towels and other items.