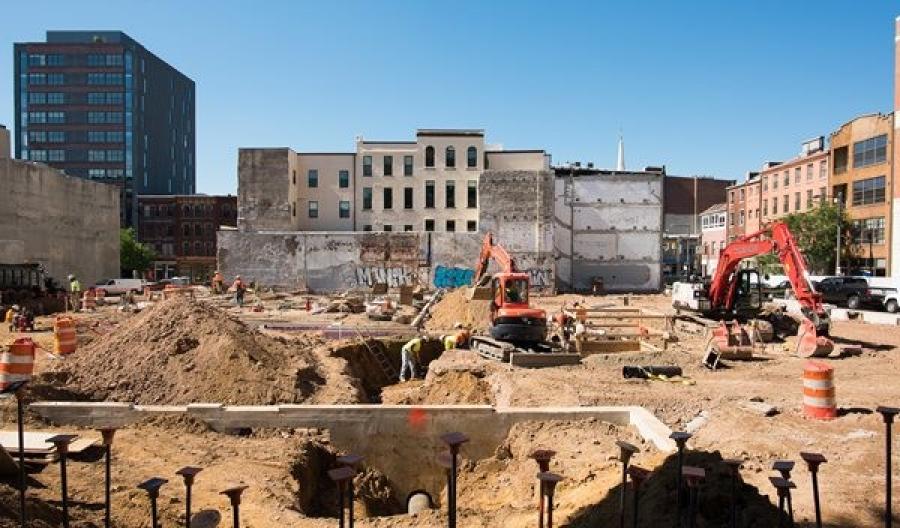 The one percent tax on construction would help finance the city's Housing Trust Fund.

The tax passed by the council 9-8 is expected to generate approximately $22 million in revenues; the measure, however, is not without its detractors.

Philadelphia's building trades unions assert that the one percent tax on construction costs would slow the city's construction boom, which currently, is the largest real estate growth the city has ever experienced. Council President Darrell L. Clarke and activists assert that Philadelphia has to be a more affordable place to live.

The one percent tax on construction would help finance the city's Housing Trust Fund, which could be used by developers to build housing for those households earning up to $105,000 a year.

The legislation also includes expansion of zoning bonuses, which would allow developers to construct significantly taller or denser buildings, if they were to voluntarily designate 10 percent of rental and for-sale units as low-cost housing. That said, developers who were to do this would still be required to pay the one percent tax, and could be required to pay as much as two percent, depending on the scale of the zoning bonuses.

The most significant zoning bonus on the table is an extra seven feet in height for single-family homes and mixed residential-commercial properties, which would typically mean the option of a fourth story, according to Philly.com.

Philadelphia Mayor Jim Kenney, a democrat, said that he intends to decide whether or not to sign the bill over the summer and may offer alternatives to the bill at that time. According to Philly.com, Philadelphia Council sources have stated that they believe Kenney is likely to veto the bill. Twelve votes override a mayoral veto in Philadelphia.