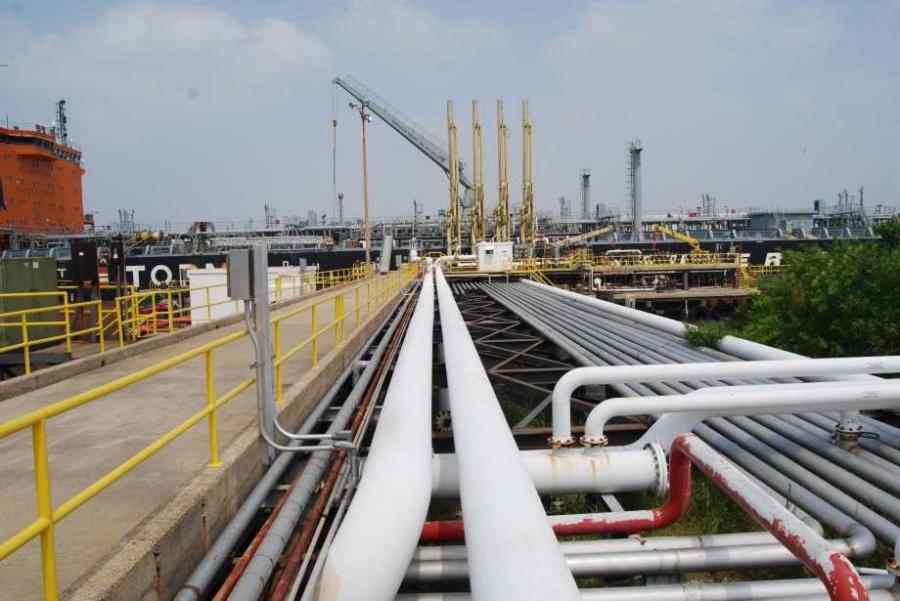 Phillips 66 Partners announced that it has received sufficient binding commitments on an initial open season to proceed with construction of the Gray Oak Pipeline system. The Gray Oak Pipeline will provide crude oil transportation from West Texas to destinations in the Corpus Christi and Sweeny/Freeport markets.

Origination stations will be constructed in Reeves, Loving, Winkler and Crane counties in West Texas, as well as from locations in the Eagle Ford production area in South Texas. The pipeline is expected to be placed in service by the end of 2019, and is backed by long-term, third-party, take-or-pay commitments with primarily investment-grade customers.

The ultimate scope and capacity of the pipeline will depend on the outcome of the second open season. Subject to the results of the open season, the Gray Oak Pipeline could transport up to 700,000 barrels per day or more of crude oil from the Permian Basin to downstream markets. Assuming the pipeline is fully subscribed, its capacity could ultimately be expanded to approximately 1 million barrels per day of long-haul takeaway.

In Corpus Christi, the Gray Oak Pipeline will connect to a new joint venture marine terminal under development by Buckeye Partners L.P. Buckeye will have a 50 percent interest in the terminal joint venture and will be the operator, while Phillips 66 Partners and Andeavor each will have a 25 percent ownership interest. The terminal will have an initial storage capacity of 3.4 million barrels and is expected to begin operations by the end of 2019.