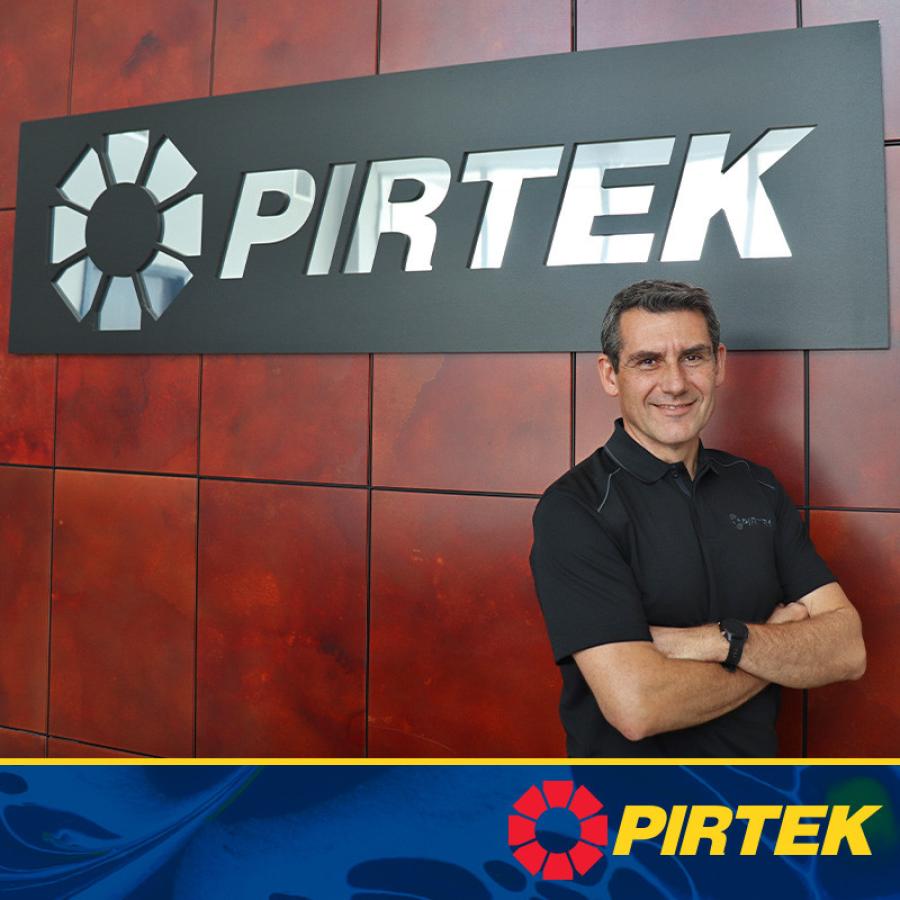 In the heavily industrialized city of Detroit and surrounding areas, businesses rely on hydraulic machinery every day. Industries such as construction, manufacturing, machine building and waste management provide steady work for the five PIRTEK franchises that have been operating in the state for quite some time now.

Automakers General Motors, Ford, Fiat Chrysler and many others chose the area for its facilities. Entrepreneur Eric Lacoste saw the growing industry in the area as an opportunity and decided to open a new franchise: PIRTEK Auburn Hills. His mobile service will improve PIRTEK's response time and service coverage to the suburban area approximately 20 mi. north of downtown Detroit.

With the addition of his new franchise, PIRTEK mobile service vehicles will be positioned closer to the northern side of the metro area. This will enable technicians to respond faster to customers and focus more closely on the needs of those in the areas of Auburn Hills, Troy, Rochester, Pontiac, Birmingham, West Bloomfield and Clarkston, according to PIRTEK.

Lacoste has a 12-year background in the automotive manufacturing industry near Detroit and has served in a variety of positions in purchasing, sales, controlling, operations and general management. He also has some construction experience, as he managed work sites in the early years of his career, before moving to the United States from Europe.

Lacoste said he "will leverage his management and industry background; problem solving skills; entrepreneurial and service-driven spirit; and his long-term presence in the area as assets to better serve PIRTEK customers."

His new PIRTEK franchise is starting out offering mobile service exclusively, providing on-site hydraulic and industrial hose services. This business structure is what is known as a Tier 2 within the franchise structure. This option enables entrepreneurs to start a franchise at a lower point of entry, by keeping inventory in a small warehouse or storage facility and leasing two vehicles. The standard Tier 1 model requires a franchisee to have a full service and supply center staffed with six team members and at least two mobile service vehicles. Tier 2 owners are expected to advance to a Tier 1 location in three years.

When looking to start his own business, Lacoste was drawn to the PIRTEK franchise network because of the business-to-business structure, and the scalability of the model.

"I took PIRTEK's history into account, and that the model is mature and has been proven to work," said Lacoste.

So far, he said he has enjoyed the support he has received from PIRTEK USA throughout the start-up process, which included thorough hands-on instruction for himself and his employees. He said that this training served to build expertise on top of the core values of integrity, reliability and trust that he has instilled in his team.

Lacoste has very clear objectives for the future of his business and his family. He plans to operate two PIRTEK mobile service vehicles for a short time, providing on-site service. He has plans to accelerate the growth of his franchise, and ultimately transition to a Tier 1 franchise in 2022. This step will include a full brick-and-mortar service and supply center to provide counter service as well.

He envisions eventually "passing the flame" of his business to one of his six children and looks forward to the day when they join him in working at PIRTEK.

PIRTEK USA specializes in hydraulic and industrial hose services through its locations throughout the country. PIRTEK team members are available 24/7 to provide onsite repairs to hydraulic and industrial hoses, due to the company's specially-equipped mobile service vehicles. PIRTEK has more than 400 franchise locations in 23 countries around the world. Nearly 100 of those businesses are within the United States.