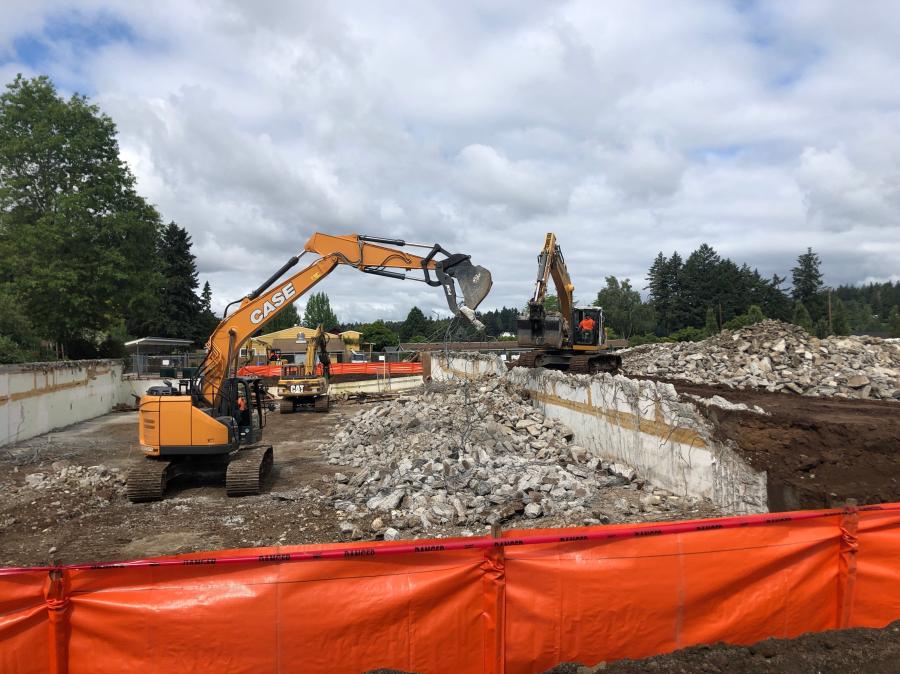 "Now more than ever, there's no more fundamental responsibility for a construction firm than to ensure the health and safety of its workers," said Dirk Elsperman, the association's president and executive vice president and chief operations officer of Tarlton Corporation in St. Louis, Mo. "These award recipients have implemented innovative and successful practices to safeguard job sites and protect workers." 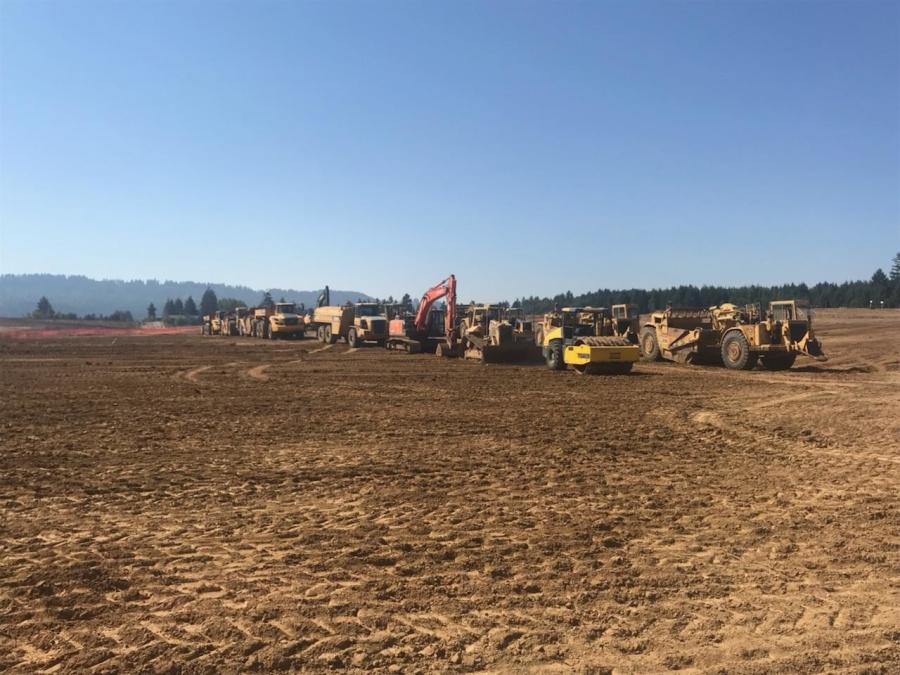 Elsperman noted that there are multiple winners because the awards are distributed for a number of categories, based on the amount and type of work performed. He added that the AGC-Willis Towers Watson Construction Safety Excellence Award winners are selected by a panel of five independent safety professionals within the government, corporate and insurance industries. Final judging for the awards program took place during the contractors' association's annual convention in Las Vegas.

"Willis Towers Watson is proud to be an AGC partner in safety and sponsor the AGC's Construction Safety Excellence Awards, a partnership that began over thirty years ago," said Mike Fredebeil, CSP, North American director construction safety, Willis Towers Watson. "It is a tough time right now in the construction industry, but we will get through this together, thanks in large part to the work firms like these are doing to protect workers and the public."