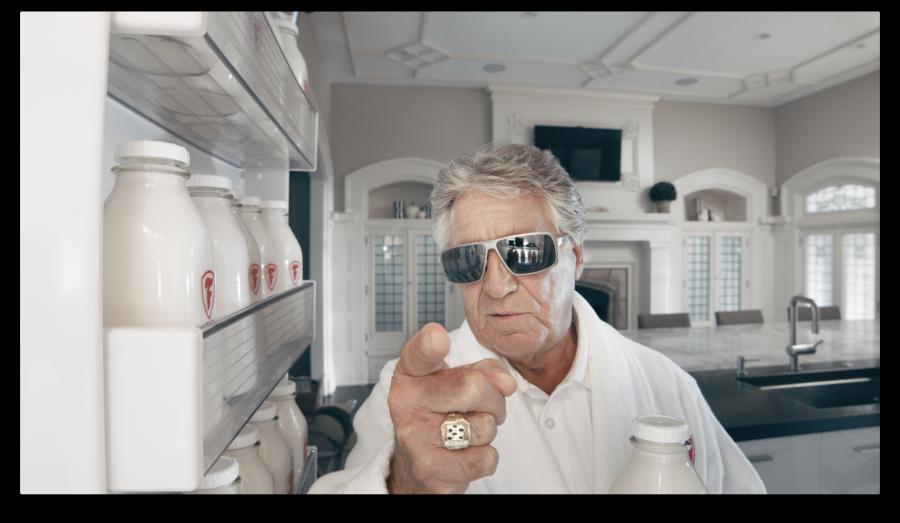 Mario Andretti will challenge followers of Firestone for the second straight year to race him as they perform fun, everyday tasks.

Firestone, a leading tire brand offered by Bridgestone Americas Inc. (Bridgestone) and the official tire of the Verizon INDYCAR Series, is giving fans the opportunity to race Mario Andretti, the greatest racecar driver of all time, as part of a five-week series of video posts on social media. As today's IndyCar drivers prepare to compete in the 101st Running of the Indianapolis 500 on May 28, Andretti will challenge followers of Firestone for the second straight year to race him as they perform fun, everyday tasks.

The Race Andretti program will feature four challenges, including The Keychain 500, in which fans can race Mario in adding a key to a key ring, The Can Opener 500, The Egg Peel 500 and The Chopsticks 500, a challenge to play the famous piano tune. It will culminate on June 11.

"Firestone has created another series of fun challenges to help all of us get back into race mode for the Indy 500," said Andretti. "I love a good competition and I'm looking forward to seeing fans push themselves to perform these tasks like never before."

"The Indy 500 is known as the "Greatest Spectacle in Racing®" thanks to fierce competitors like Mario Andretti and great brands like Firestone," said Philip Dobbs, chief marketing officer, Bridgestone Americas Tire Operations. "We're excited to partner with Mario once again and engage with fans in a fun way that celebrates the work hard, play hard spirit of the Firestone brand."

One grand prize winner will earn a selection of Firestone merchandise and a social media follow from Andretti. The satisfaction of being "followed by Mario" is a rare feat considering the champion driver rarely followed anyone across the finish line, taking the checkered flag 111 times during his storied, five decade-long career.

Firestone has a rich history in motorsports that dates back to 1911 when driver Ray Harroun won the inaugural Indy 500 on Firestone tires. The demands of Indy car racing continue to be the ultimate proving ground for the dependability and durability of Firestone tires that equip popular cars, crossovers, SUVs and minivans on the road today. Firestone commercial tires also are a leading choice, with trusted products that support the trucking, agricultural, construction and mining industries.

For more information about the Race Andretti contest, visit www.RaceAndretti.com.