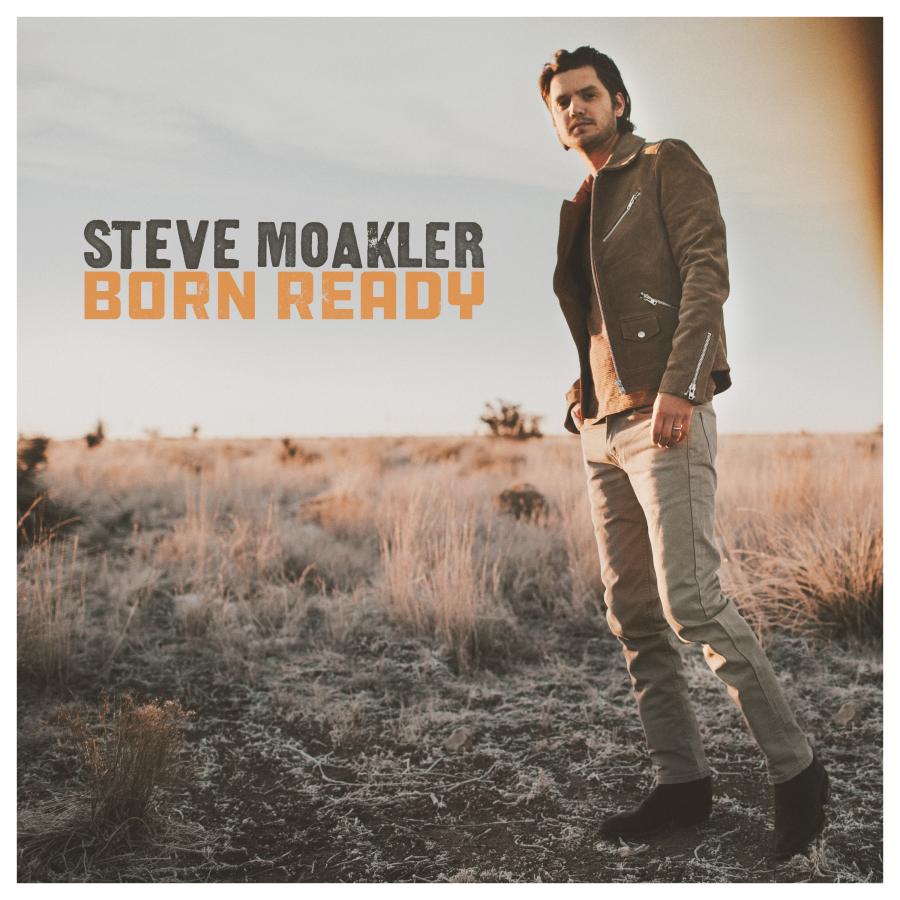 Recording artist Steve Moakler announced that “Born Ready,” the title of the song he released last week inspired by his partnership with Mack Trucks and paying tribute to the value of hard work, also is the name of his upcoming tour and new album.

Recording artist Steve Moakler announced that “Born Ready,” the title of the song inspired by his partnership with Mack Trucks and paying tribute to the value of hard work, also is the name of  his upcoming tour and new album.

“We're super excited that Steve decided to release 'Born Ready' and also give his tour and new album the same name,” said John Walsh, Mack vice president of marketing. “This heartfelt song speaks to the spirit of our brand and pays tribute to hardworking women and men everywhere getting the job done every day for their families. These often unsung heroes now have a much-deserved new voice.”

Moakler will start his 2018 Born Ready tour, powered by Mack Trucks, March 22 in Lancaster, Pa. The tour ends May 19 in Detroit, Mich.

The new Mack Anthem was built with input from thousands of customers and drivers, both male and female, all committed to getting the job done on time, every time.

Moakler, originally from western Pennsylvania, has written songs for other artists, including Dierks Bentley's “Riser.” “Born Ready” will be his fifth album. His prior album, “Steel Town,” tips a cap to his hometown of Pittsburgh and the hardworking people he was surrounded by there growing up.

“I'm fired up about getting back on the road this spring,” Moakler said. “This will be our fifth consecutive spring headline tour, and I'm honored that Mack Trucks will be a part of our growing tradition this year. I can't wait to play the new music we've been working on and start a new chapter with our fans. I think it's going to be the best one yet.”

“Born Ready” is available at all digital retailers and streaming partners. It will be released later this year on CN Records (Creative Nation Records).