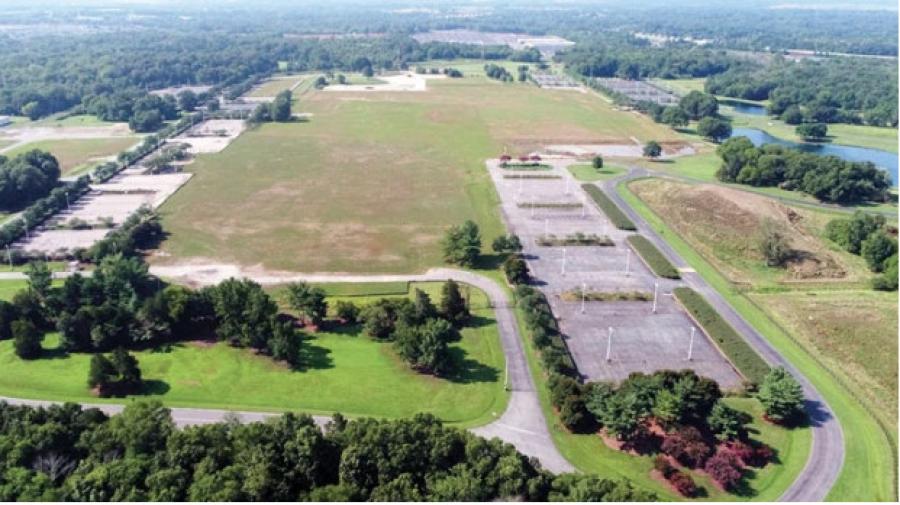 North Carolina Gov. Roy Cooper announced July 13 that the beverage companies Red Bull and Rauch will partner to build a manufacturing, canning and distribution hub in Cabarrus County that will create more than 400 jobs.

The project will include a Red Bull regional distribution center and a can-filling factory operated by Rauch, in addition to a joint Rauch-Red Bull operation, that will add up to a $740 million investment in the Concord area by 2027, according to state documents and a news release from Cooper's office.

Through subsidiaries, the two Austrian-based companies plan to create the production hub at The Grounds at Concord, a site that was previously home to a long-shuttered Philip Morris cigarette manufacturing site, the Salisbury Post reported.

The Red Bull-Rauch manufacturing hub also represents the largest economic development in Cabarrus County history. Boosted by the cities of Concord and Kannapolis, the county is often regarded as having one of the nation's fastest growing economies.

"These companies are bringing substantial investment and excellent jobs to our community," Page Castrodale, executive director of the Cabarrus Economic Development Corporation, said in a news release. "The Grounds at Concord has attracted a lot of interest over the years, and we knew there was tremendous potential on that site. This was the kind of operation we were all hoping for."

Cooper made his announcement in downtown Concord's Cabarrus Center for Innovation and Entrepreneurship.

"Global manufacturers need a world-class workforce to support their expansion plans," he said. "In North Carolina, Red Bull and Rauch have chosen the largest manufacturing workforce in the southeast and a resilient business climate with an excellent transportation infrastructure to support their long-term growth."

The North Carolina Department of Commerce (NCDOC) led the state's efforts to support Red Bull and Rauch's decision to locate in Concord. The agency noted that, overall, the region will benefit from a $20.8 million annual payroll impact in the community.

According to the Salisbury Post, Red Bull and Rauch's plants in Concord will be facilitated by two Job Development Investment Grants (JDIG) approved by the state's Economic Investment Committee. The grants will pay $4.1 million over 12 years if performance targets are met by the companies. Over that same time, the NCDOC expects the project's economic impact to the state to be $1.8 billion.

Cabarrus County and the city of Concord will conduct public hearings in August regarding performance-based property tax grants on increased tax value, the Post reported, which are applicable if the Red Bull and Rauch operations meet continual performance goals.