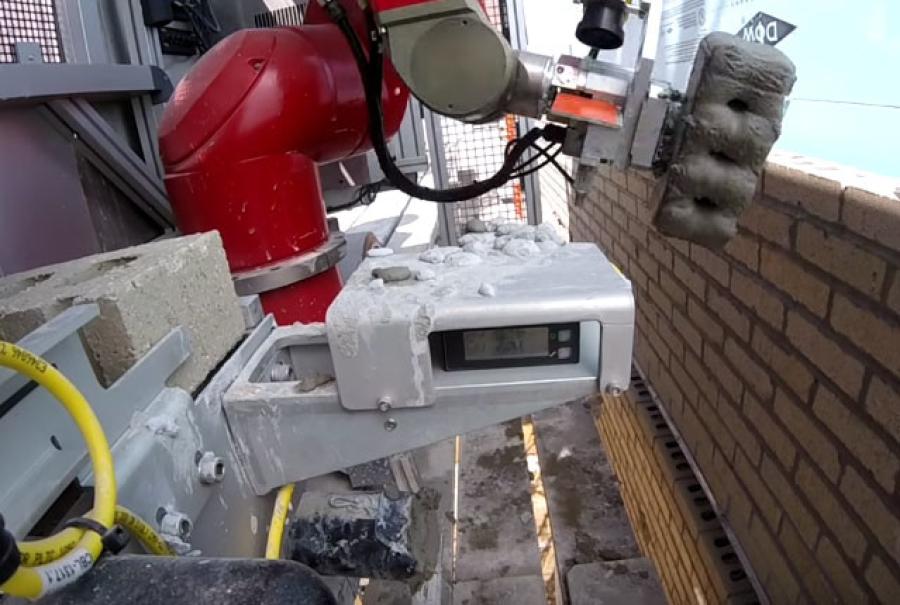 Recently, a bricklaying robot made headlines by laying 300 to 400 bricks per hour — far more than a typical human's 60 to 75 bricks in the same amount of time.

A Markets and Markets report recently showed that the global construction robot market is expected to grow from $76.6 million to about $166.4 million by 2023.

The report split the robots in question into three distinct categories:

The report also showed that demolition robots will likely make up the largest portion of business in the industry by 2023. These machines look like small excavators without a cab, which makes it easier for them to maneuver into small spaces where demolitions often occur, Engineering.com reported.

The Degree of Autonomy

Robots in the construction industry operate with varying degrees of autonomy, Engineering.com reported, though according to Markets and Markets research, semi-autonomous robots will likely be the type to make a bigger impact on the construction industry. They work with machine operators, not in place of them, providing the chance for workers to perform difficult jobs more easily, Enigneering.com reported.

However autonomous robots may get, however, Noah Ready-Campbell, owner of Built Robotics, said he doesn't believe they will replace workers any time in the near future.

“The robots basically do 80 percent of the work, which is more repetitive, more dangerous and more monotonous,” said Ready-Campbell. “And then the operator does the more skilled work, where you really need a lot of finesse and experience.”