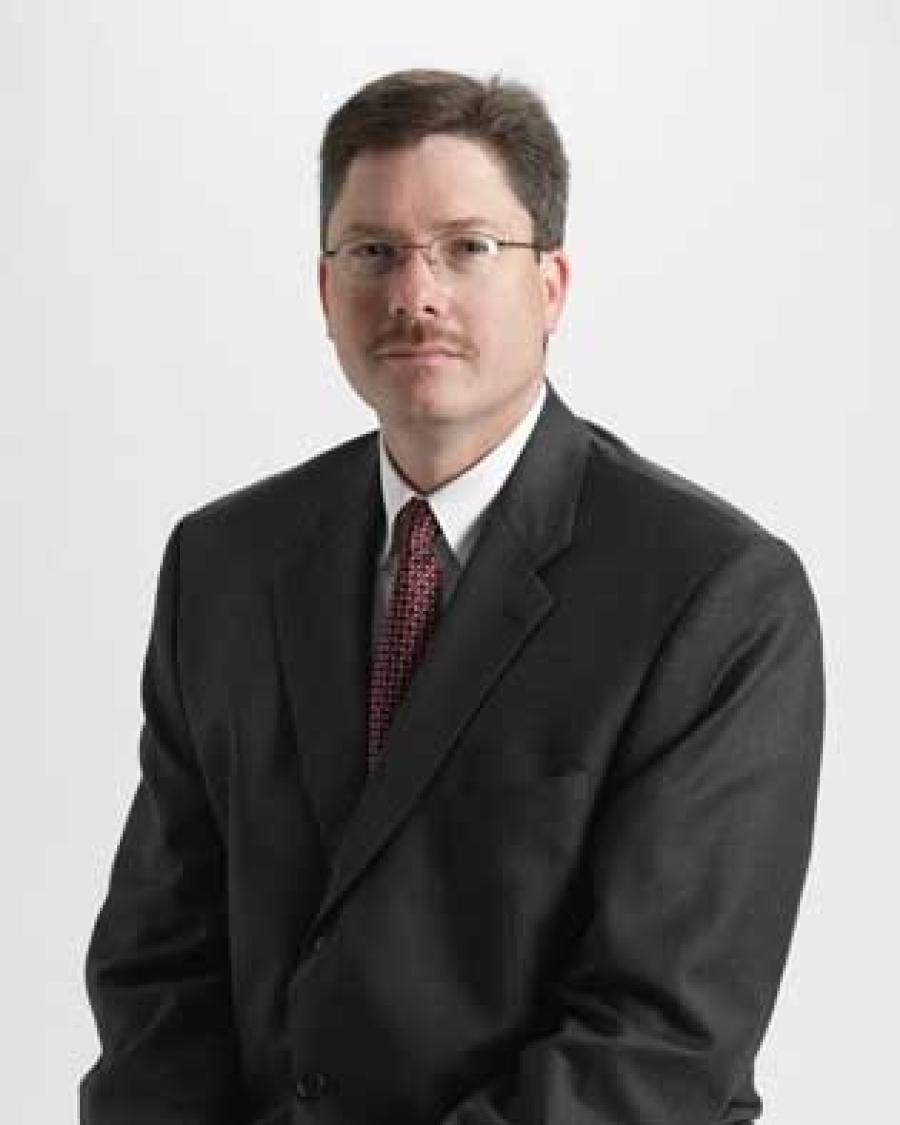 He oversees the ICUEE 2017 management committee, a cross-section of utility construction leaders who guide strategic planning to ensure the show remains focused and relevant to industry needs.

ICUEE, also known as The Demo Expo, will be held October 3-5, 2017 at the Kentucky Exposition Center in Louisville, Kentucky, and is the leading event in North America for utilities and utility contractors seeking the latest product innovations and best practices for construction and rehabilitation projects.

“Our goal is to provide the best possible environment for attendees to conveniently find all the products and expertise they need to help grow their businesses, and for exhibitors to effectively reach and serve customers,” said Rodier.

Rick Rodier began his career with Toro in 1987, holding a variety of operational, marketing and business roles with increasing responsibilities, and was named general manager of Toro's Sitework Systems business in 2004. He also serves as a director on the CE Sector Board of the Association of Equipment Manufacturers (AEM), ICUEE owner and producer.

Rick Johnson joined The Charles Machine Works in 1987, holding positions with increasing responsibilities, including chief financial officer, chief information officer and chief operating officer. He was named chief executive officer in 2015. He too is active in AEM.

The biennial ICUEE recently won exhibition industry honors from Trade Show Executive magazine as one of the “fastest 50” growing shows in the U.S. for 2015. And it took the number-four spot in the Top U.S. Trade Shows of 2015 list compiled by TSNN, Trade Show News Network.

Here is the full roster of the ICUEE 2017 Management Committee:

For the latest details on attending or exhibiting at ICUEE – The Demo Expo, go online to www.icuee.com.