More than 4,200 people from more than 55 countries registered to bid in the unreserved auction. 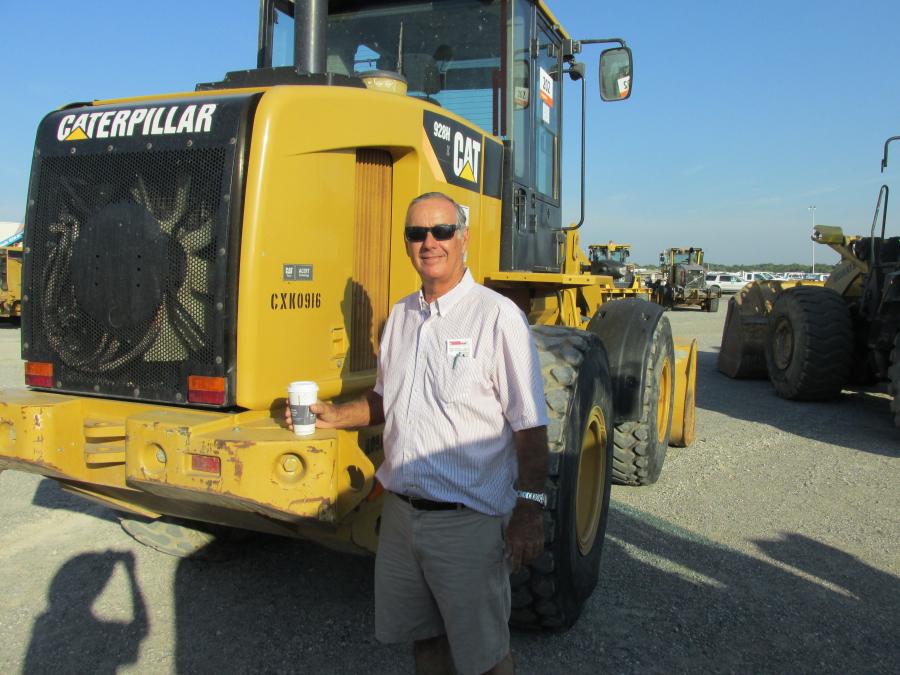 With thousands of buyers from around the world participating in Ritchie Bros.' eighth Texas auction of the year, Ritchie Bros. sold more than 4,400 equipment items and trucks for more than $54 million over two days in Fort Worth from Sept 21 to 22, 2016.

More than 4,200 people from more than 55 countries registered to bid in the unreserved auction, including more than 2,900 online bidders. Out-of-state and international buyers from as far away as Australia, Italy and Vietnam purchased 50 percent of the equipment. Online buyers purchased 47 percent (more than $26 million) of the equipment.

“We had very good attendance with steady sales across the board,” said Bill Hogan, regional sales manager, Ritchie Bros. “We saw an uptick in wheel loaders while boom trucks also did very well. Lifting and material handling had a very good day, with a couple of late-model German cranes that sold for over a million dollars each. We're pleased that we were able to attract local and global buyers while delivering solid results for consignors.”