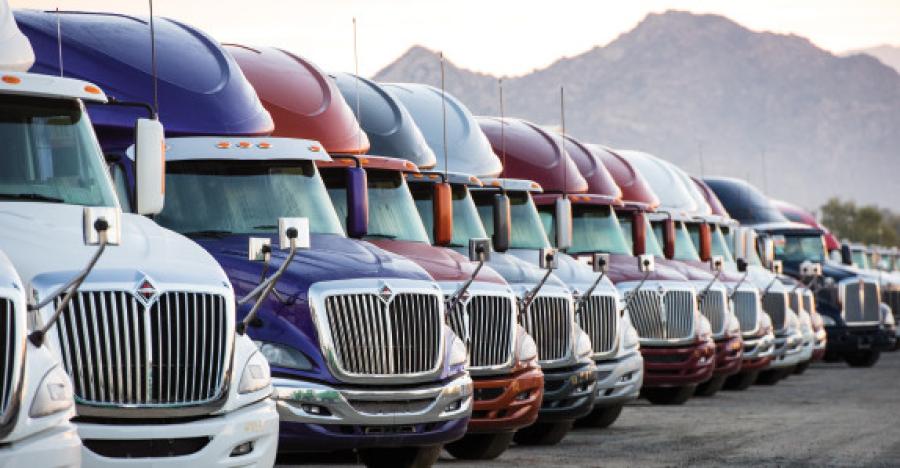 Ritchie Bros. has particularly sold a lot of trucks in Texas — through its site auctions in Houston and Fort Worth, as well as through its weekly IronPlanet auction and Marketplace-E events.

In just one month, Ritchie Bros. sold more than 4,500 truck tractors in the United States — up 23 percent from the same time period last year.

More than 5,500 trucks were sold globally during the same time period, which also is a new company record — up approximately 10 percent from the previous record set in December 2019.

"On top of spillover from 2019, which was one of the largest repossession years we've ever seen," said Rob Slavin, senior valuation analyst, Ritchie Bros., "we are seeing trucks come to us due to fleet resizing, dealer trade-in packages and trucks coming in from the energy sector, which has struggled in 2020."

Ritchie Bros. has particularly sold a lot of trucks in Texas — through its site auctions in Houston and Fort Worth, as well as through its weekly IronPlanet auction and Marketplace-E events. Texas also is one of its largest truck buying markets.

"Truck Prices Are Coming Back"

"Looking at our Ritchie Bros. Market Trends price index for trucks, which allows for an apples-to-apples comparison on pricing, we saw some softness in pricing through 2019, but we're starting to see those declines moderate," said Ken Calhoon, vice president, data analytics, Ritchie Bros. "We're still seeing year on year pricing down somewhat, but the prices are coming back."

The top make and model truck being sold at auction these days is the Freightliner Cascadia, with more than 650 units in the United States in June 2020. The depreciation curve is sharpest for 2+ and 9+ year-old-units. Other popular manufacturers include Peterbilt, International and Kenworth.