More than 2,400 equipment items and trucks were sold in the auction, including excavators, loaders, dozers, cranes, truck tractors and more. All items were sold without minimum bids or reserve prices. 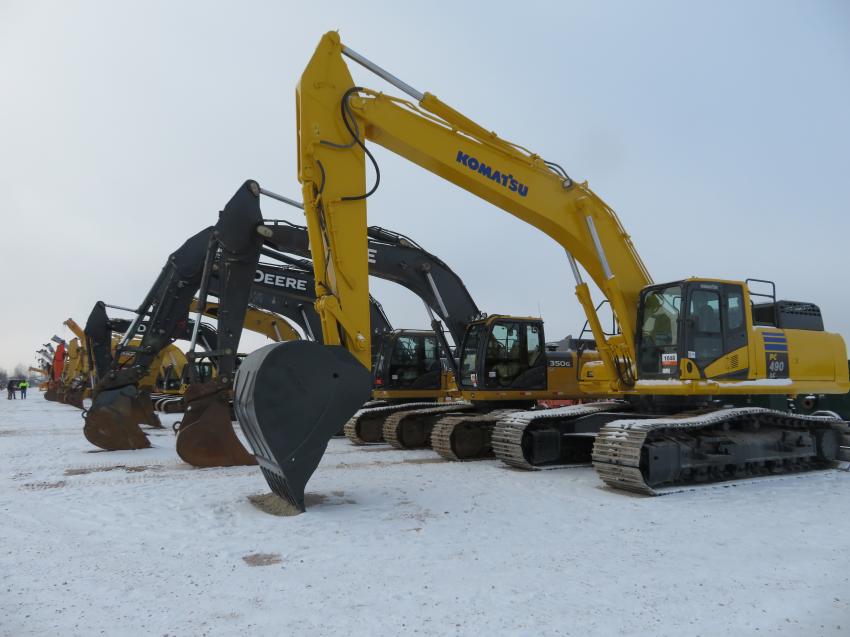 Ritchie Bros. had a nice selection of excavators ready for new owners. 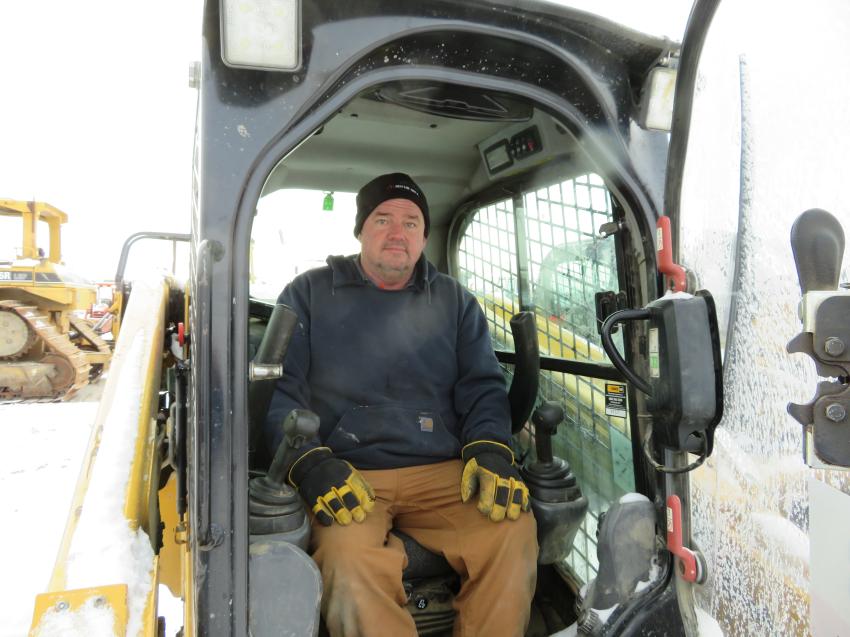 Ted Detrick of Detrick Truck and Trailer checks the cab of this Cat 279 skid steer. 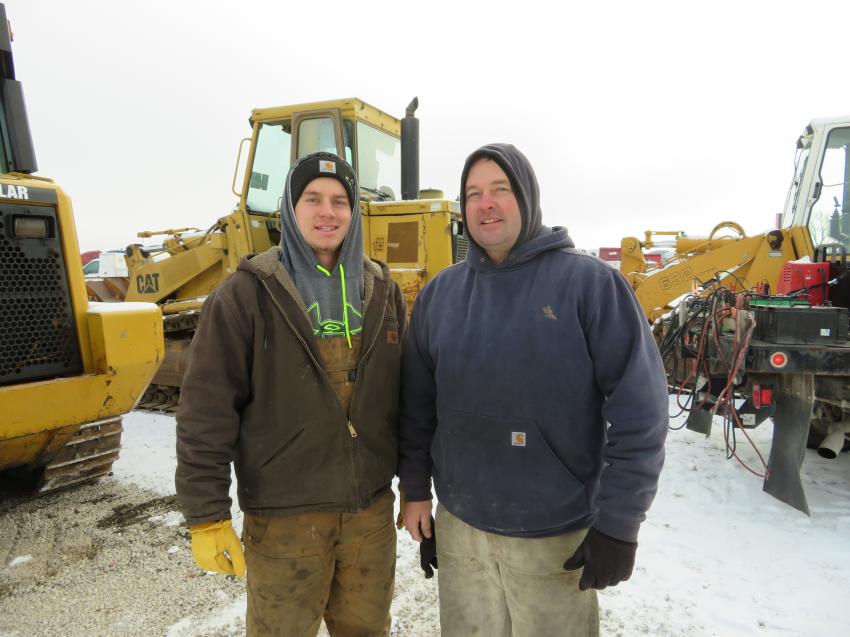 Ben Larson (L) and Dan Breunig, both of JM Mechanical, look over the iron at the Dec. 17 auction. 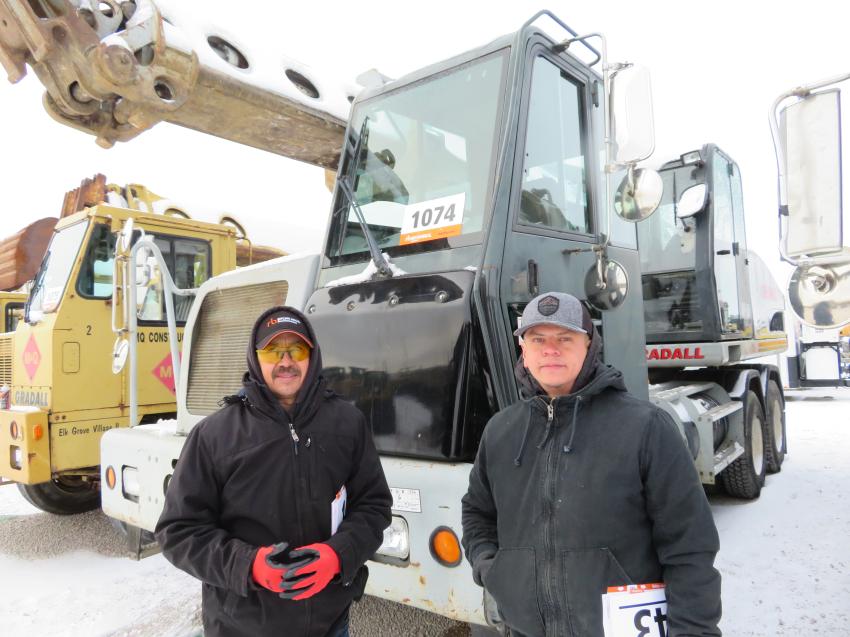 Juan Hernandez (L) and Isaiah Cruz are considering a bid on this Gradall XL 4100 wheeled excavator. 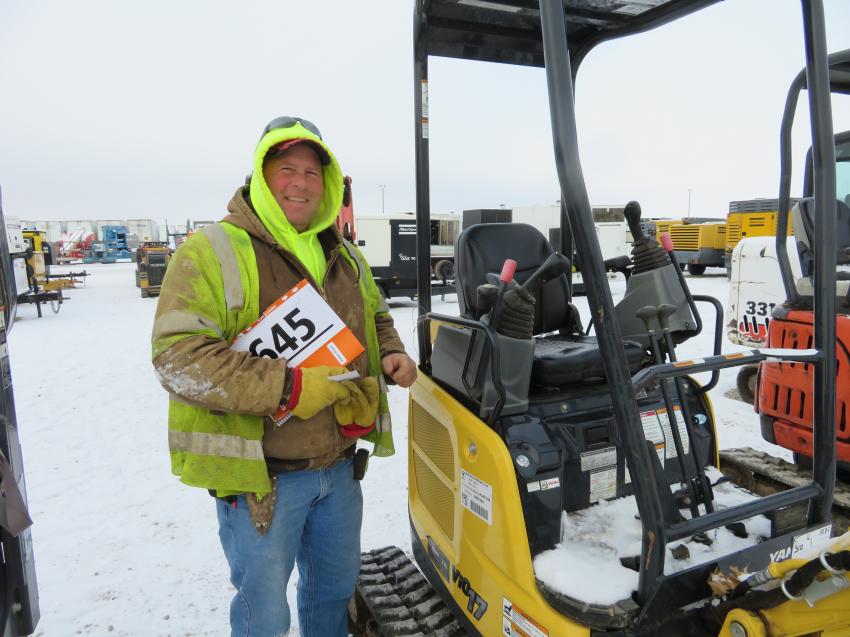 Dwaine Burken of Burken Underground looks over the compact excavators. 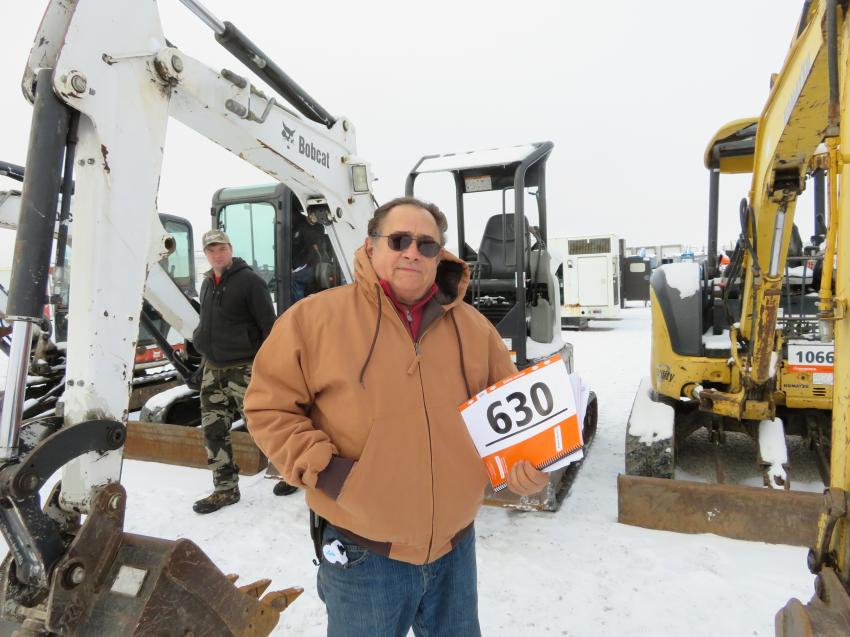 Juan Garcia of JD Trucking & Landscaping could really use this Bobcat E35 compact excavator for his landscaping business. 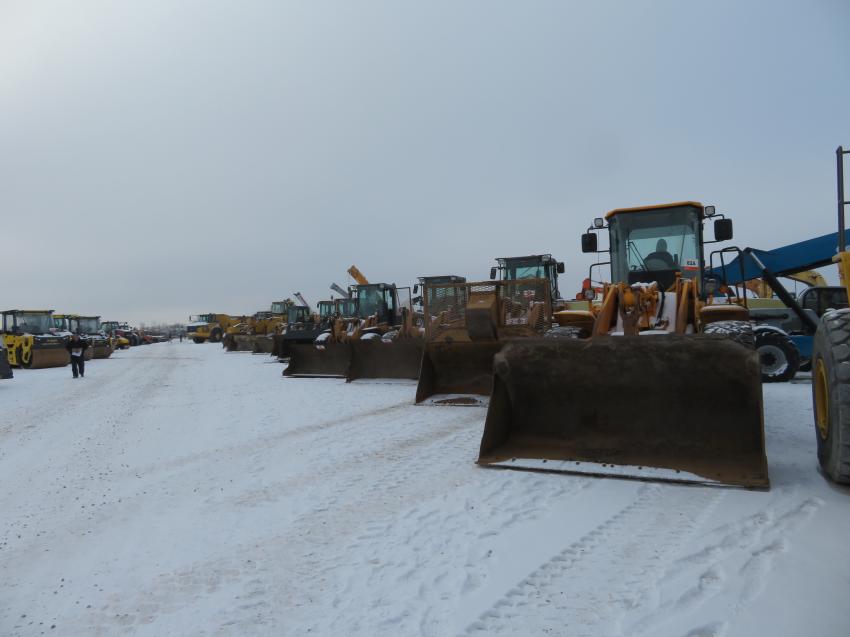 There were plenty of wheel loaders to bid on at the end of the year in Morris, Ill. 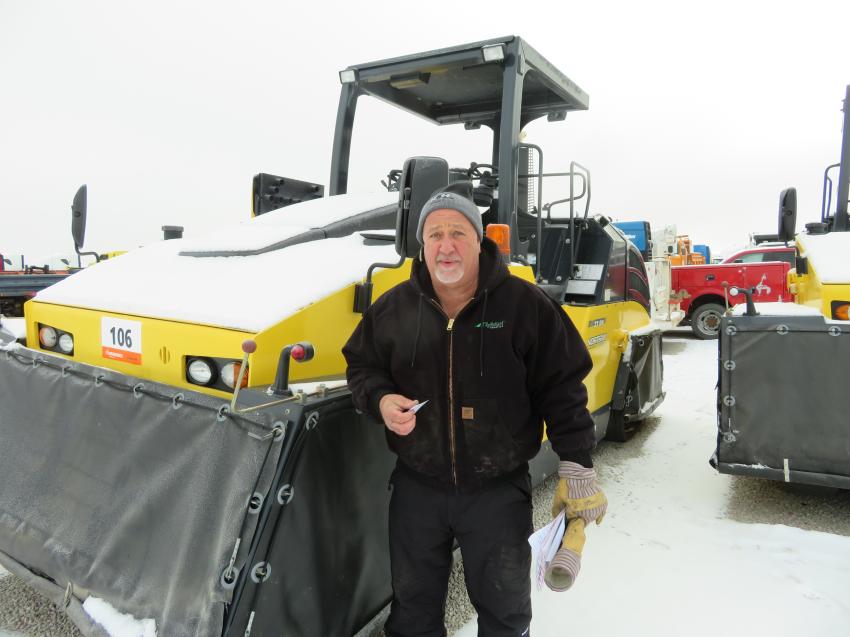 Kevin Bachman of Bachman Trucking noticed this Bomag BW27RH roller and decided to check it out.