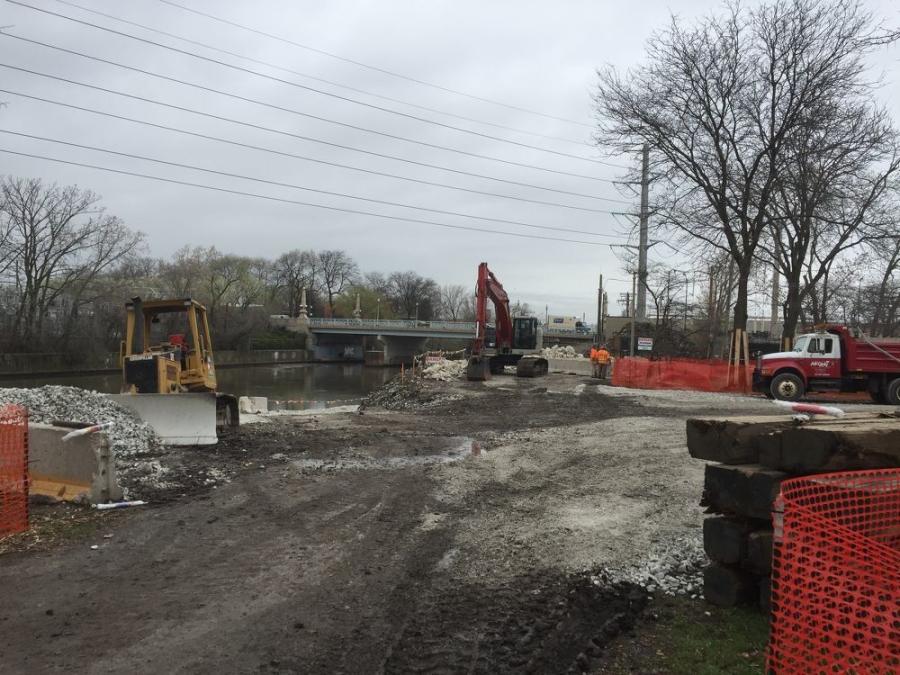 A major construction project will soon give Chicago cyclists and runners a new, safe place to exercise that is far removed from the hustle and bustle of their city's busy streets.

The 312 RiverRun, a major car-free bridge construction project, is scheduled to be the city's largest recreational hub. Spanning nearly 2 mi. over the Chicago River, the RiverRun will connect the surrounding Irving Park, North Center, Avondale and Albany Park neighborhoods to three city parks by way of a bicycle path and walking/running path.

The general contractor for the project is Illinois Constructors Corporation, headquartered in Elburn, Ill.

According to Chicago Department of Transportation (CDOT) spokesman Mike Claffey, 312 RiverRun has been on the drawing board for years, and the idea behind the plan is to separate people from cars and improve connectivity.

“It will be a great community asset that is expected to be one of the largest bike/pedestrian bridge projects in the city,” Claffey said.

Planning for the Riverview Bridge project started in 2009, and has since morphed into the larger 312 RiverRun concept by combining the Riverview Bridge and the Irving Park Road Bridge into one contiguous infrastructure, knitting together three riverfront parks along a single trail. 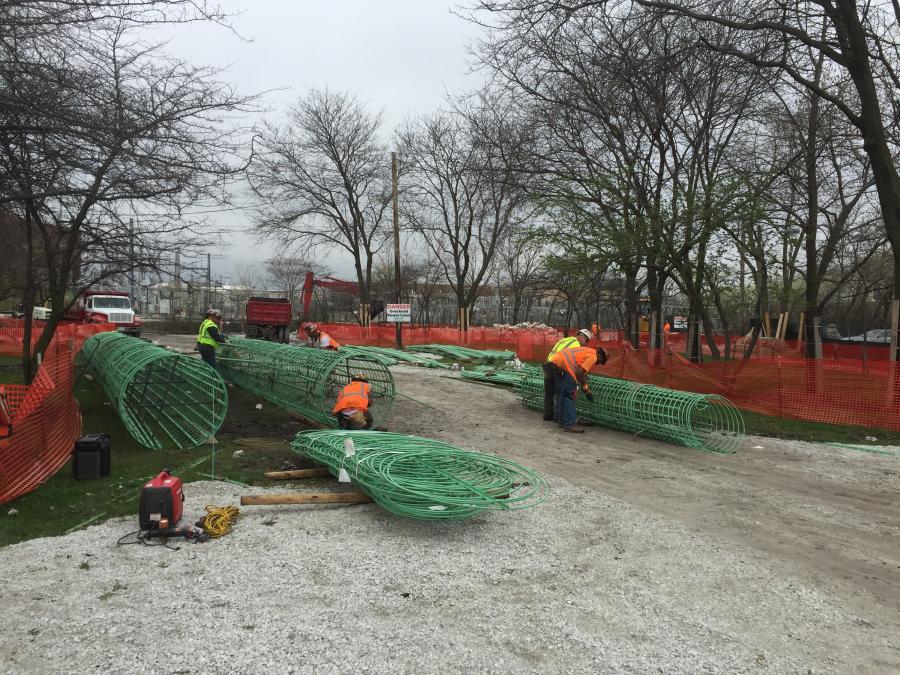 The Riverview's low bid was nearly $11 million. Construction bids for the Irving Park Road Bridge will be out soon, said Claffey.

According to CDOT, the city of Chicago (CDOT) received nearly $6 million from Transporation Alternatives Program, a federal transportation program, for project funding.

Phase one of The Riverview Bridge construction appears to be straightfoward: building a reinforced concrete structure approximately 110 ft. long and 16 ft. wide. The structure will be is supported on single-column caissons set at 60-ft. intervals with a main span over the river clear channel of 110 ft. An asphalt path will connect the existing paths at Clark and California Park.

The Riverview channel is maintained at a 75-ft. horizontal clearance, allowing for rowers and other recreational uses. Vertical clearance over the channel is approximately 9 ft. above normal water elevation and is higher than Addison Street.

A naturalized bank, north of Addison, will remain undisturbed.

Phase two involves work on the Irving Park Road Bridge, which will replace the existing 95-year-old structure to widen the roadway. 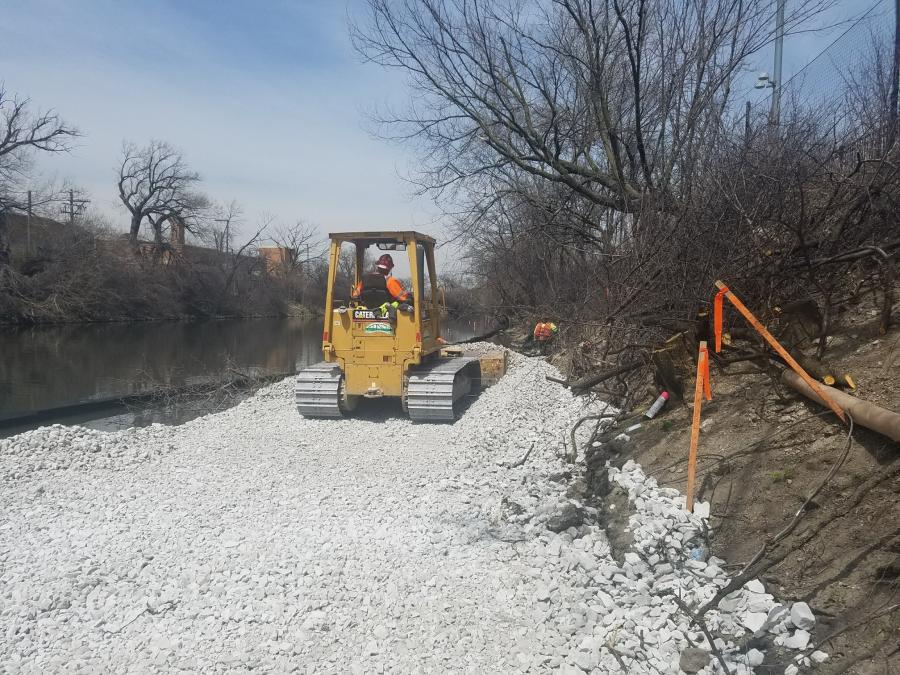 Due to Chicago's brutal winter weather, the construction work briefly had to be put on hold until warmer weather arrived.

The 312 RiverRun design team was led by Epstein, a Chicago-based engineering firm that also designed the redevelopment of Midway Airport and the south and west expansions of the McCormick Place Convention Center.

Mayor Emanuel's plan to invest in the lakefront and the Chicago River, and therein provide Chicago residents accessibility to city parks, harkens back to earlier plans of famed Chicago architect and urban planner Daniel Burnham who, in 1909, laid out a comprehensive plan called “The Plan for Chicago.” In this plan, Burnham included proposals for the lakefront and the Chicago River and declared that all Chicago citizens should have easy access to a park.

Emanuel also was the driving force behind efforts to transform some former industrial facilities into recreational spaces. Examples include: the 606 trail which converted unused Northside rail tracks into a 2 mi., off-street recreational trail and the Riverwalk, the new riverfront promenade on the south bank of the Chicago River — the model for the 312 RiverRun.

The 312 RiverRun redevelopment project is a collaboration between the Chicago Department of Transportation, Planning and Development and the Chicago Park District. The project furthers Emanuel's goal of developing a continuous river trail system.