According to Sheila Rosen, Rosen & Company president, the number of registered bidders set a record for the company with close to 300 equipment buyers in attendance at the auction site competing with approximately 1,000 online bidders.

Equipment up for bid included a large selection of commercial and contractor trucks, along with a variety of construction equipment, including dozers, skid steer loaders, cranes, trailers and forklifts. The auction also included a wide range of landscaping equipment, miscellaneous items, automobiles and motorcycles.

One of Ohio's longest operating auction companies, Rosen & Company was established in 1917. Helmed by Sheila Rosen, the company is in its fourth generation of family management. Buddy Barton of Buddy Barton Auctions serves as the company's lead auctioneer. 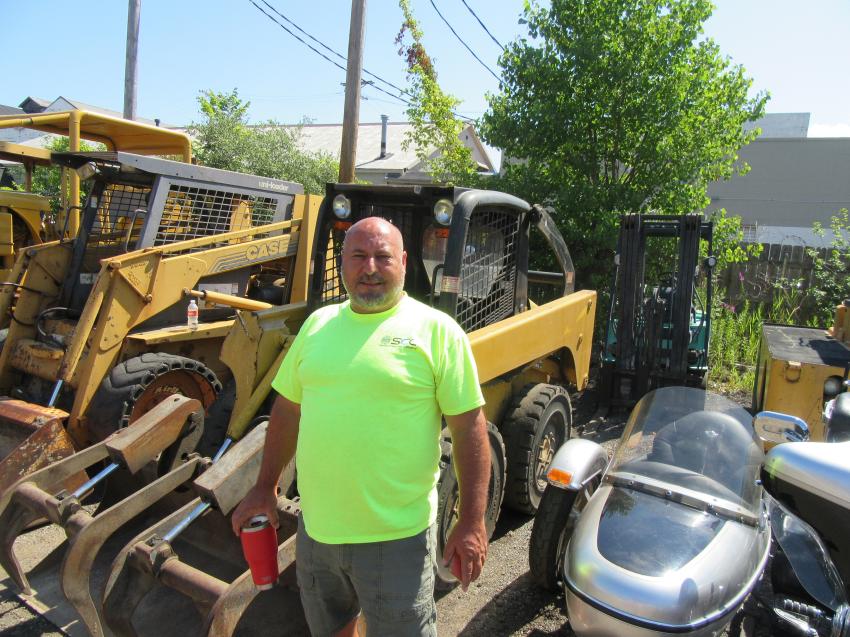 Bill Suglia of Suglia Excavating thought that one of these skid steers would make a worthwhile addition to his equipment fleet. 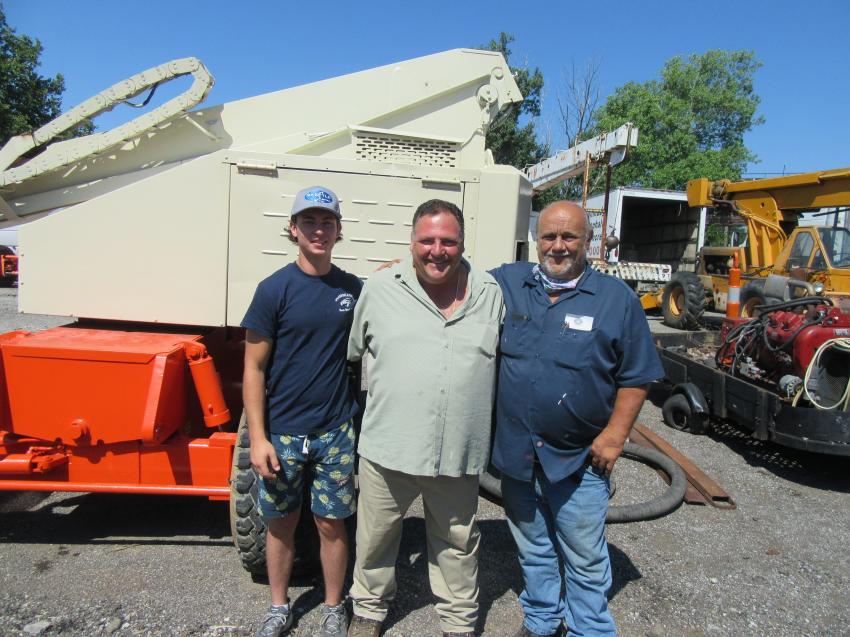 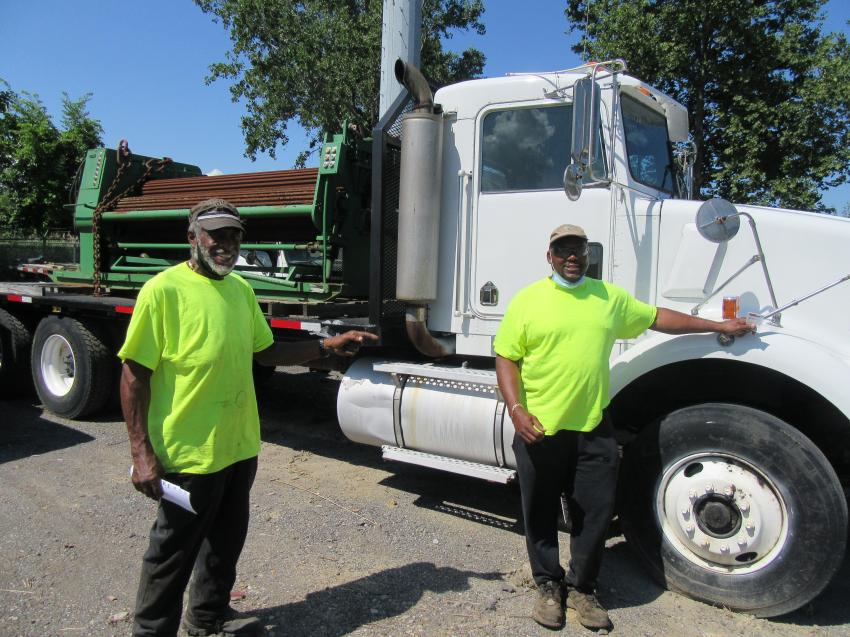 Jeff Kelly (L) and Stan Houston of Houston’s Towing reviewed the trucks up for bid at the auction. 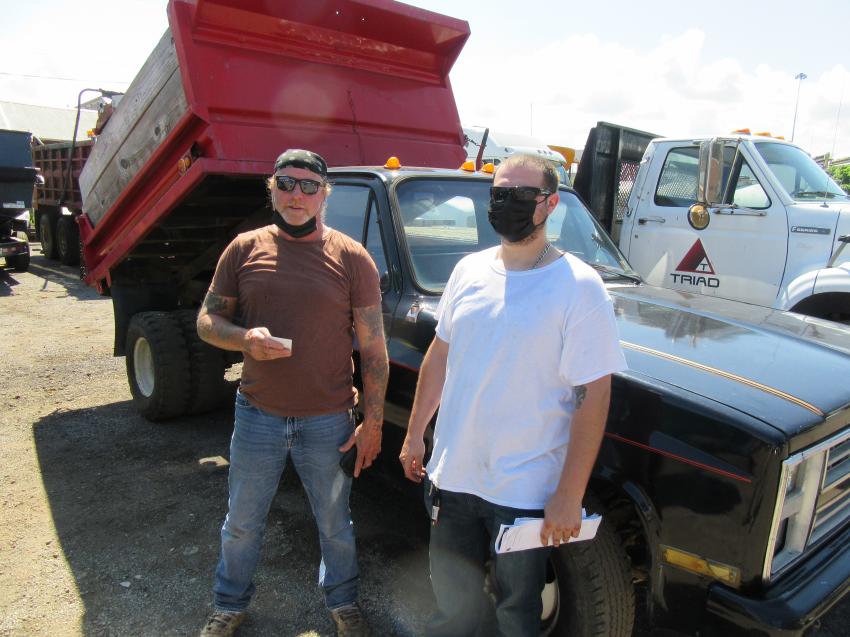 Father-and-son team Jeff Cole senior and junior, of Jeff Cole Contractors, came to the auction in search of a dump truck. 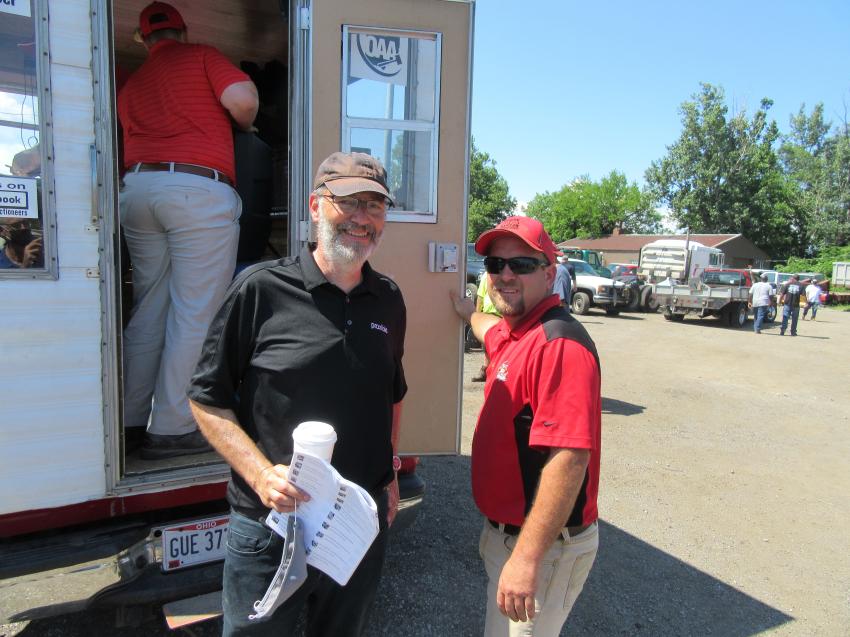 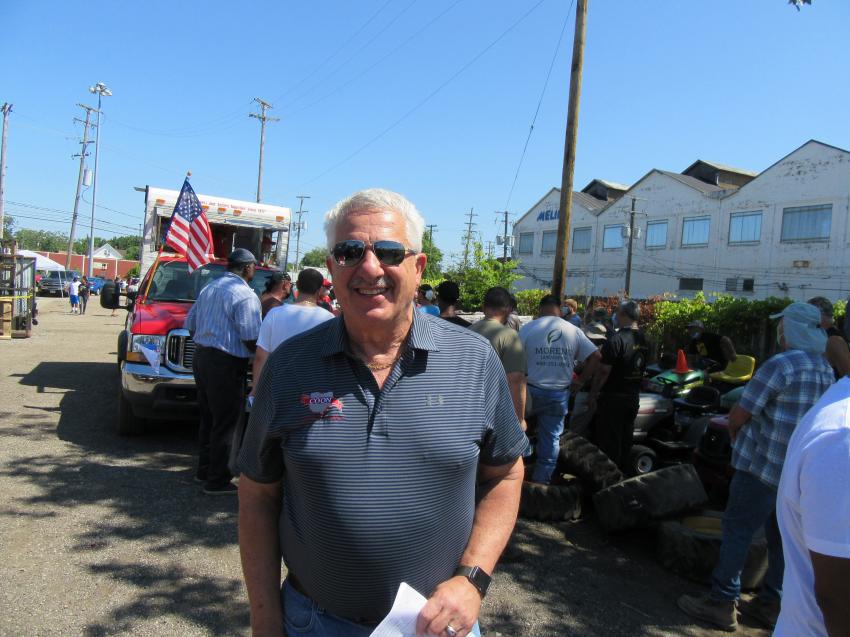 Coon Restoration’s Dan Blend picked up some bargains at the auction. 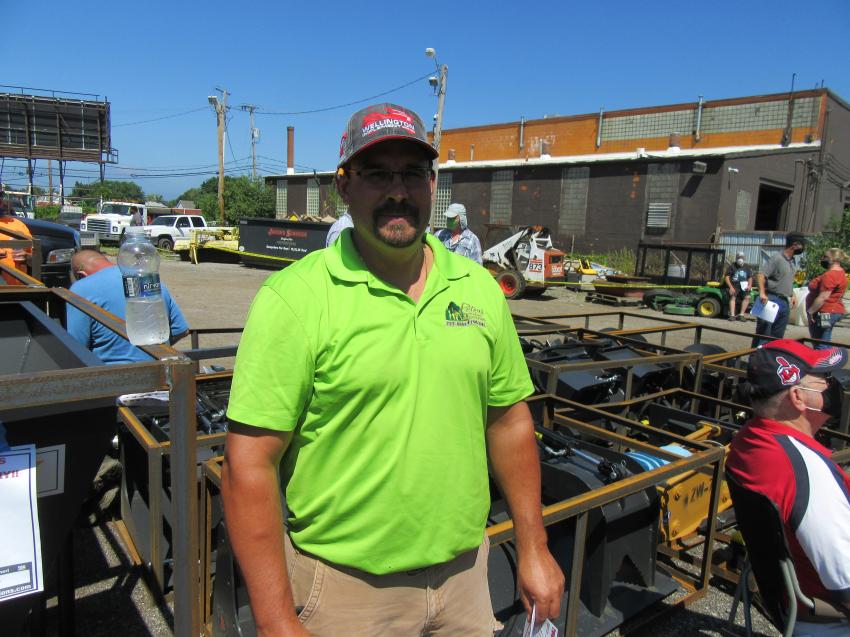 Chris Peters of Peter’s Professional Landscaping considers a bid on attachments at the auction.