Rosen & Company, with Buddy Barton of Buddy Barton Auctions, held a construction and industrial equipment auction in Cleveland, Ohio, on June 12. Conducted at Collinwood Iron and Metal Recycling and Salvage's equipment yard and warehouse, the auction featured equipment ranging from dozers, excavators, skid steers and wheel loaders to trucks and a variety of recycling equipment as well other miscellaneous vehicles and equipment.

The auction drew enthusiastic bidding from both on-site and online buyers resulting in an even 50/50 split of dollars spent between online and live bidders. Both equipment sellers and buyers were pleased with the prices realized at the auction.

According to Rosen & Company President Sheila Rosen, one highlight of local interest at the sale was a 1932 Ford Model B flatbed truck, which sold for $22,000. The truck originally belonged to Richardson's Market, located on the near west side of Cleveland. The seller was the vehicle's second owner, who pridefully owned the truck for the past 30 years. The buyer also is a Cleveland market owner and has plans to display the truck at one of his stores. 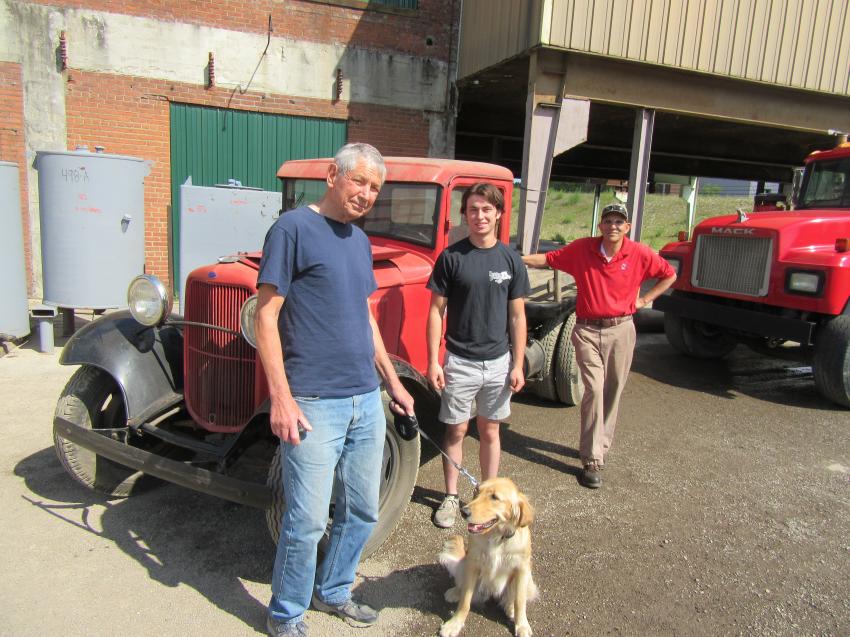 (L-R): Tom Perko, Anthony Frato and Bob Tripodi of Collinwood Iron and Metal Recycling and Salvage look over this 1932 Ford Model B flatbed truck up for bid at the auction. 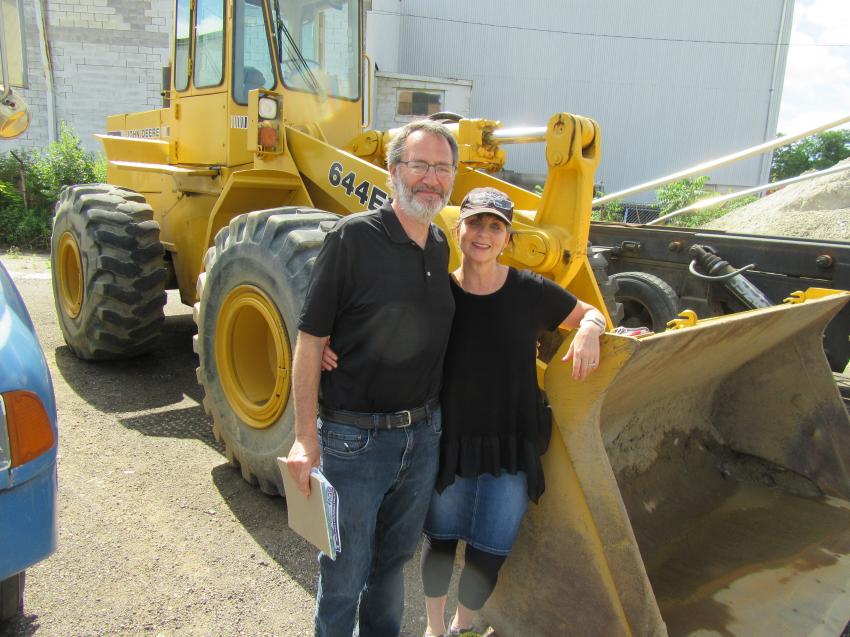 Rosen & Company’s Marvin and Sheila Rosen stayed busy making sure that the auction went off without a hitch. 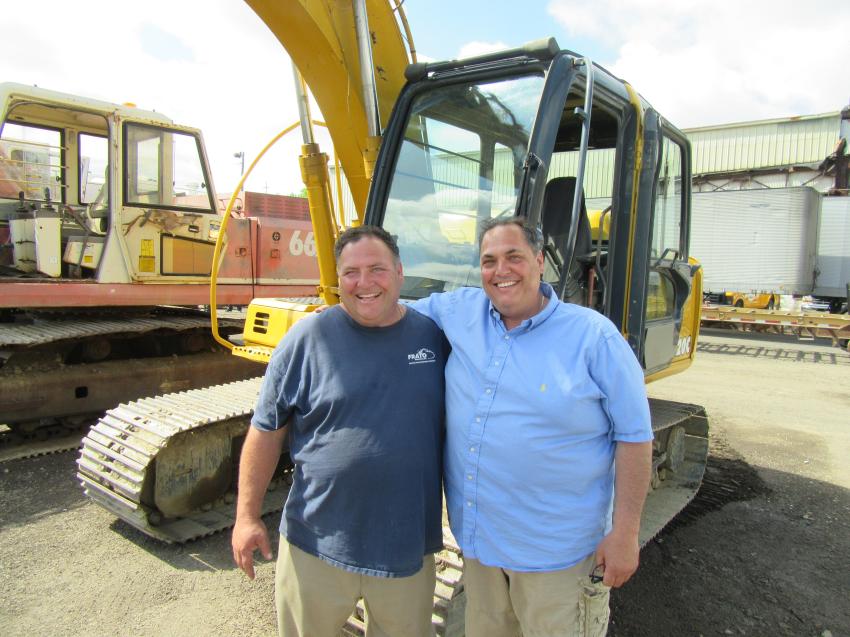 Anthony (L) and Joe Frato were pleased with the results of the auction. 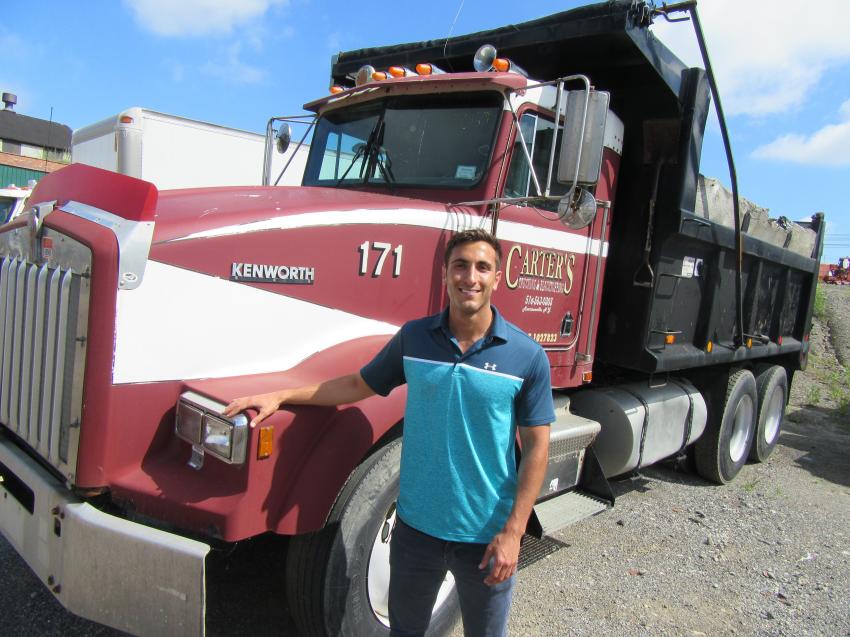 Jordan Adelman of Adelman’s Truck Parts and Sales, based in Canton, Ohio, was at the auction in search of trucks. 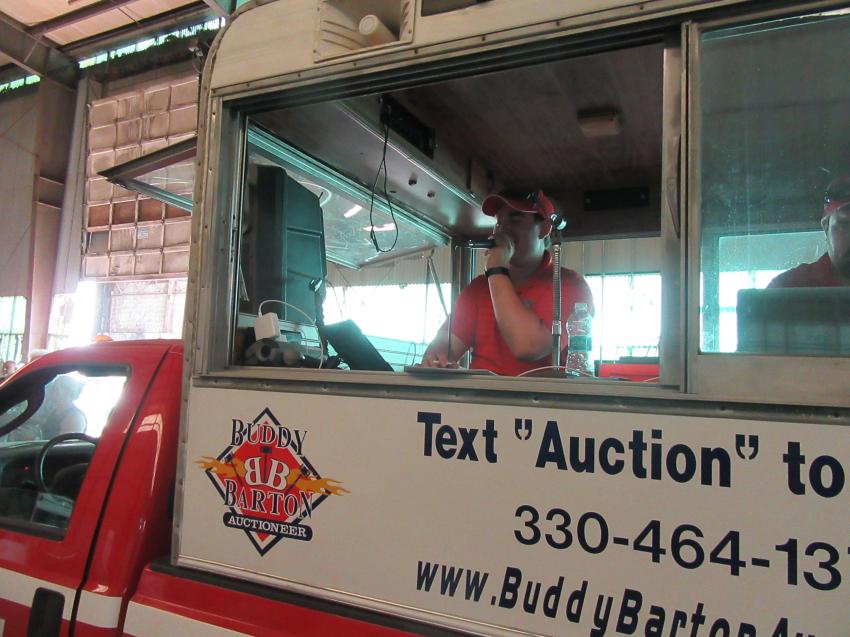 Clayton Neal works the microphone for bidding on miscellaneous items inside the warehouse at Collinwood Iron and Metal Recycling and Salvage’s facility. 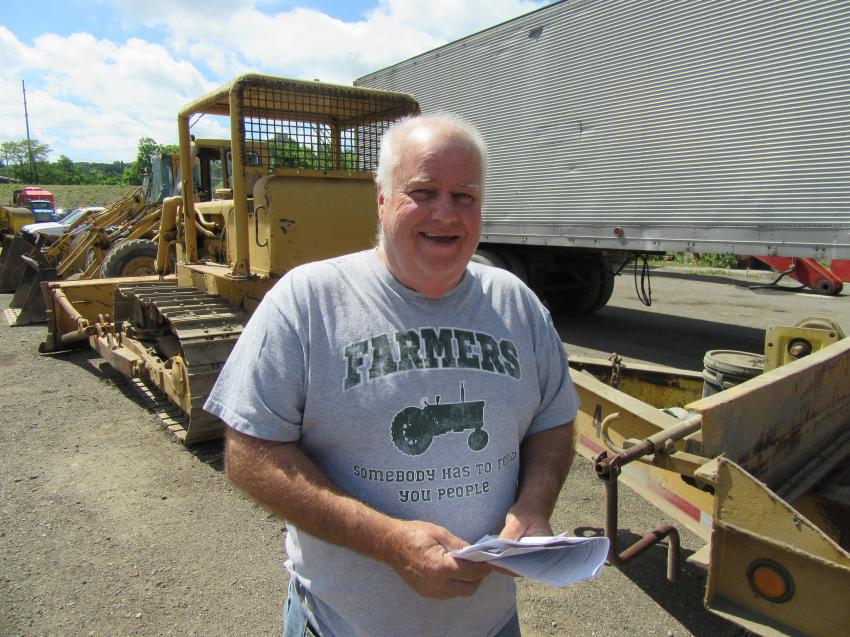 Mike Wierzbicki was on hand at the auction looking for equipment bargains. 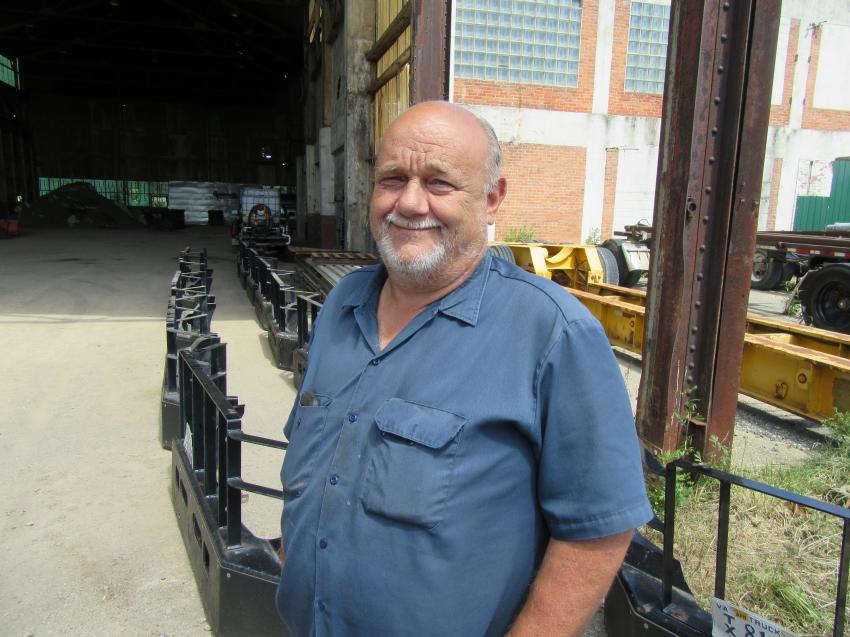 Andy Kiss of Andy’s Empire Construction and Demolition reviewed the machines up for bid in the equipment yard. 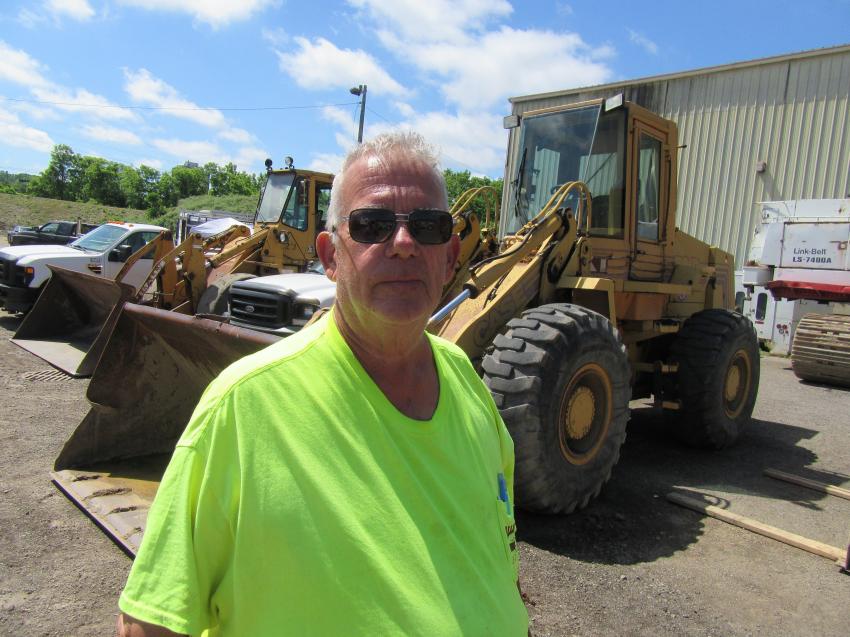 Bob Tinl of Valley City Excavating hoped to land the winning bid on a wheel loader at the auction.