The South Carolina Department of Transportation (SCDOT) Commission Jan. 18 approved changes to the Palmetto Parkway construction project to benefit motorists and save money.

The changes involve items that had been originally proposed but were not included due to lack of funding. However, with additional funding approved by the South Carolina Infrastructure Bank, as requested by Aiken County, and cost savings by SCDOT and the contractor, the SCDOT Commission approved the additional work.

The changes include widening Clearwater Road from three to five lanes; widening U.S. 25 to six lanes (three lanes in each direction); a complete reconstruction of the interchange at I-20 and U.S. 25 to include a new U.S. 25 bridge over I-20; and a bicycle and pedestrian path adjacent to I-520.

“This is great news for Aiken County and the state of South Carolina,” said Secretary of Transportation H.B. “Buck” Limehouse. “By moving forward, the SCDOT anticipates a substantial savings by doing the work at this time as opposed to coming back at a later date. It also lessens the future burden on the motoring public by completing these items as one large project instead of piecemeal construction.”

To come back and do the work at a later date would have required tearing up new curb and gutter, asphalt and bridge work, Limehouse said. By doing the work now, Limehouse said Aiken County and the State also avoid future price escalation and inflation. 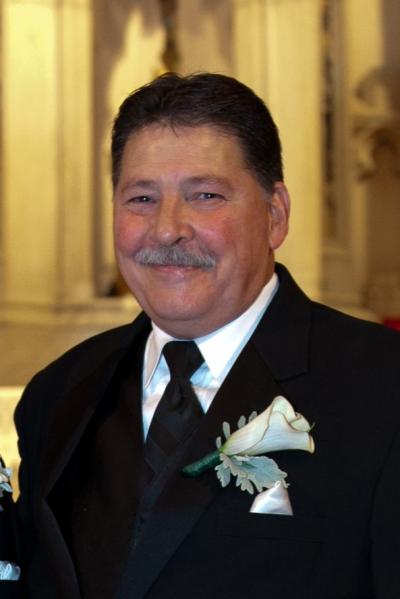